The Bryan Clauson crash video can be seen posted below. Please be aware of graphic content in the amateur video. The USAC National driver is now in critical condition at a hospital following the dirt track crash.

The video shows Clauson who just took the lead at the Belleville High Banks after starting ninth, involved in a horrific accident. Contact with a lapped car sent Clauson into the wall, then back down the banking in front of oncoming cars.

Bryan Clauson’s flipping car was struck by Ryan Greth who had nowhere to go. Greth was placed in the same position as Clauson just days earlier. Clauson was unable to avoid Morgan Frewaldt in the similar incident. The car was repaired for last night event as Clauson was looking to claim his 4th Belleville Nationals victory.

Bryan Clauson is one of the best short track racing drivers in the country. He’s stacked an impressive resume to his name. He’s a 4 time USAC National Champion.

The Indiana native has also made several appearances in the Indianapolis 500. He finished 23rd in this years Indy 500.

One of the best dirt track racing drivers has also spent some time in the NASCAR ranks. In the 2007 and 2008 seasons he made 25 NASCAR Xfinity Series starts with a best finish of 5th at Kentucky Speedway.

The family has since issued a statement as seen below. They have also announced that details regarding donations will be released tomorrow morning.

The entire racing community stands behind the Clauson Family and we offer best wishes for Bryan and the family. 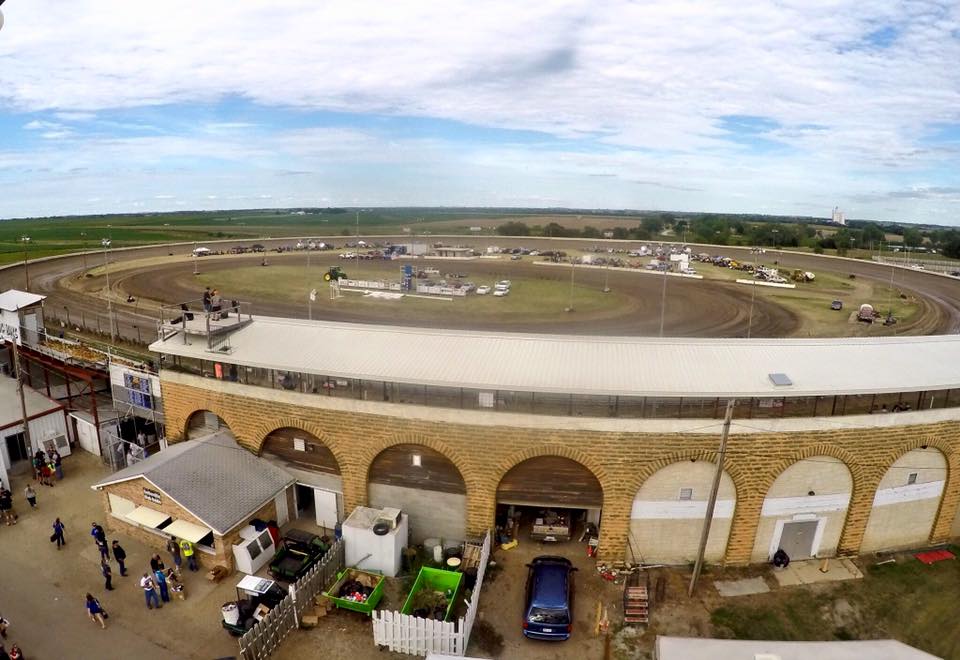 The family has issued a statement regarding the incident:

Bryan was severely injured last night while competing in the Belleville Nationals Midget race at Belleville High Banks in Kansas.

Bryan was airlifted to Bryan Medical Center West in Lincoln, Nebraska following the accident, where he remains in critical condition and under the care of the medical staff.

We appreciate the support of the racing community and are thankful for the outreach we’ve received. We ask that you continue to respect our privacy as we focus on Bryan.