The Super DIRTcar Series will once again kick off the season with its fourth annual trip south for the DIRTcar Nationals at Volusia Speedway Park in a non-points event. Series racing action will continue in late April when they take on the high banks of Fulton Speedway for the the High Bank Hold-Up.

New to the 2017 schedule, the Big-Block Modifieds will make their first-ever trip to the four-tenths mile oval of Airborne Park Speedway in Plattsburgh, N.Y. The Speedway recently laid down new clay in preparation for the new season. 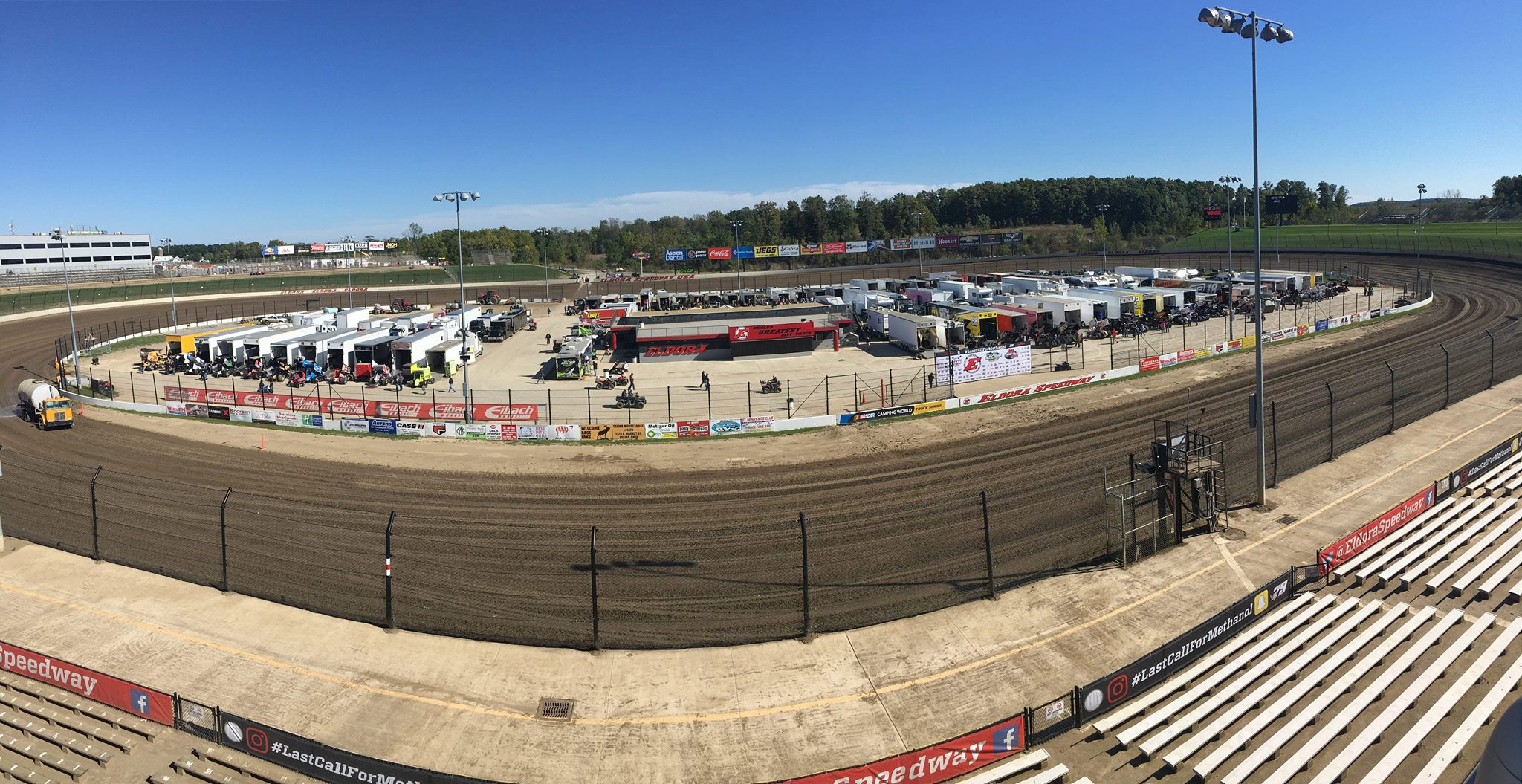 After a 10-year absence, the Big-Block Modifieds returned to Eldora (Ohio) Speedway in 2016.

The series will once again return to the half-mile dirt oval in 2017 on July 18th and 19th. During last year’s events Tim Fuller and 2016 Series Champion ‘Super’ Matt Sheppard nabbed victories at the famed dirt track.

The series will venture north of the border when it visits Autodrome-Granby and LeRPM Speedway on back-to-back nights of September 8th and 9th.

The stars of the Big-Block Modifieds head to Fonda, N.Y. for a final tune-up before NAPA Auto Parts Super DIRT Week on Saturday, September 23rd. NAPA Super DIRT Week will once again return to the famed Oswego Speedway in 2017 for the 46th annual event.

The series makes one final trip to Canada at Brockville Speedway on Friday, October 13th before heading south to Concord, N.C. for the Bad Boy Off Road World of Outlaws World Finals at The Dirt Track at Charlotte on November 2nd-4th.