HUNTERSVILLE, N.C. – Tommy Baldwin Racing (TBR) announced today their plans to compete on the NASCAR Whelen Modified Tour (NWMT) with driver Donny Lia in 2017. Returning to his roots, Tommy Baldwin will bring back the iconic No. 7NY as seen below.

The car number has a rich history in the NASCAR touring series and the local tracks on Long Island, New York, amassing a combined total 54 wins with the late “Tiger” Tom Baldwin, Sr. 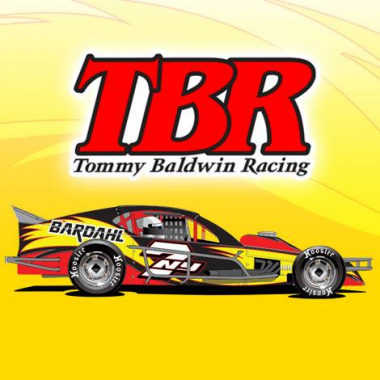 Lia, a two-time NASCAR Whelen Modified Tour Champion (2007 and 2009) and Long Island native, brings a wealth of experience to the team. With a career dating back to 2001, Lia raced Baldwin on the Tour.

“Tom and I quickly became friends early in my racing career, I was able to learn a lot from him,” said Lia. To now drive for Tommy in the 7NY that his father ran means a lot to me. I just can’t thank him enough for this opportunity.”

Baldwin and Lia have crossed paths before with Baldwin serving as the crew chief for Lia’s first NASCAR Camping World Truck Series start in 2008.

“There are things I have taken from that one race with Tommy years ago that I have brought with me throughout my career,” Lia commented. “Knowing how much I learned from only one race with Tommy makes me that much more excited for the upcoming season.”

The program brings Baldwin back to his childhood and sparks great memories along the way.

“This (modifieds) was my introduction to racing,” said Baldwin. “As a kid it’s really all that I knew. Watching and then ultimately working with my dad not only taught me the technical side, but gave me a competitive spirit. He always said ‘there is no replacement for winning.’

There’s no surprise that TBR will field a 600-horsepower open-wheel modified. It has always been part of his plan.

“When I moved to North Carolina, I took my roots with me,” he said. “I knew that at some point, at some level, I would be back involved with modifieds. I stay in contact with and follow the series regularly. It’s always been an important part of my life and now I will have the opportunity to enjoy great memories and create new ones. With a great driver like Donny behind the wheel, the 7NY team is excited for our first race.” 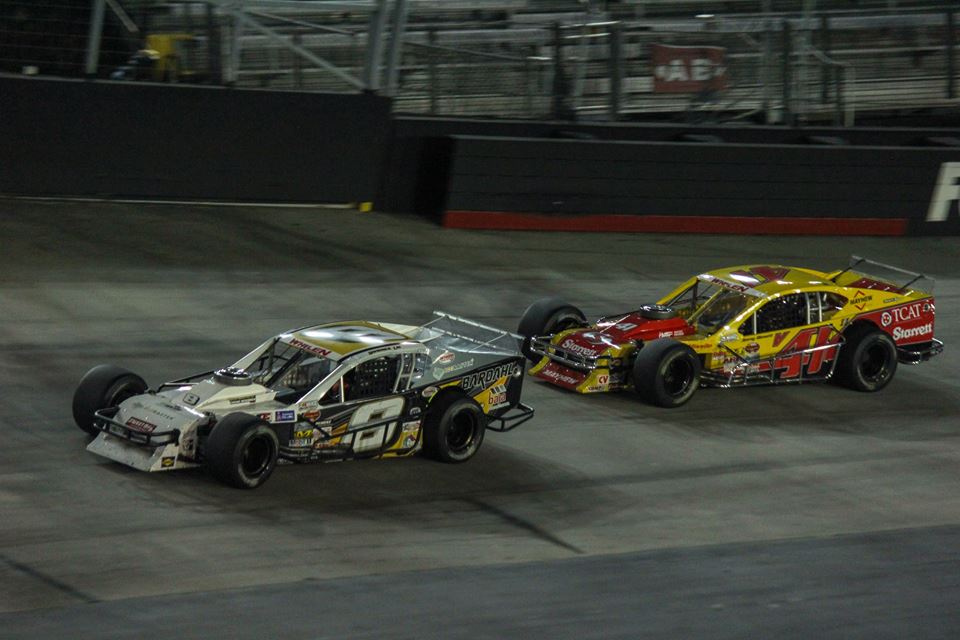 Donny Lia summed up the announcement with similar sentiments.

“I am very honored that Tommy wants to go racing with me in his car,” said Lia.

He continued to talk about the new partnership with Tommy Baldwin Racing, “This is a deal that I feel completes my career. It has come full circle.”

He’s thrilled to be in the 7NY car, “I get to be racing a modified that Tommy owns, with the 7NY on it. I can say, out of all the cool stuff I have had the opportunity to do throughout my career, this is right at the top of the list.”

Ryan Newman comments on the changes in NASCAR