The next generation of Haudenschild Racing to take on The World of Outlaws: Sheldon Haudenschild will enter his rookie season in 2017.

The legacy continues, as the son of Jac Haudenschild enter the World of Outlaws tour. Sheldon Haudenschild, 23 year old of Wooster, OH hits the road, touring with the best sprint car drivers in the country. 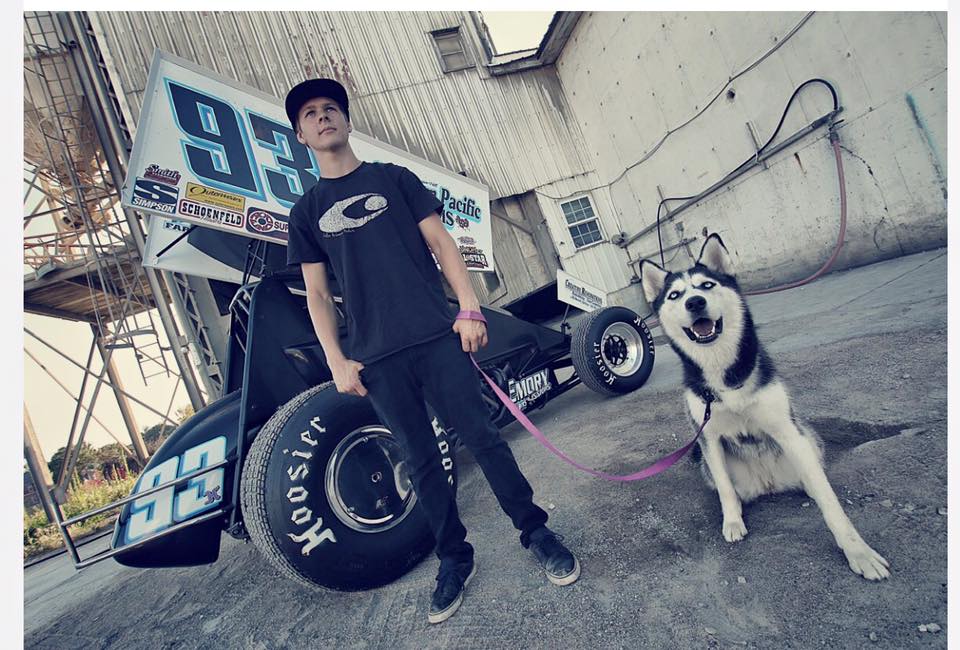 Sheldon found success alongside Tony Stewart’s All Star Circuit of Champions in 2016, with crew chief Bonzai Bruns at command. Team 93 is rounded out by crewmembers, Zach Ames and Drew Brenner. The team finished third overall in the ASCOC points race in 2016, taking 2nd in Ohio Sprint Speedweek points, and topped the charts with the highest win count on the circuit. Sheldon was awarded the Bryan Clauson “Parked It” Award, for racking up a total 9 feature wins with the All Stars.

Now, Sheldon and Team 93 will take on the WoO Tour, joining the elite ranks of drivers on a 90+ race schedule. The tour begins with DIRTcar Nationals at Volusia Speedway Park in Barberville, FL on February 17th.

2018 World of Outlaws TV coverage – Every race will be live