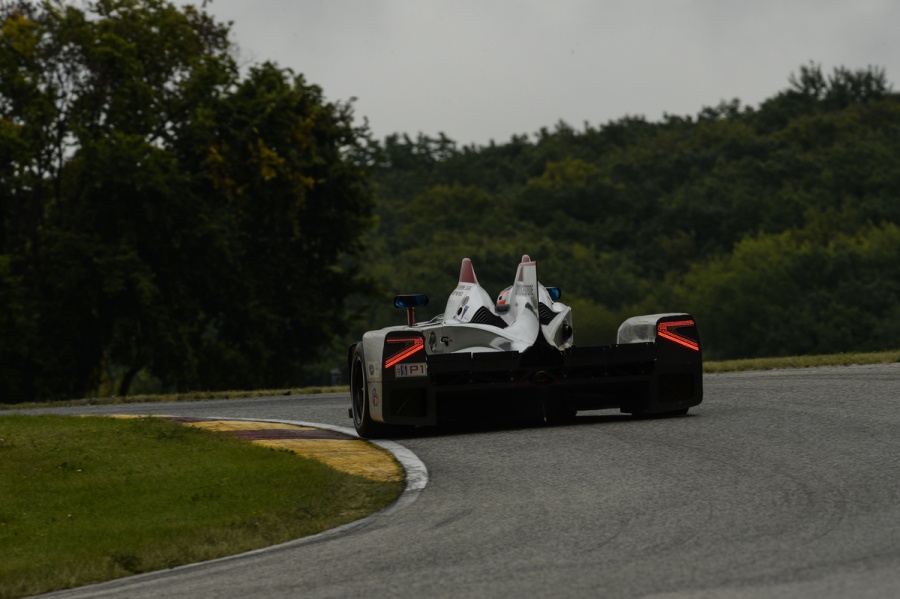 A total of three coupes will be built by Élan Motorsports Technologies for sale to teams planning to compete with United SportsCar Racing in 2014. The DeltaWing Racing Cars coupe is designed to meet the FIA mandate that all prototypes will have closed cockpits beginning next season.

The coupe is the closed-top version of the car that has captured the imagination of the motorsports world since its first race at Le Mans last year. The DeltaWing continues to make history, as it led 16 laps in the recent ALMS race at Road America. Both versions of the DeltaWing embody a new era of eco-friendly technological advancement, with nearly half the weight, aerodynamic drag, horsepower and fuel consumption of the competition. Popular Science magazine awarded the DeltaWing a spot on its “2012 Best of What’s New” list and Automobile magazine named it the 2013 “Racing Car of the Year.”

The 2013 DeltaWing Racing Cars coupe is scheduled to make its debut September 19 -21 in the American Le Mans Series presented by Tequila Patrón at Circuit of the Americas in Austin, Texas, part of the International Sports Car Weekend.