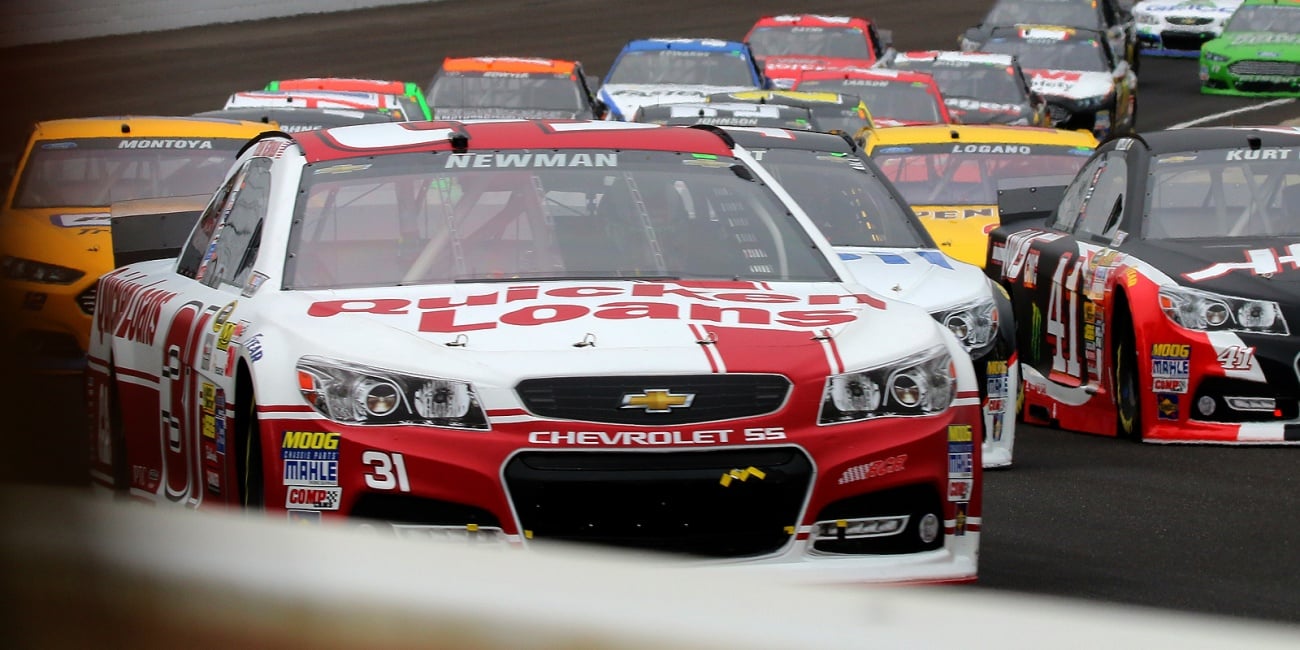 2015 NASCAR rules changes included rain tires and less horsepower among others. NASCAR has been testing several new features intermittently throughout the season. Drivers have been critical of the tests thus far and now the rules have been set in stone. These official changes below have now been announced as official for 2015.

“We tried to involve the teams – get as many opinions as possible, go testing, collect data”, says Gene Stefanyshyn.

The 2015 NASCAR Rules changes will not take effect until you guessed it, 2015. So, teams will not be making these changes during the chase, just to get ahead of that.

While testing is still up for discussion, independent team testing and pre-season thunder (AKA Daytona testing) for now have been eliminated. Possible Thursday tests at selected tracks prior to the event are up for discussion. And there appears to be more Goodyear tire tests, such as the one scheduled for Auto Club Speedway on Oct. 28-29, which will allow teams a first look at the 2015 rules package and the tire manufacturer time to build the appropriate tires.

“When we go to California, Goodyear will know what kind of configuration will be put on the car and they’ll be able to do that testing and get that close,” Stefanyshyn said. “We might start working on some ’16 stuff at that point, too. When you think about it, Goodyear needs lead time to work on the tires and get them into the system.”

NASCAR’s plan for a “real-time” electronic rulebook will come to fruition and teams will also have a new approval process for parts.

*Not on Superspeedway cars