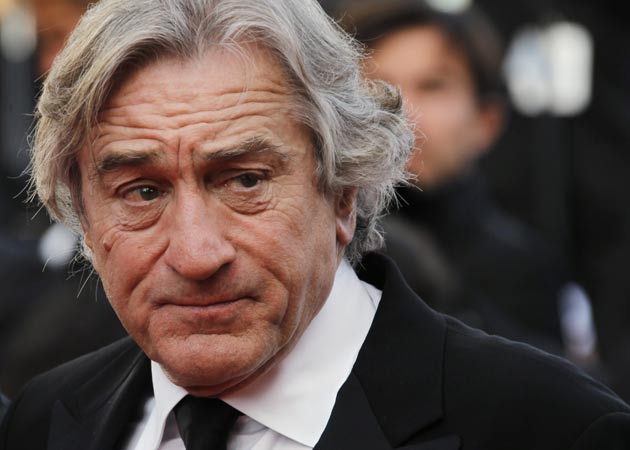 The title will be Ferrari with Robert De Niro playing Enzo Ferrari role in new film.

71-year old De Niro told Italy’s Il Messaggero that he will take on the role of one of the car world’s giants, in a film spanning 1945 to the 1980s, the latter being of course, the era of the Ferrari F40.

“It is an honour to tell the life of an extraordinary man who revolutionised the world of motor sport,” De Niro told the paper. “The film will go into production soon, mostly in Italy, and has absolute priority over all my other projects.”

There are also rumours that Clint Eastwood could be in the frame for director duties, although nothing has been officially confirmed. Either way, this is excellent news.

Why? Because a) the world needs a proper treatment of Enzo’s astonishing life story, from racer through to founding his own race team and eventually fully-fledged carmaker, and b) De Niro is a legend.

He won an Oscar for playing the young Vito Corleone in The Godfather Part II. He won another for playing boxer Jake LaMotta in Raging Bull. He played Al Capone in The Untouchables, and has played major roles in Goodfellas, Casino, Heat and The Deer Hunter. With such a rich back catalogue, we can excuse him for Little Fockers. Ahem.

So, who else is excited? And how should they do it?

Mark Martin discusses his role with Davenport; The level playing field in NASCAR