Jeff Gordon is ranked 3rd on the all time NASCAR Cup Series wins list. He’s picked up 93 wins in the series, the most of any driver since 1972.

81 pole positions by Jeff Gordon put him at the top of the lost of all active drivers. In 23 consecutive seasons Jeff Gordon picked up a pole, a NASCAR record. One of many records set by the Hendrick Motorsports driver.

Jeff Gordon began his NASCAR career in 1990 competing in the NASCAR Busch Series. In 1992, he debuted in the NASCAR Winston Cup Series driving for Hendrick Motorsports.

In January 2015, Jeff Gordon announced 2015 would be his final season as a full time NASCAR Sprint Cup Series driver. However, he did say he might come back for one off races. 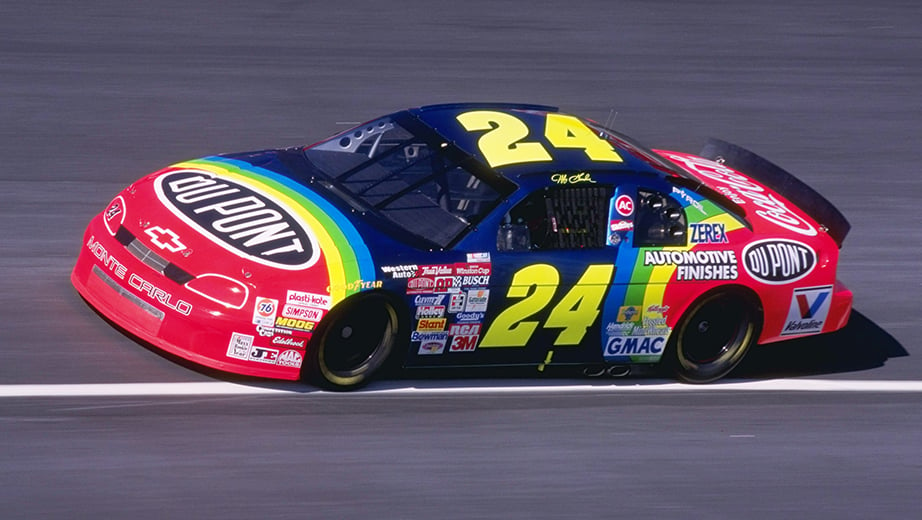 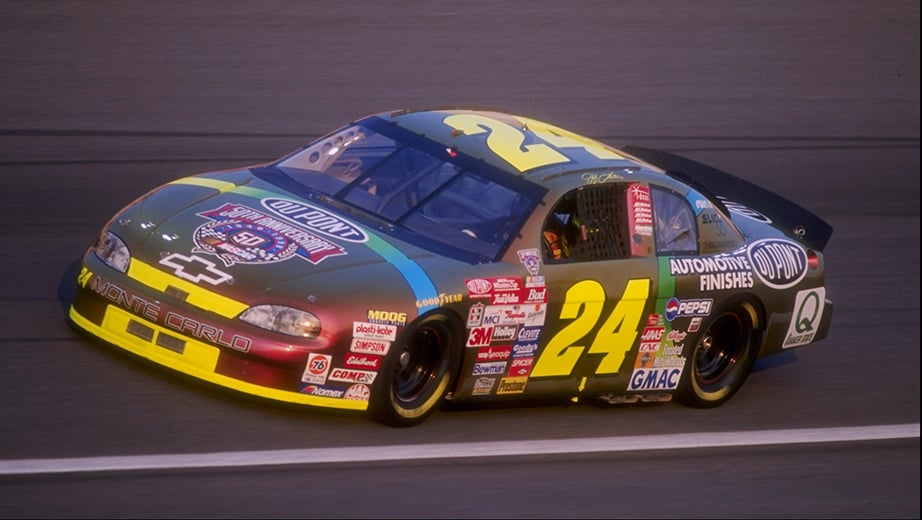 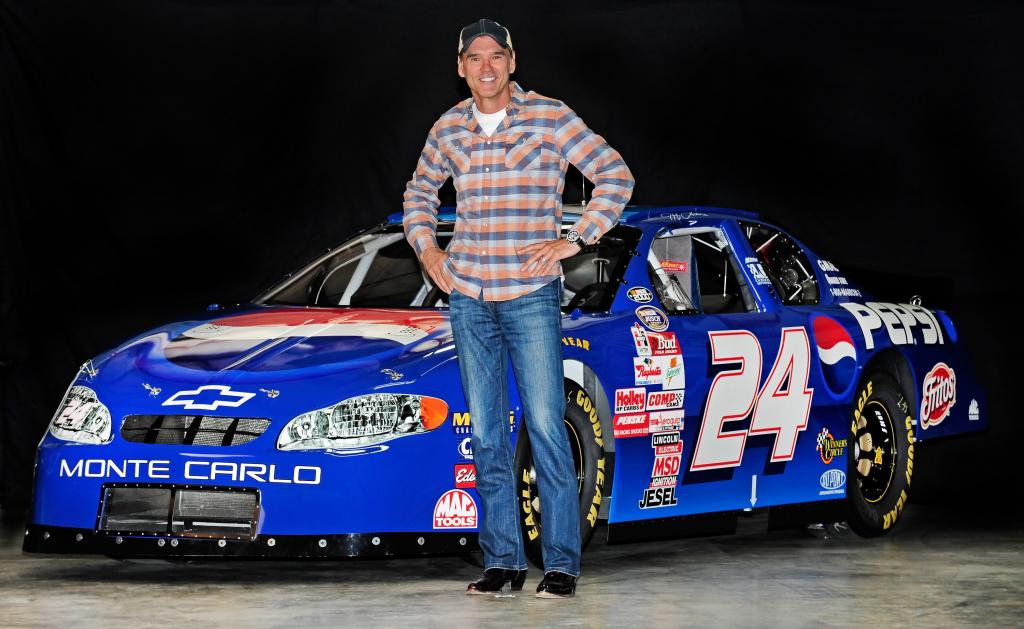 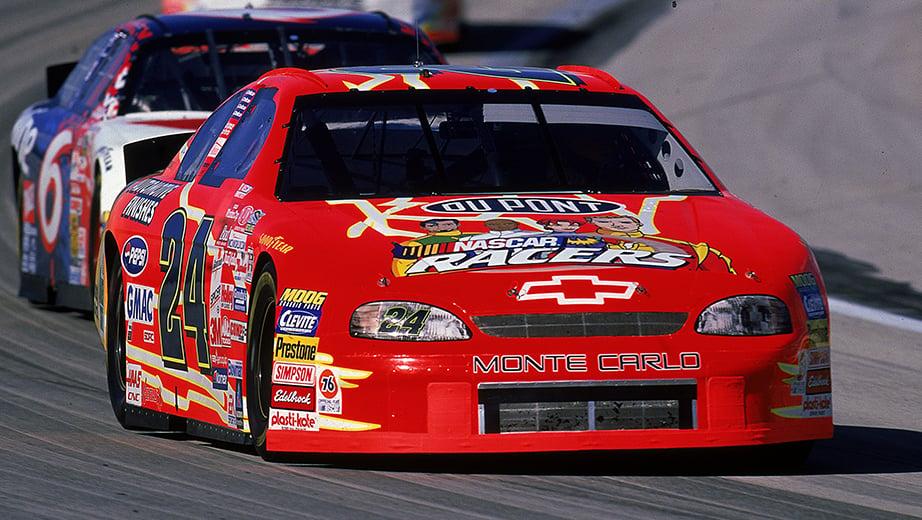 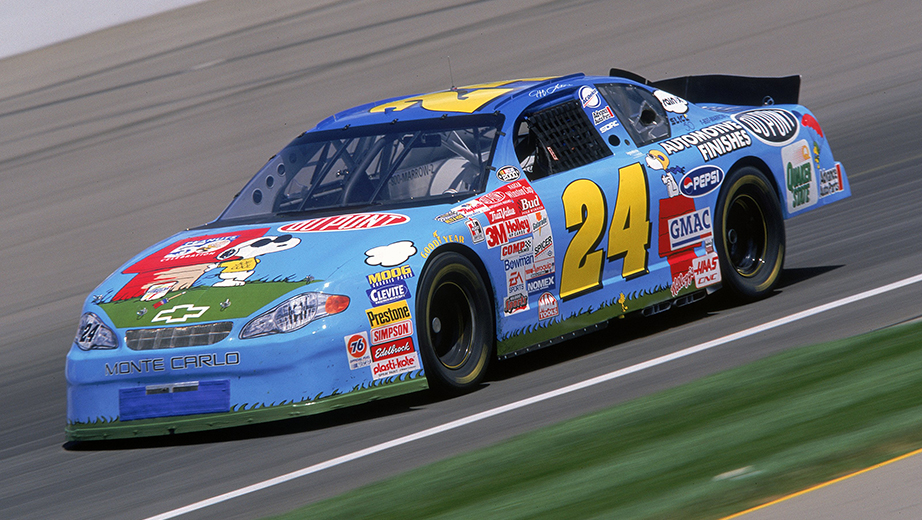 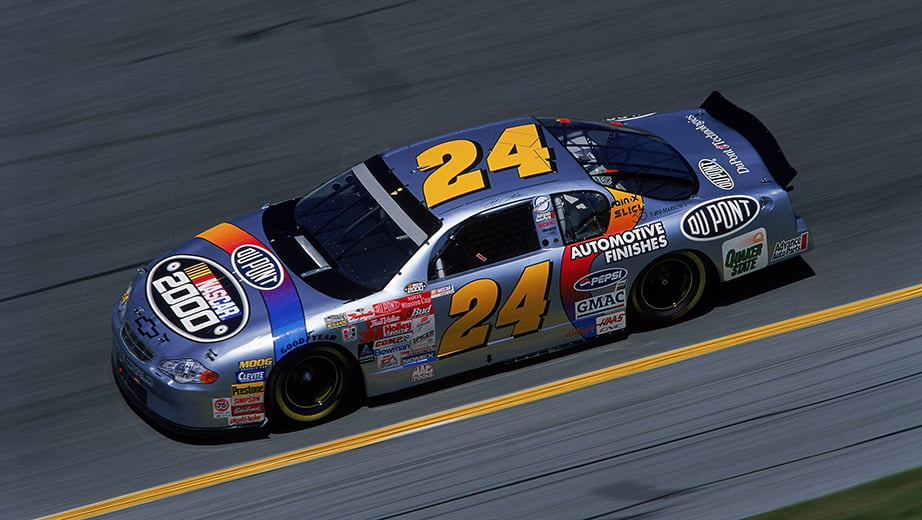 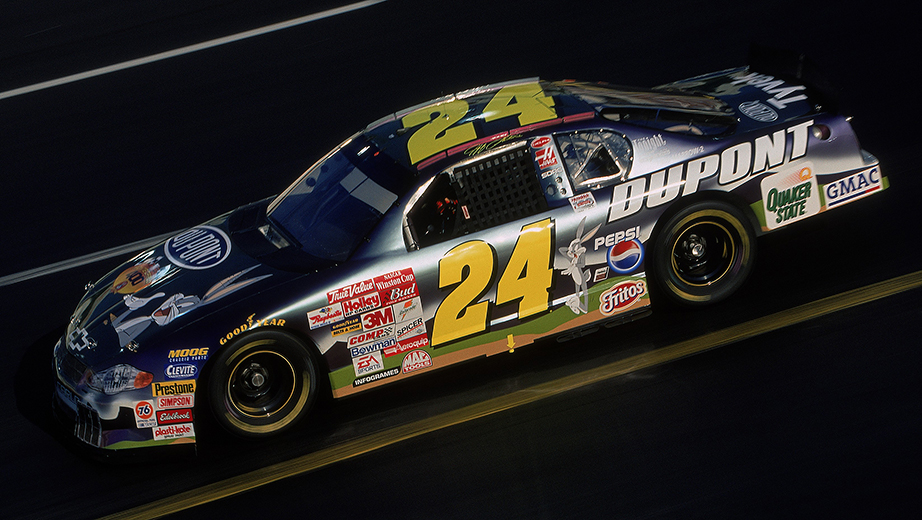 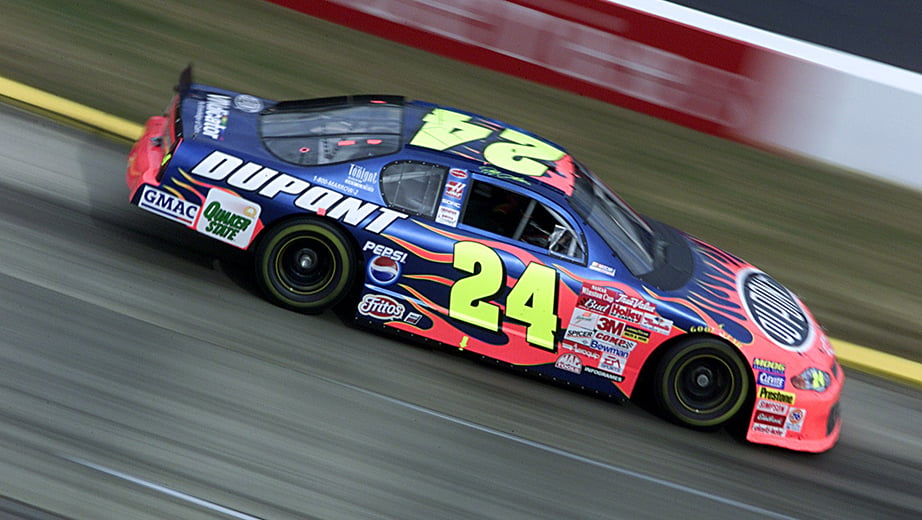 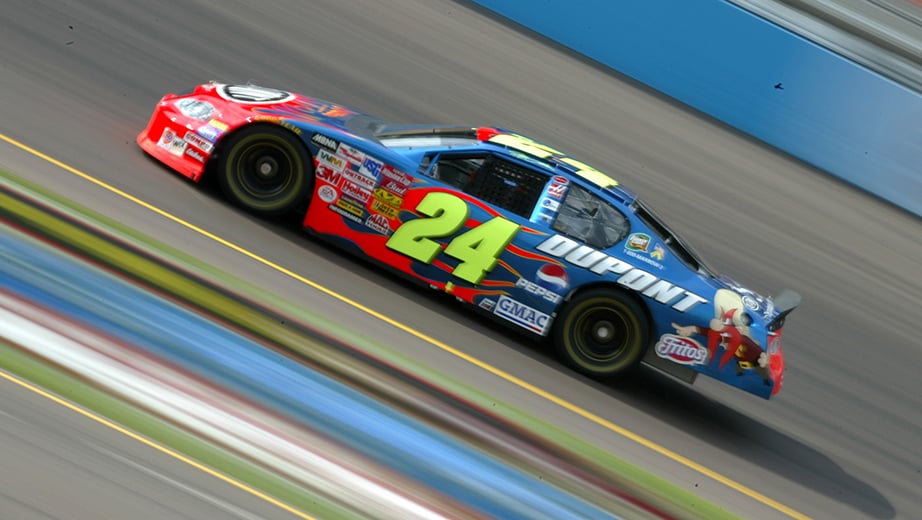 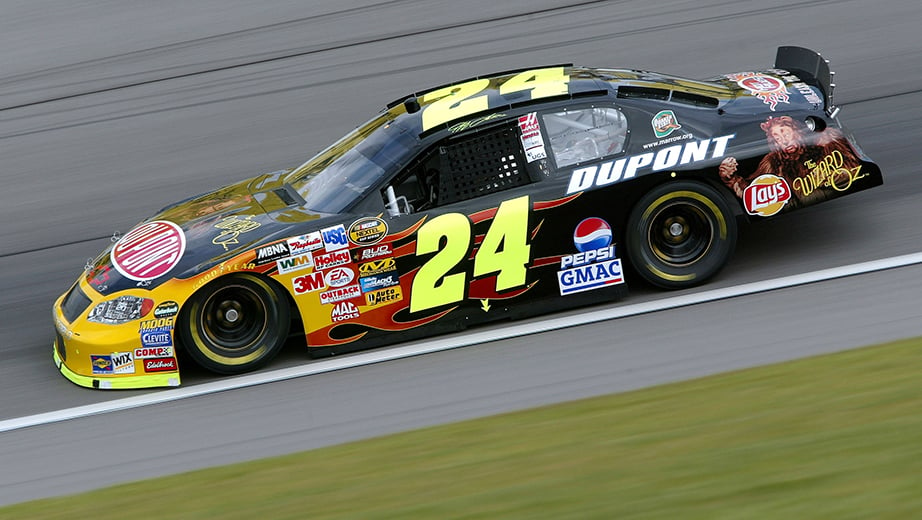 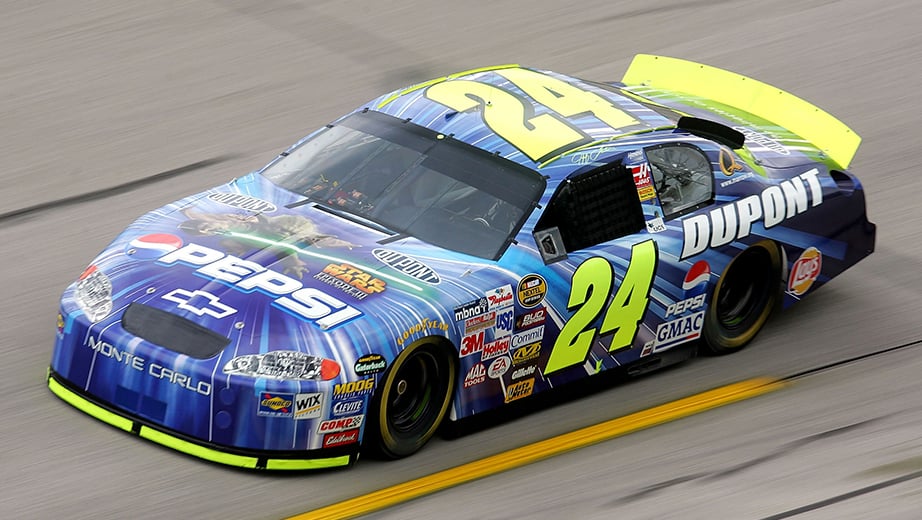 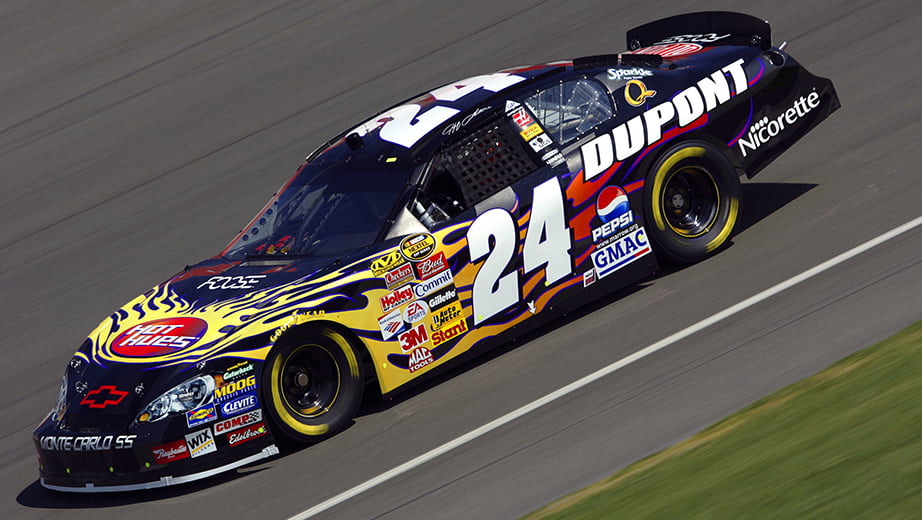 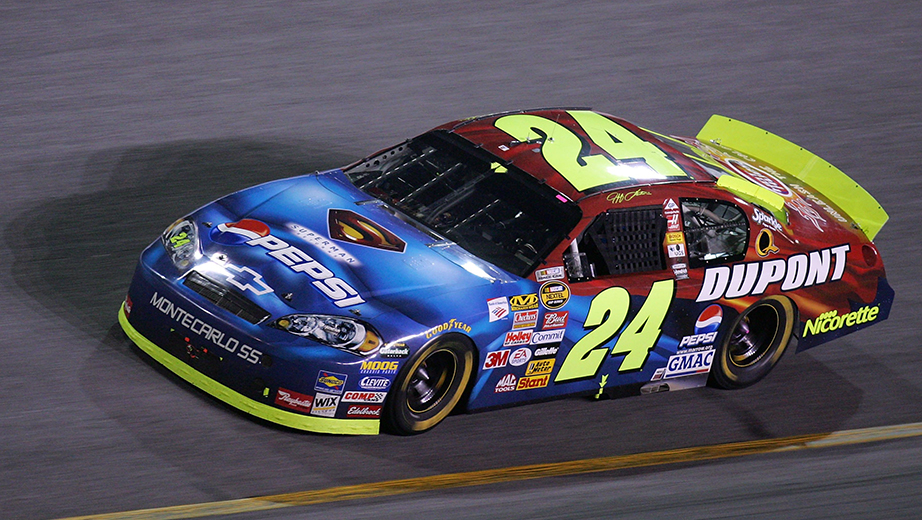 Eldora Speedway (Prelude to the Dream) 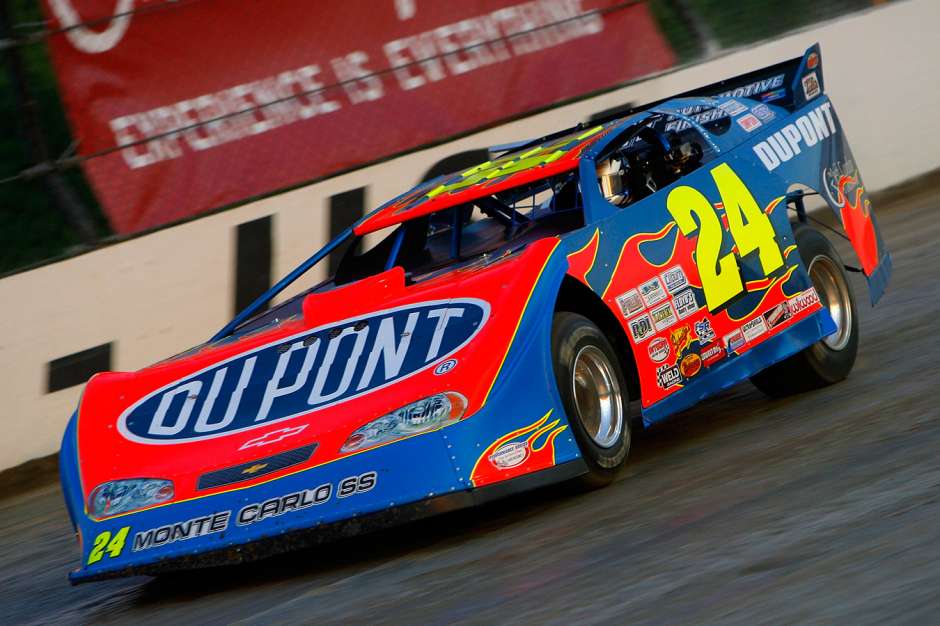 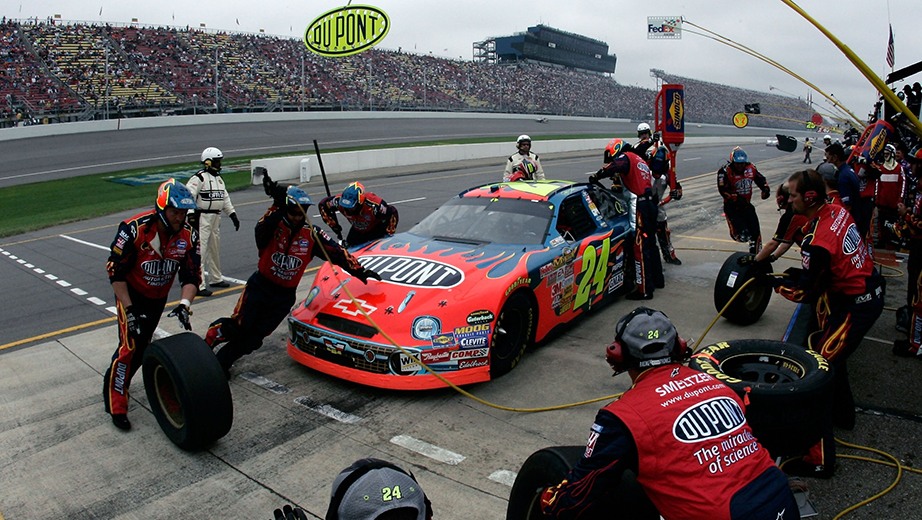 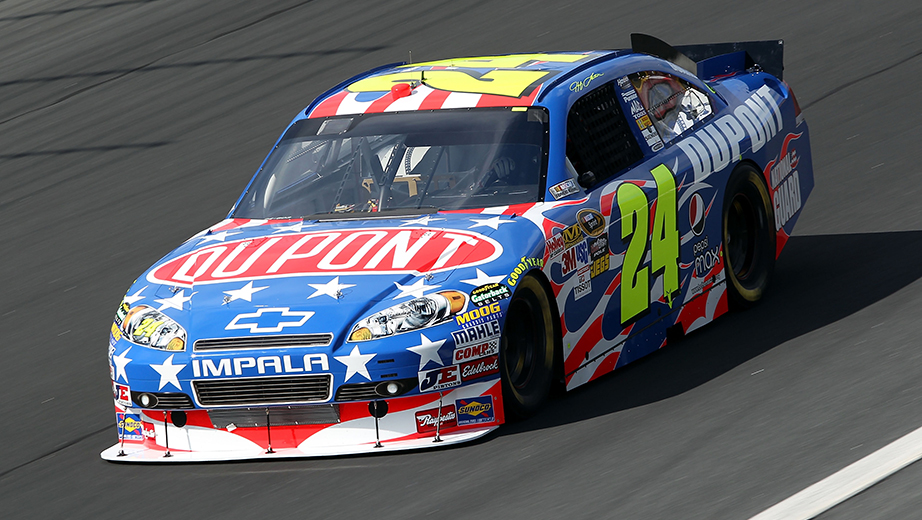 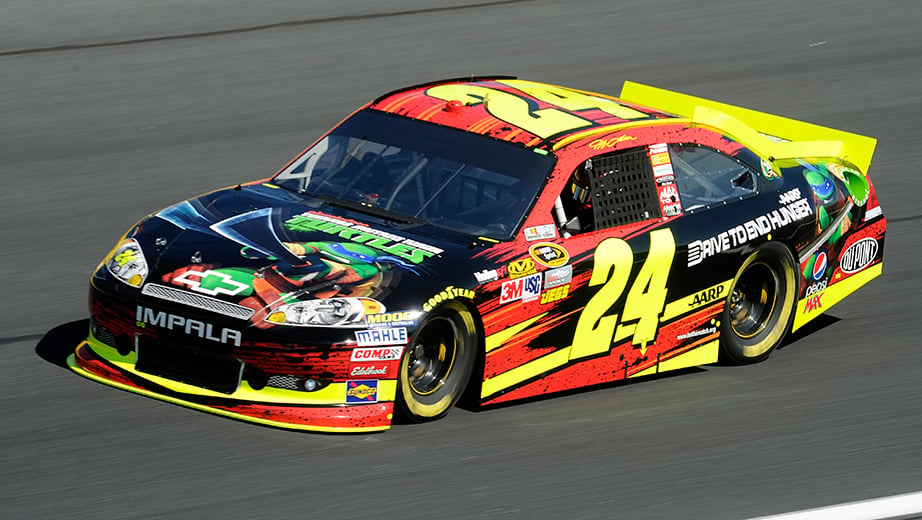 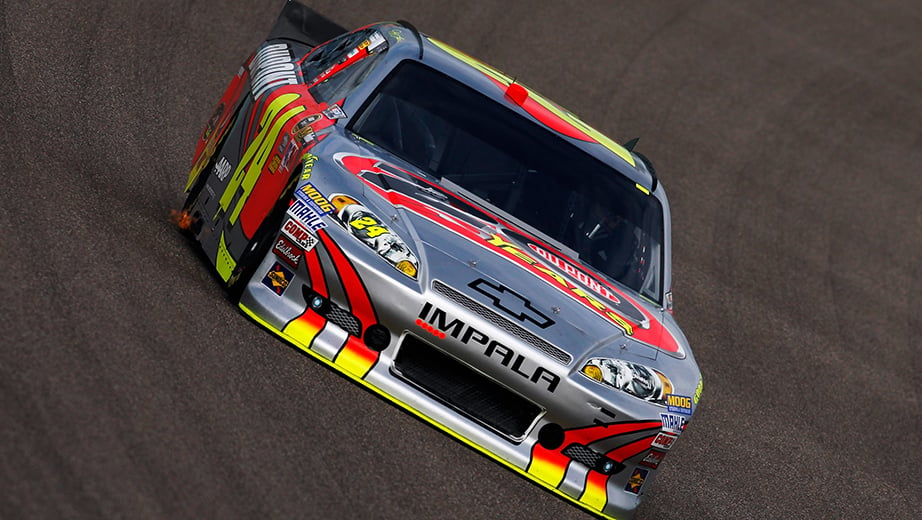 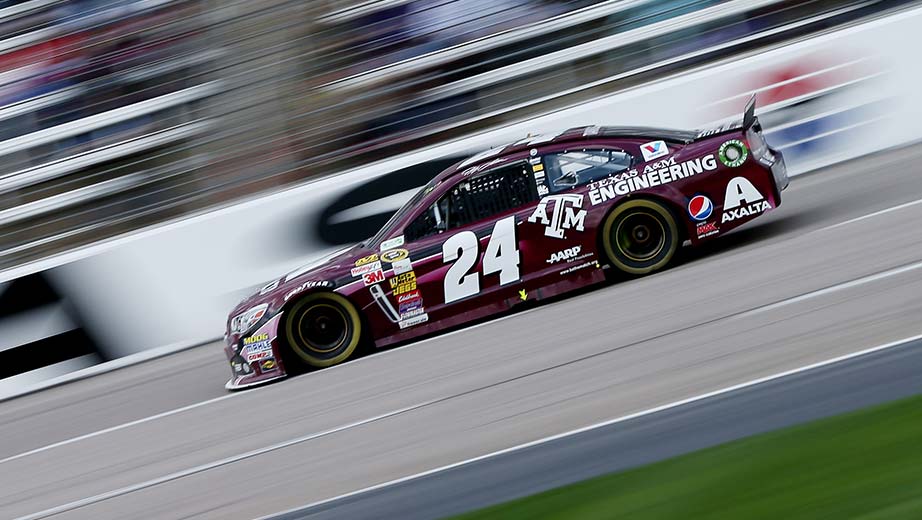 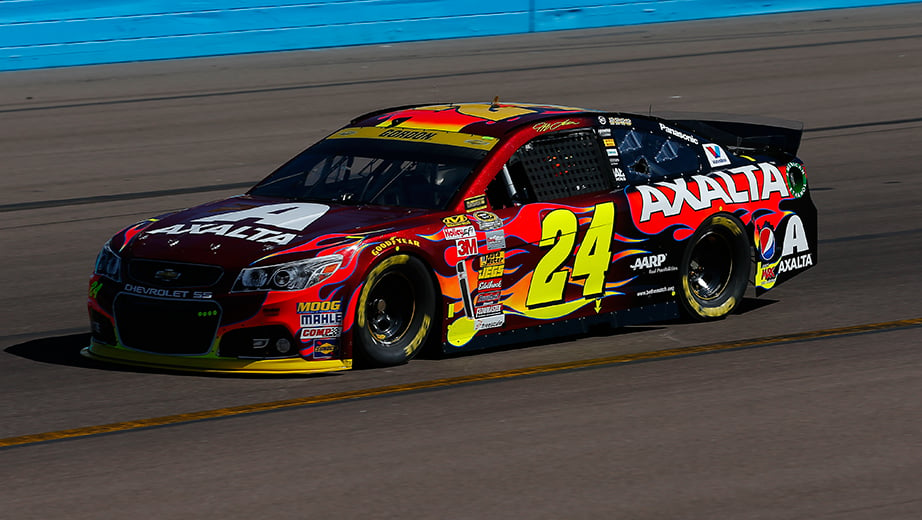 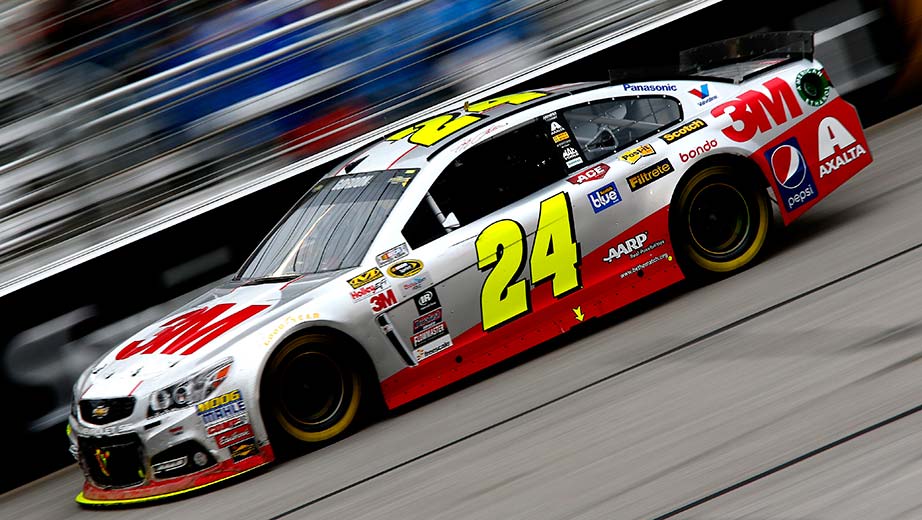 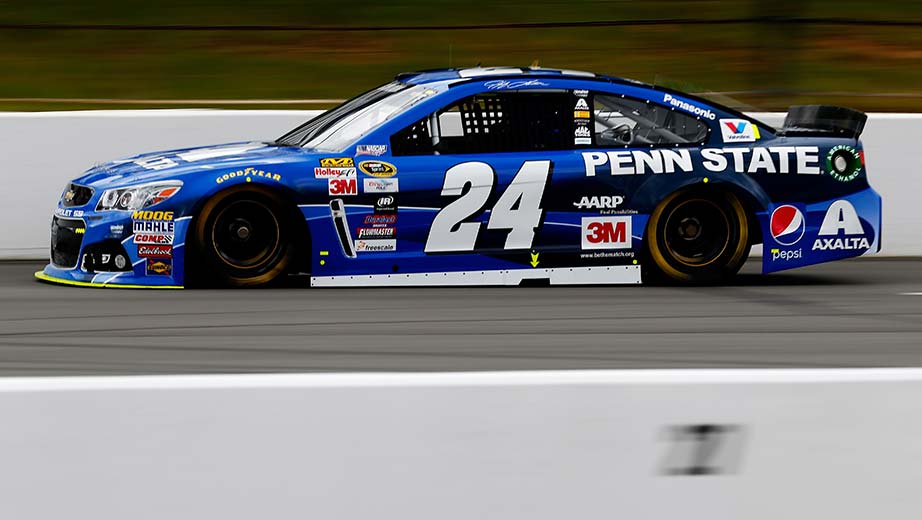 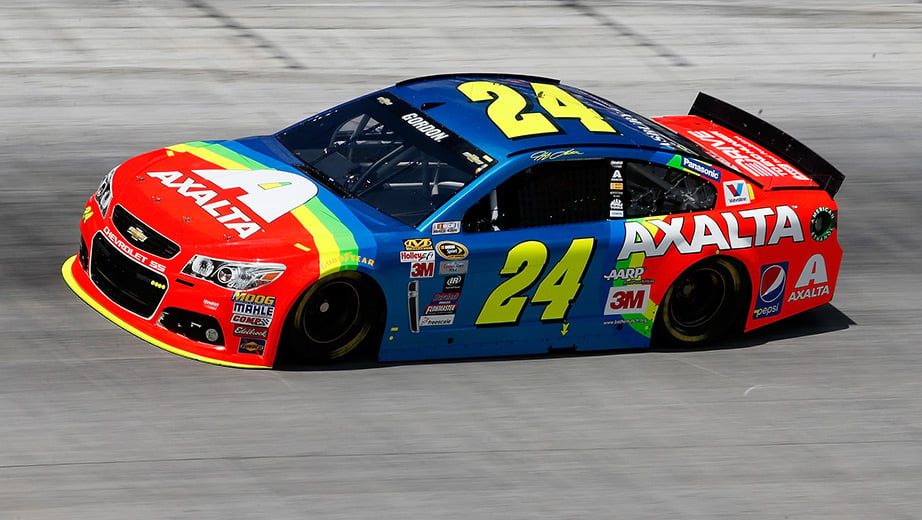