Departing from Chevrolet, Stewart Haas Racing running Ford in 2017. The team is ending their partnership with Chevrolet and Hendrick Motorsports. 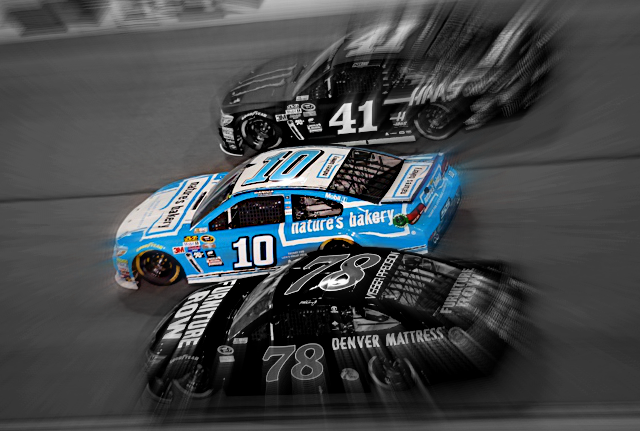 Below is the official press release from Stewart-Haas Racing announcing the new Ford Fusion machines.

“I am proud of our association with Chevrolet as they helped build our organization into the team it is today,” said Tony Stewart, co-owner, Stewart-Haas Racing. “This new partnership with Ford allows us to strengthen our position in the sport and ensure the long-term stability and success for everyone who is a part of Stewart-Haas Racing.”

“Motorsports is an extremely challenging environment where in order to maintain success you have to constantly innovate. It’s true in NASCAR and it’s true in business,” said Gene Haas, co-owner, Stewart-Haas Racing. “We’ve enjoyed great success with Chevrolet, but this opportunity with Ford allows us to evolve while continuing to compete at the highest levels of the sport.”

“From the very beginning of Stewart-Haas Racing we have fostered an environment of competitiveness, performance, teamwork and family,” said Brett Frood, team president. “This future partnership enables us to continue delivering across these silos and exceed our commitments to our fans, partners and employees.”