There’s no doubt this recent seat change within the Red Bull Formula 1 program is an effect of recent on track actions from Daniil Kvyat. Watch the crash videos below for the backstory. The Red Bull Racing driver tagged a Ferrari two weeks in a row.

The first incident was in the Chinese Grand Prix. Kvyat took a risk in turn one, putting his car in a hole under both Scuderia Ferrari’s. This forced former Red Bull Racing driver Sebastian Vettel into teammate Kimi Raikkonen. Really, this no fault of Kvyat’s as Kimi just didn’t know he was 3 wide. However, Vettel approached the Red Bull driver post race for an explanation.

However, this past week at the Russian Grand Prix, Kvyat found Vettel yet again in turn 1. This time it was certainly all on Kvyat. He cooked the brakes on corner entry and slammed into Vettel. Then again, on the same lap. The 2nd shunt pushed Vettel out of the race. Back to back weeks, Kvyat took out a Ferrari.

Watch the videos of the incidents below. 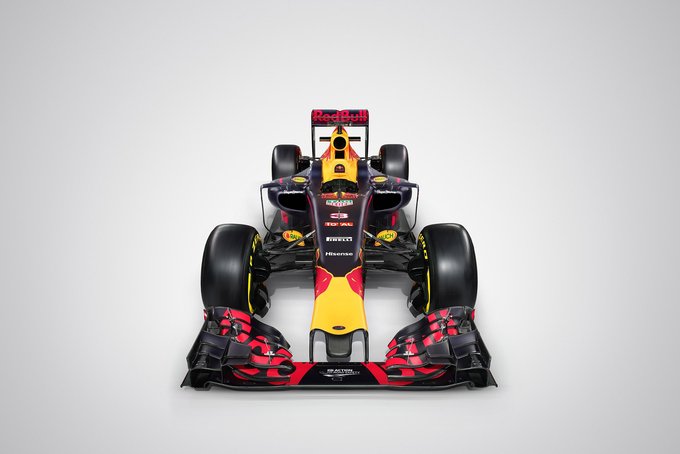 Red Bull Racing will have a new driver line-up from the Spanish Grand Prix. Max Verstappen will be joining the team to drive alongside Daniel Ricciardo. Daniil Kvyat will continue to drive for Red Bull and will re-join sister team Scuderia Toro Rosso.

Christian Horner, Team Principal says, “Max has proven to be an outstanding young talent. His performance at Toro Rosso has been impressive so far and we are pleased to give him the opportunity to drive for Red Bull Racing.

“We are in the unique position to have all four drivers across Red Bull Racing and Toro Rosso under long term contracts with Red Bull, so we have the flexibility to move them between the two teams.

“Dany will be able to continue his development at Toro Rosso, in a team that he is familiar with, giving him the chance to regain his form and show his potential.”

Effective from the next round of the World Championship, the Spanish Grand Prix, Scuderia Toro Rosso will run with a new driver line-up.

Daniil Kvyat will be coming back to the team with which he made his Formula 1 debut in 2014, swapping cockpits with Max Verstappen, who replaces the Russian at Red Bull Racing. Carlos Sainz continues to drive for Scuderia Toro Rosso.

Franz Tost (Team Principal): “We are more than happy to welcome Daniil back to Faenza and look forward to having a successful season with him.”