Lewis Hamilton has now won 4 of the 5 total F1 events at the new COTA track in Austin, Texas. He held off a late charge from teammates Nico Rosberg to pick up his third consecutive USGP win.

It was a record breaking race at the Circuit of the Americas. As both attendance records and win records were set.

The win in the 2016 United States Grand Prix has also added a new line to the record books. Hamilton joins Prost and Schumacher in 50-win club. 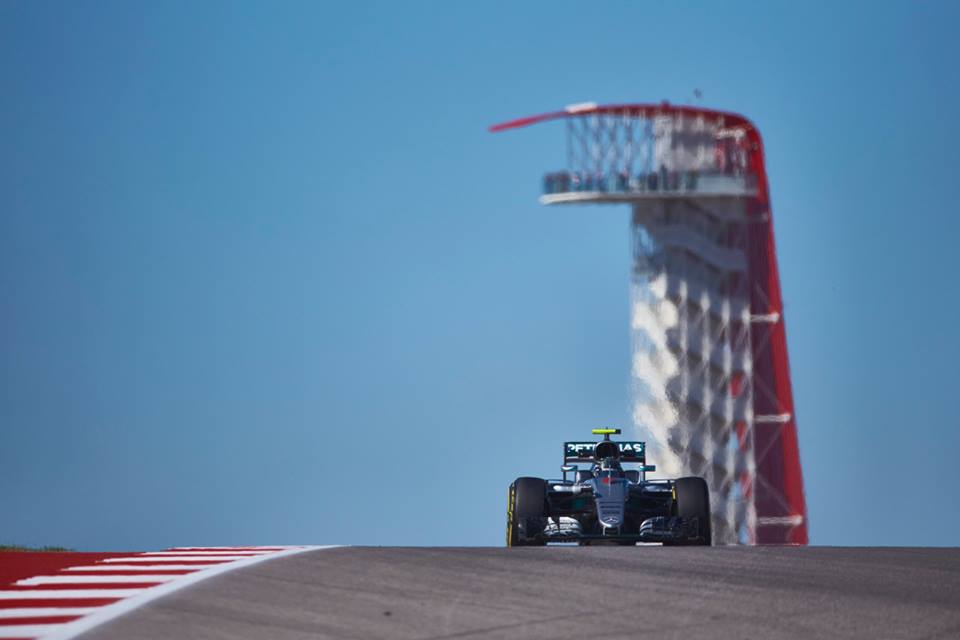 This was the debut home race for Haas F1. Grosjean brought the Ferrari across the line in the points. Meanwhile, his Haas teammate Esteban Gutierrez was forced to retire early.

The Haas F1 team has suffered from a variety of brake issues all season. This time Esteban Gutierrez had a brake rotor explode.

View the full 2016 USGP results below.

NEXT POST
Podium Finish Stripped from both Verstappen, Vettel