NASCAR Police Car will be Raced at Texas Motor Speedway

Matt DiBenedetto will be driving the NASCAR Police car this weekend. The No. 83 ZAK Backs the Blue Toyota will make it’s debut at Texas Motor Speedway this weekend! View videos and photos of the car below.

Related: Jeffrey Earnhardt will serve as substitute driver for Matt DiBenedetto at Texas

Dallas-based ZAK Products recently unveiled its “Back the Blue” No. 83 Toyota Camry NASCAR that honors the Dallas Police Department (DPD) and all fallen officers since the foundation of the department in 1881, including those from the July 7 tragedy. This car, which will be driven by BK Racing’s Matt DiBenedetto at the AAA Texas 500 at Texas Motor Speedway on Sunday, November 6, is the first of its kind supporting a police department.

ZAK revealed the car’s design yesterday at an event at Toyota of Dallas that commemorated the bravery and sacrifice of the men and women in uniform who serve the city of Dallas each day. The event helped raise money for families of the fallen officers through the Assist the Officer Foundation and included remarks from DPD Chief Pughes as well as ZAK Founder Vic Keller.

The NASCAR themed police car was created with a good cause. The NASCAR Sprint Cup Series car will honor the Dallas Police Department and every fallen officer. The names of all 84 officers are displayed on the hood of the car, directly behind the Dallas PD badge.

ZAK Products is the actual sponsor of the car. However, instead of promotion for their company they went a charitable route. Hence the “Back the Blue” racecar. 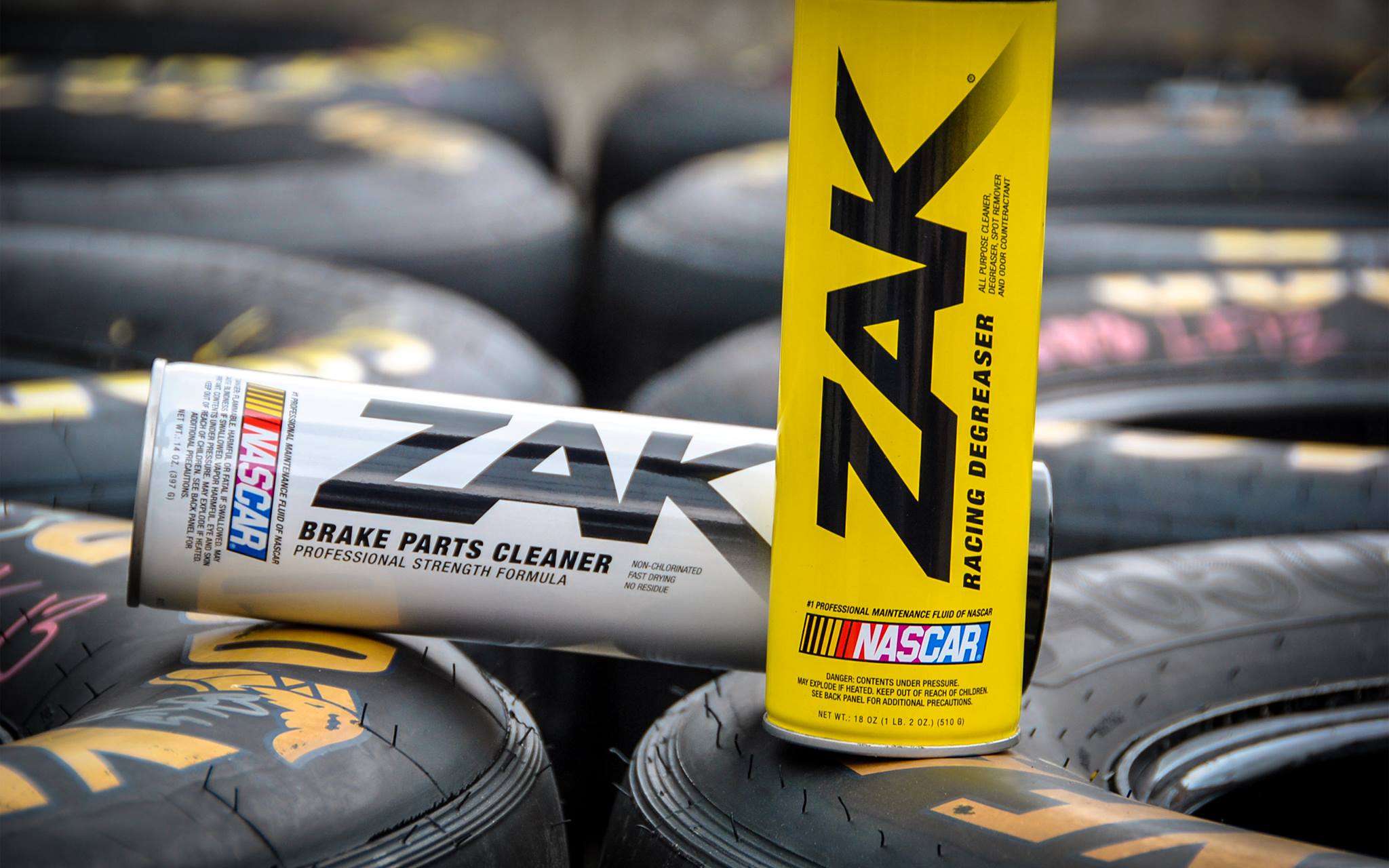 Vic Keller, Founder ZAK Products stated, “We are honored to Back the Blue with the first-ever sponsored NASCAR supporting a police department. The #83 NASCAR will be designed to pay tribute to the Dallas Police Department and all of those that have lost their lives in the line of duty, specifically the Fallen Officers of the July 7, 2016 tragedy.”

“Dallas is home to the ZAK national headquarters and serves as a strong representation of our loyal partners and customers. I know we all share the highest level of respect and appreciation for the men and women in uniform who serve this city without hesitation each day. I look forward to this opportunity to showcase the city of Dallas and the outstanding men and women of the Dallas Police Department.”

He continued, “I hope that you will consider joining us in supporting this cause through a donation to the Assist the Officer Foundation and I encourage everyone to tune in November 6th to see ZAK’s “Back the Blue” NASCAR Sprint Cup race at Texas Motor Speedway!”

Vic Keller is the guy behind the sponsorship of the race car via his founding company ZAK Products. He shared the announcement on twitter. “Today was a special day honoring our fallen officers with Dallas Police Chief Pughes and the extraordinary men and women of the @DallasPD”

Vic Keller also helped put the car together. He states, “I’ve joked a lot about possibly putting a light rack on the car so we can get some of the guys in front of us out of the way and hopefully get the car in victory lane.”

Interim Chief David Pughes shared his thoughts on the NASCAR Police car. “What an incredible tribute to everybody who has made the ultimate sacrifice for this city and I can`t say enough about what that means to not only me but the entire Dallas Police Department,” Pughes said.

“Moving forward is tough and we’re not beyond it yet. But events like this and encouragement and support from the community make our jobs more rewarding,” Pughes said in a statement.

ZAK Products is a Dallas-based company. They are also an official NASCAR partner. They provide professional grade products to automotive service centers as well as car dealerships across the United States.

Check out how the car was NASCAR Police Car wrap job below ahead of the AAA Texas 500.