MOORESVILLE, N.C., (January 6, 2017) – Joe Falk of Circle Sport (CS) and Curtis Key, Sr., of The Motorsports Group (TMG) announced today that it will combine resources and participate in the 2017 Monster Energy NASCAR Cup Series (MENCS). The team will be led by Circle Sport owner, Joe Falk, utilizing manufacturer Chevrolet and participate in the full 2017 season under the number thirty-three (#33).

The managing partnership of the two Chesapeake, Virginia business men will combine its resources to increase sponsorship opportunities and boost its competitiveness on the track. Circle Sport retains its NASCAR Charter, giving the #33 guaranteed entries into all 2017 MENCS events. “It’s great to join forces with Curtis Key, I’ve known him for a very long time and know we share the same feelings about racing”, said Falk. 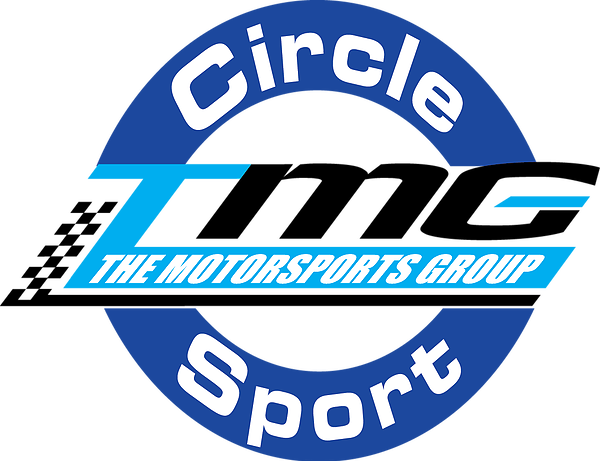 CS/TMG will be housed out of the facility that has been the home of The Motorsports Group in Mooresville, NC. Pat Tryson has been named Crew Chief of the team. Tryson, a veteran Cup Series crew chief will return to the TMG shop after heading up TMG in 2015 during its transition from the Xfinity Series into the Cup Series.

“It’s great to have Pat back with us, he was instrumental when we got started with our Cup program and we look forward to his insight in 2017”, said Key.

CS/TMG has yet to name a driver the #33 Chevrolet but officials are adamant to that an announcement will come in the next few weeks.

Also, released today is the revamped logo combining the two teams’ monikers. “The Circle Sport w/ TMG logo was necessary to rebrand the team into one entity rather than the using two logo’s side by side”, added Falk.

The #33 Chevrolet SS will debut at Daytona International Speedway for Speedweeks in February.

There are several sponsorship opportunities available for associates as well as primary partners.