It’s long been announced that Tony Stewart would return to dirt track racing after his NASCAR retirement. We knew he’d be busy and very hands on as a track owner of Eldora Speedway, the Ohio dirt track.

However, until now we didn’t know how involved Tony Stewart will be on the driving side of the sport. The plan was always to race on dirt after NASCAR. However, we didn’t know how many races he’d do. Until last night, when he announced 71 dirt races are on the ‘partial’ schedule. 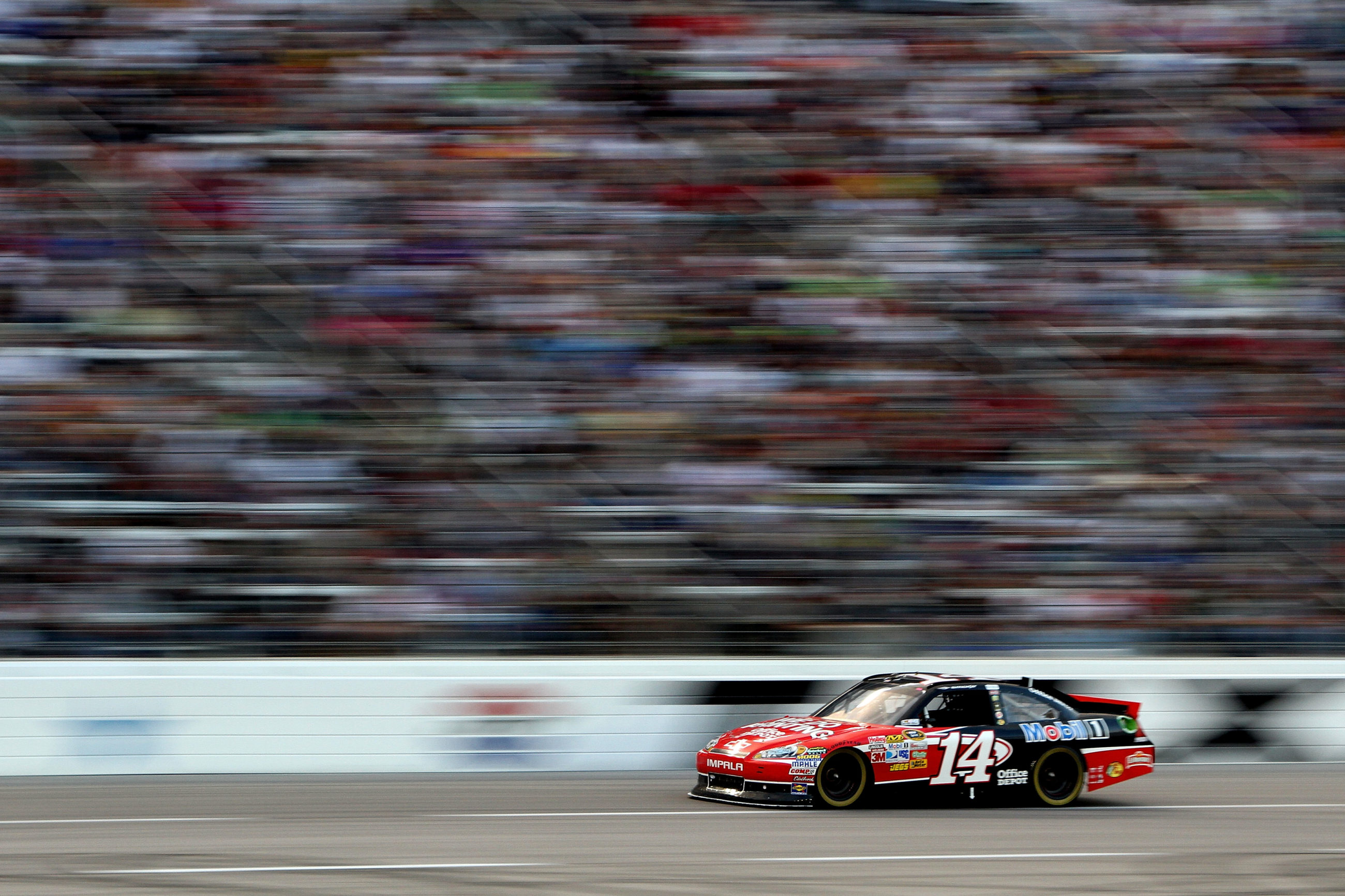 The co-owner of Stewart-Hass Racing, Tony Stewart was at the 2017 Chili Bowl Nationals all week. It’s one of the few major dirt races he isn’t planning on running this year.

Instead the 2002 and 2007 Chili Bowl Nationals winner was in Tulsa, Oklahoma driving a tractor. He was one of the 4 people responsible for preparing and maintaining the dirt racing surface for the 365 dirt midgets racing at the Tulsa Expo Raceway.

Just before the main event at The Chili Bowl Tony was interviewed by MavTV. He spoke all things racing from the infield of the Chili Bowl. A bulk of that discussion involved Tony Stewart’s 2017 dirt racing schedule.

Where will Tony Stewart be racing in 2017? Everywhere. “We started working on a schedule last week. So far we’re up to 71 races and I’m fairly certain we’re going to be closer to about 85 by the time we’re done”

He continued to talk about his upcoming dirt schedule, “It’s going to be fun. There’s some really neat race tracks that I’ve never been to, that I’m going to get a chance to go to and race at this year.

His dirt racing schedule is very diverse, “I’m going to be running everything from 3/4 midgets, to winged sprint cars to dirt late models. So, we’re going to have a good time.” 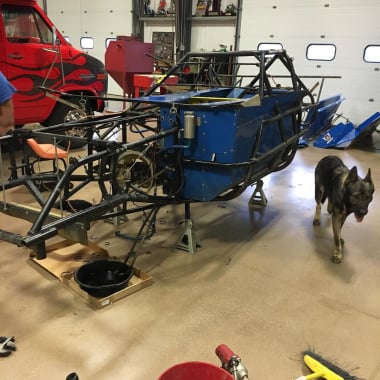 Tony Stewart has been busy during the off season. He’s posted photos of him working on a project car. A dirt late model, in a bare frame state it had a lot of work to go. The photo was shared from his own race shop. The caption on that photo was “Project for one of my cars I’m running next year”

No events have been singled out directly. But with a schedule of at least 71 races you can bet Tony Stewart will be at a dirt track nearby in the near future.

Why work the Chili Bowl instead of race? “Because of Emmett Hahn and because it’s the Chili Bowl. Emmett’s hired me to come work with these guys.”

He continued to talk about the track prep crew, “There’s 4 of us that do this together. It’s a great crew, we all work real well together, communicate well and it takes 4 of us to do this. You’ve got 370 sum-odd cars that come here. Racing on a track this small, indoors, it’s hard to keep the conditions the way you want it for these guys. We do it because we love the event. We want the event to keep growing.”

It’s hard to Tony to sit on the sidelines for the Chili Bowl, “As much as I want to drive a racecar here and still win and try to get a 3rd win here. It’s a big deal to me for 6 nights, to try and give these guys the best race track we can give them each night and help them put on good races.”

Tony Stewart is coming to a dirt track near you! The 1994 USAC National Midget Series champion has collected 49 NASCAR Cup Series wins during his hiatus from short track racing. He now returns to the local dirt tracks, you can bet he will stand in victory lane once again in the near future.