Ralph Capitani is the man behind the rapid growth of Knoxville Raceway. Not just Knoxville, he played a major role in the growth of dirt racing overall. Inducted into the Sprint Car Hall of Fame in 1994, the very museum he laid the groundwork to create.

Below is a collection of condolences from the sprint car racing industry. Thoughts and prayers are with the family.

“This is a sad day for Knoxville, Iowa, Knoxville Raceway and all of sprint car racing as we’ve lost Ralph Capitani. A visionary in the sport, Cappy aimed to make sprint car racing at Knoxville Raceway grander, the purses bigger and the grandstands fuller. He achieved them all with a smile on his face and a hearty handshake for every team owner, driver, crew member and fan that ever crossed his path. Cappy was a great mentor to everyone who had the privilege of working with him, whether here at the track or at Knoxville High School where he taught and coached. It may be a cliché, but in this case saying Cappy made Knoxville Raceway a better place could not be more accurate.

“Cappy will be greatly missed. Not only at Knoxville Raceway, but at race tracks around the world. Our thoughts and prayers are with his wife, Marilyn, and their sons, Steve, Dave, John and their families.” 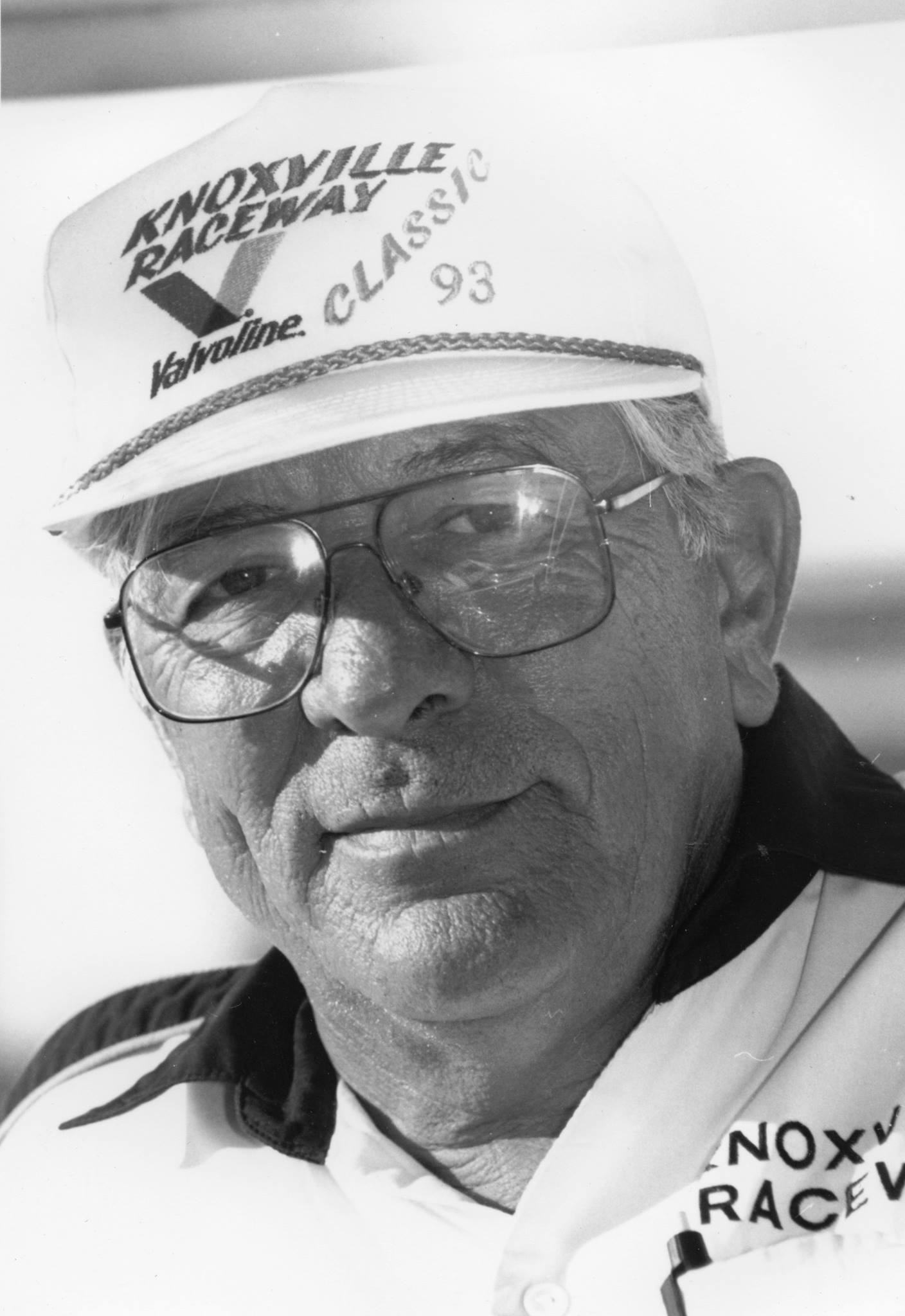 The World of Outlaws extends its deepest condolences to the family and friends of Ralph Capitani.

Capitani was instrumental in growing the sport of sprint car racing, and more significantly, in the overall growth and development of the legendary Knoxville Nationals.

“Ralph was a visionary promoter in the sprint car racing world,” said World of Outlaws CEO Brian Carter. “I enjoyed the opportunities I had to learn while working with him. We will miss him.”

In 1978, while Ted Johnson was launching the World of Outlaws, Capitani commenced his dirt track racing career with Knoxville Raceway as director of racing. During his tenure there, Capitani worked hard to ramp up weekly racing and turn the Knoxville Nationals into the marquee event it is today. He also helped found the National Sprint Car Hall of Fame and Museum in 1985 and the National 360 Sprint Car Council in 1993.

“Cappy has been voted the National Sprint Car Poll’s ‘Promoter of the Year’ on three occasions (1985, 1990, 1991), and has consistently been named one of the poll’s top three most powerful leaders in the sport (with Ted Johnson and Earl Baltes) since its inception.” reads his 2014 award profile on the National Sprint Car Hall of Fame website.

Services for Capitani will be announced at a later date.

It is with very heavy hearts that we learned today that 1994 National Sprint Car Hall of Fame inductee Ralph Capitani has passed away following a long and courageous battle with cancer.

One of the many things that ‘Cap’ will be remembered for his endearing motto, ‘if it is good for sprint car racing, it will be good for Knoxville Raceway.’

Another is his strategy of slow and steady growth at Knoxville Raceway; every year was a new capital improvement (sometimes visible, sometimes not). Rest in peace, ‘Cappy,’ and know that you will be dearly missed.

Our thoughts and prayers are with the family and friends of Ralph Capitani at this time. “Cappy” was instrumental in the progress of Sprint Car racing and a visionary who grew the Knoxville Nationals into the must-see event its become. Godspeed, Cappy.. and thank you. — Tony Stewart Racing

Robert Yates has died at age 74