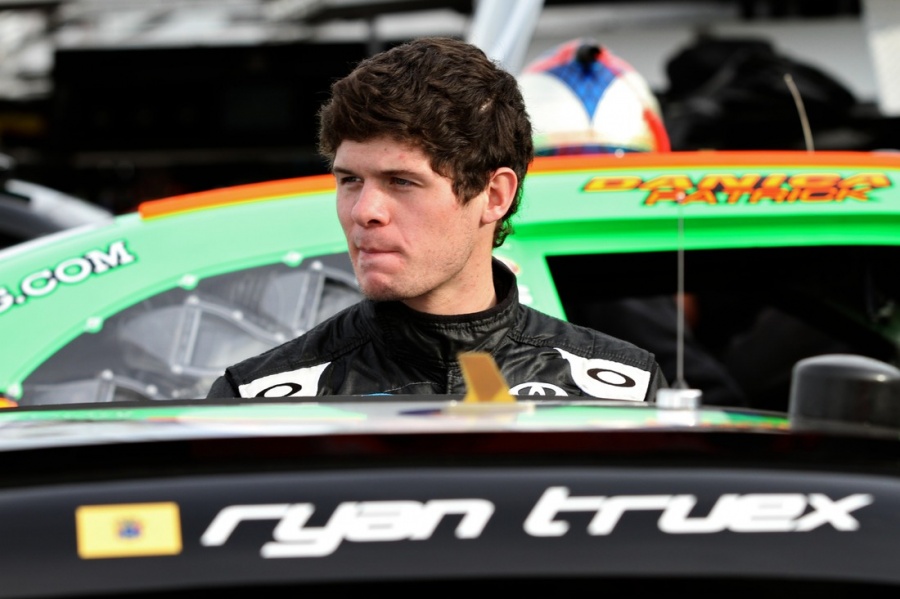 “I’m excited to make my NASCAR Sprint Cup Series debut at Bristol,” said Truex.  “It has been tough waiting on the sidelines while I healed from my collarbone injury, but now I am ready to go… It’s pretty awesome that it’s coming at Bristol at the night race. This is a premier race on the Sprint Cup circuit.”

The Mayetta, New Jersey native has two Nationwide Series starts at Bristol and most recently posted a top-10 finish in the spring event in 2012. In his career, Ryan Truex has made 35 Nationwide, three Camping World Truck Series and 22 K&N East starts, while winning the K&N Series East championship in back-to-back seasons in 2009 and 2010.

“To have Richard Petty Motorsports and Phoenix Racing support me in this endeavor really means a lot,” continued Ryan Truex.  “I’m excited for the rest of this year and my future with RPM.”

“The King” Richard Petty is also anxious to see the 21-year-old make his Sprint Cup debut.

“It will be a big night for Ryan,” said team owner Petty.  “He is a talented driver, and we look forward to his future with our team. We are working hard to find funding support to give him more opportunities behind the wheel.”

Ryan Truex signed a multi-year development deal with RPM earlier this year and the team is currently working to secure sponsorship funding.

Phoenix Racing has a long history of providing young drivers opportunities to race for their team. It was also Phoenix Racing that helped Ryan’s older brother, Martin, in the beginning stages of his career.

Ryan Truex will make his first laps during Sprint Cup practice at noon Friday, August 23 and hit the track for final practice and qualifying that afternoon.

Saturday’s night race is scheduled to start at 7:30 p.m. ET with live coverage on ABC, PRN and SIRIUS NASCAR Radio.