Other new events on the 2016 schedule include a race at Montpelier (Ind.) Motor Speedway on May 31 to kick off the now six-race “Indiana Midget Week” slate. A double-header weekend at Riverside International Speedway on June 17-18 brings the USAC National Midgets to the state of Arkansas for the first time ever. The 76th running of the prestigious “Turkey Night Grand Prix” has found a new, but familiar home at Ventura (Calif.) Raceway. The oceanside dirt bullring hosted its only “Turkey Night” in 1997 with Billy Boat picking up the victory.

The midgets hit the Heartland in early August when the series makes a return trip to Solomon Valley Raceway in Beloit, Kans. on Aug. 3, then heads to the Belleville (Kans.) High Banks for the 39th running of the legendary “Belleville Midget Nationals” on Aug. 5-6. 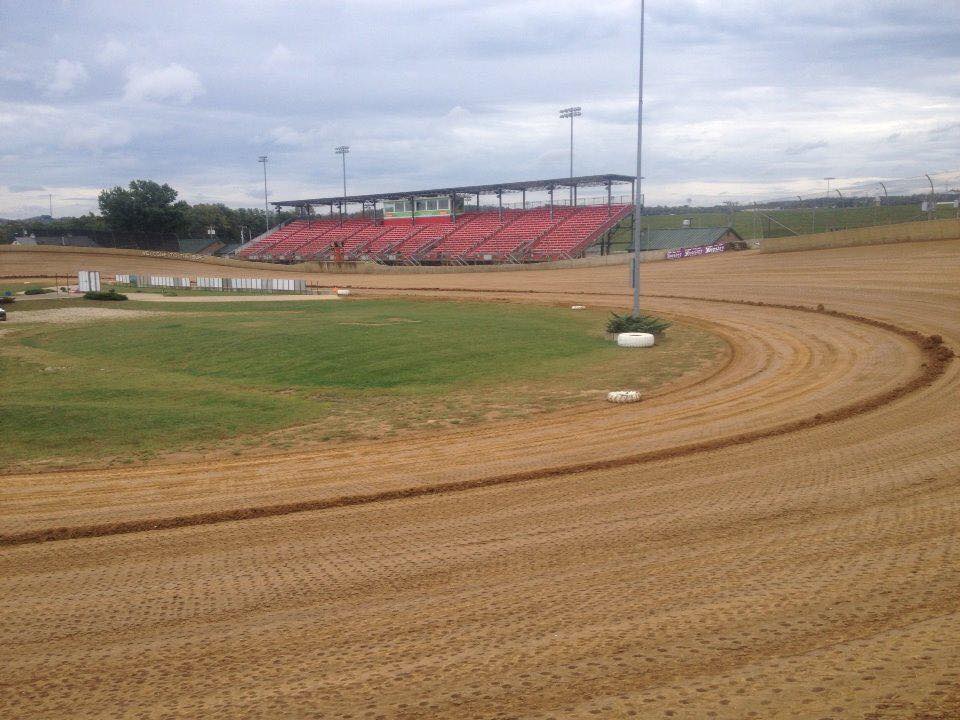 For a second consecutive season, the series returns for a trio of races in Pennsylvania for the newly-minted “Keystone Invasion.” The three-race swing begins at Path Valley Speedway Park in Spring Run on Aug. 15, then heads to a yet-to-be-announced track on Aug. 16, before closing out the mini-series at Abbottstown’s Lincoln Speedway on Aug. 17.

Eldora Speedway in Rossburg, Ohio once again carries the Midgets on the card for the traditional “4-Crown Nationals” on Sept. 24 as one of the four crowns along with the Silver Crown Championship Cars, AMSOIL National Sprint Cars and the All Star Circuit of Champions. If a driver is able to “sweep” all four feature events on Saturday night, he or she will take home a staggering $100,000 bonus. A $25,000 prize will go home with a driver who can win three of the four features.

The “Gold Crown Midget Nationals” returns to its traditional October date with three consecutive nights at Tri-City Speedway in Granite City, Ill. on Oct. 6-7-8 before the series closes out the Midwest portion of its season with the “Jason Leffler Memorial” on Oct. 21 at Wayne County Speedway in Wayne City, Ill.

Races marked with @ represent a race with the USAC Western Midgets.