2016 Darling Throwback Weekend on the schedule. Another historic celebration of the sport is in store for Darlington Raceway in 2016.

The track is pleased to announce the return of its award-winning throwback campaign for the Bojangles’ Southern 500 race weekend on Sept. 2-4, 2016.

As the Tradition Continues in 2016, the track will be celebrating the 1975-84 era of the sport, which was a time of exceptional growth and exposure for NASCAR.

“The track will be celebrating the 1975-84 time period of the sport during our throwback weekend in 2016,” Darlington Raceway President Chip Wile said. “We had tremendous response from the industry last season, which included the race teams, NASCAR, NBC, Goodyear and the NASCAR Hall of Fame, to name a few. This is a fun and unique way to honor the history and heritage of NASCAR racing at one of the sport’s most iconic tracks on Labor Day weekend.”

As the sport moved into the modern era, champions such as Cale Yarborough, Bobby Allison, Dale Earnhardt and Darrell Waltrip, among others, made a tremendous impact on NASCAR and will be celebrated during the Labor Day weekend festivities.

The honoring of champions from 1975-84 is just one part of the track’s overall strategy to celebrate its history, which enters its second year. Darlington Raceway’s throwback campaign focuses on specific eras plus the historic moments and drivers that made impacts at the track Too Tough to Tame.

A number of exciting announcements about the pageantry surrounding one of the “crown jewel” events on the NASCAR schedule will be made over the next several months in regards to the 2016 campaign. 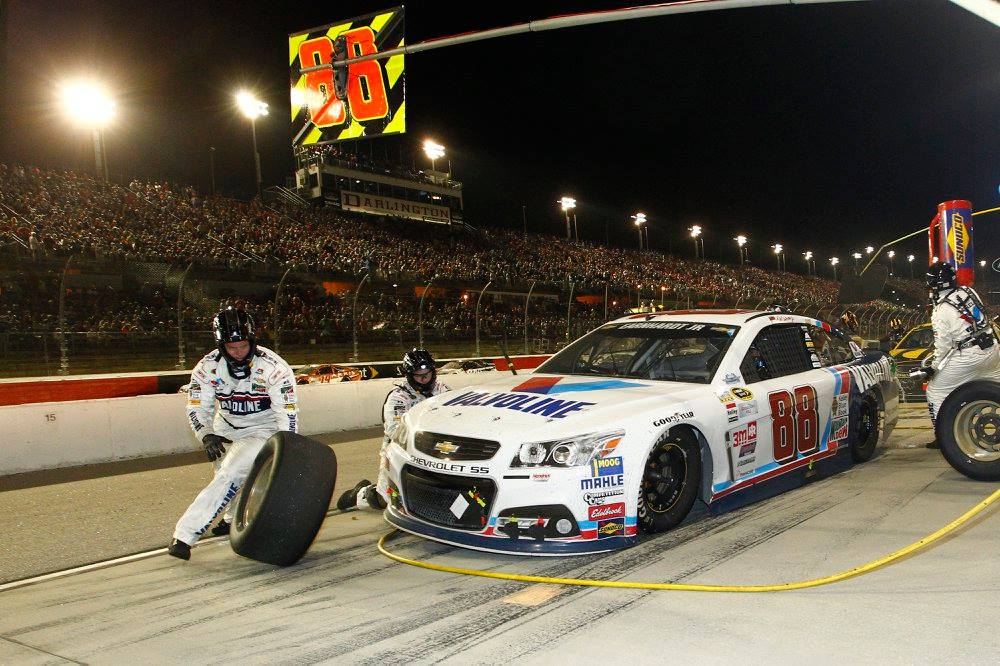 The 2015 Darlington raceway throwback campaign last season featured a celebration of the early 1970’s (1970-74) including the following highlights: 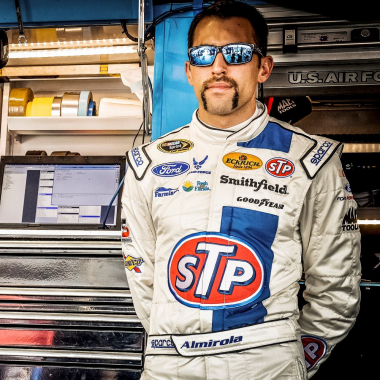 Renewing your 2016 Darlington Throwback Weekend tickets early guarantees the track’s best prices, along with other great benefits, including:

Ticket renewals will be mailed in January so fans should check their mailboxes in the coming weeks to renew their tickets and/or camping for 2016.

The Tradition Continues on Labor Day weekend as the NASCAR Sprint Cup Series Bojangles’ Southern 500® is set for Sunday, Sept. 4, 2016. The NASCAR XFINITY Series VFW Sport Clips Help A Hero 200 will race on Saturday, Sept. 3, 2016. You can keep up with all of the latest news from Darlington Raceway at DarlingtonRaceway.com, on Facebook at Facebook.com/DarlingtonRaceway and on Twitter at Twitter.com/TooToughToTame.