“I would like to take time to address my actions at Gateway Motorsports Park this past weekend. First, I would like to apologize to John Wes Townley. Additionally, to his team and fans, I am sorry.”

Click here to watch the video of the fight at Gateway Motorsports Park.

“The incident earlier in the race was not intentional and certainly was not meant to cause bigger problems later in the event. 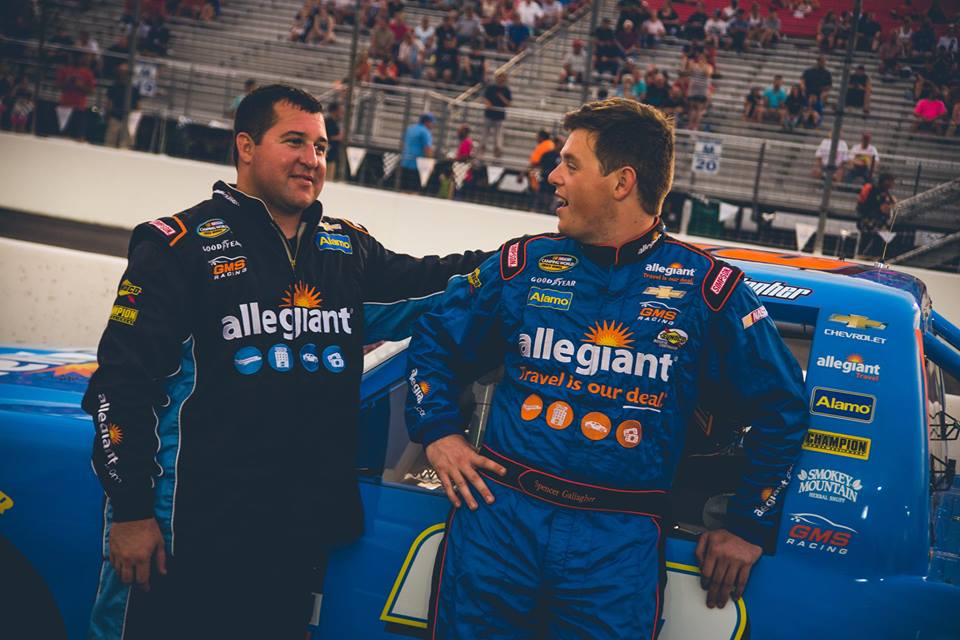 My crew, who have worked so hard to get me to where I am this season, did not deserve to have their night ended in that way. My teammates and all of the guys back at the shop deserve more respect than was shown Saturday night.

I would like to apologize to my team owner, who wholeheartedly believes in this organization and expects all of us to perform at our best at all times, no matter the situation.

And finally, I would like to extend a sincere apology to the NASCAR community – representatives and fans. I love this sport just as much as all of you and I am ashamed that I was part of an incident that has allowed so many to view what we do in a negative light.”