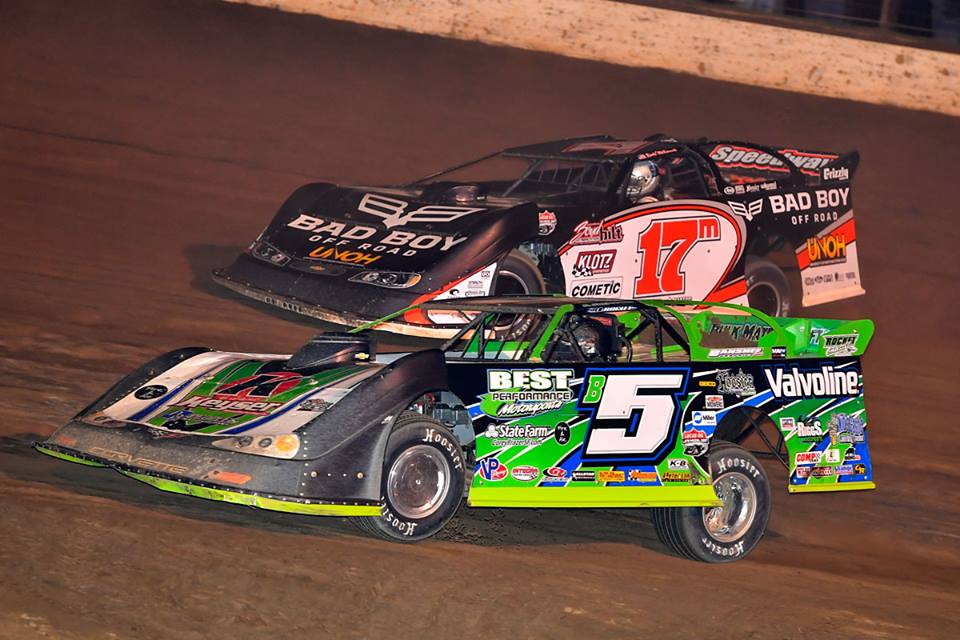 Sheppard was third different leader of the event – taking over the top spot from Josh Richards on lap 72. Richards forged ahead again on lap 73 before Sheppard cleared Richards for good on lap 77, and never looked back in the final Lucas Oil Late Model Dirt Series event of the season. Earl Pearson Jr. in the Dunn-Benson Ford/Lucas Oil Racing TV/Longhorn charged to second at the finish ahead of Richards, Gregg Satterlee, and Darrell Lanigan.

The 2016 LOLMDS National Champion, Scott Bloomquist, led the first 45 laps of the race until Richards passed him for the lead. Bloomquist, who came into the event seeking his third straight DTWC win at Portsmouth, fell to second and then six laps later yielded the spot to Sheppard.

Richards appeared to be pulling away from the field as he opened up his lead, but Sheppard slowly started to track down Richards and with 23 laps to go he had taken the lead away from him for the final time.

“I never ran the cushion to get to the front,” said the 23-year-old in Lucas Oil Victory Lane, “We had a very good car. This Rocket XR1 Chassis with Integra Shocks and Dargie Racing Engine was just on point tonight. We haven’t finished a race in four weeks. To come out and get progressively better all weekend and then to get the win in the last Lucas Oil race of the year means the world to me.”

Sheppard had to pass the current DirtOnDirt.com Top-Two drivers in the country to get the win. “That shows you if I have a good enough race car, then I can make something happen. I have all the respect in the world for Josh and Scott and all of the guys on this tour. We made the right tire call and had our car right all night.”

“I had a pretty soft left rear tire on. I didn’t know if it was going to last the whole time. I was kind of biding my time out there. I was passing guys and I wasn’t abusing the tires. I got to second and I was just looking for some brown on the track where I could get some grip. I finally got around Josh, and he folded the nose under. It would have been harder to pass him, if it wasn’t for him folding his nose under.”

Pearson tried valiantly to catch Sheppard in the closing laps, and settled for second. “For a while, I thought this might be the race of the year. There were four of us battling for the lead. On the restarts, I couldn’t do anything with him [Sheppard]. We needed for the race to stay green. Congratulations to Brandon, he did a heck of a good job. What’s interesting about the race was that he was on the bottom and I was racing up on the top. Usually it’s the other way around.” 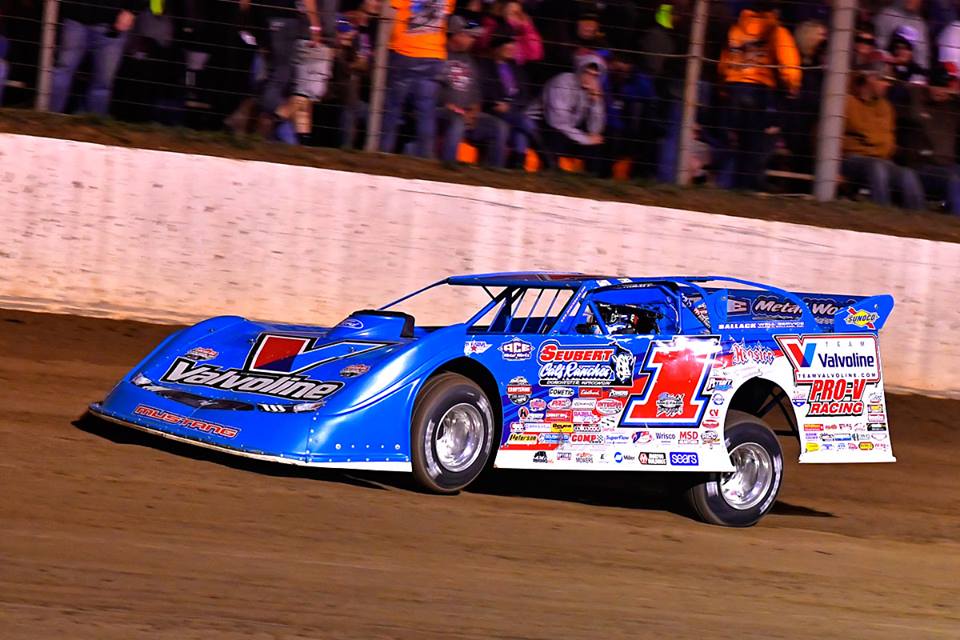 Richards was looking for his first career DTWC win, but came home in third. “It was definitely the nosepiece that cost us this race. Once it folded back I knew we were in trouble. Brandon did a great job tonight. It was a lot of fun racing with those guys. At the end, I was just holding on for a podium finish. He [Sheppard] is a fellow Rocket driver. He is an awesome kid and driver. He doesn’t get enough credit, so it’s awesome to see him win.” 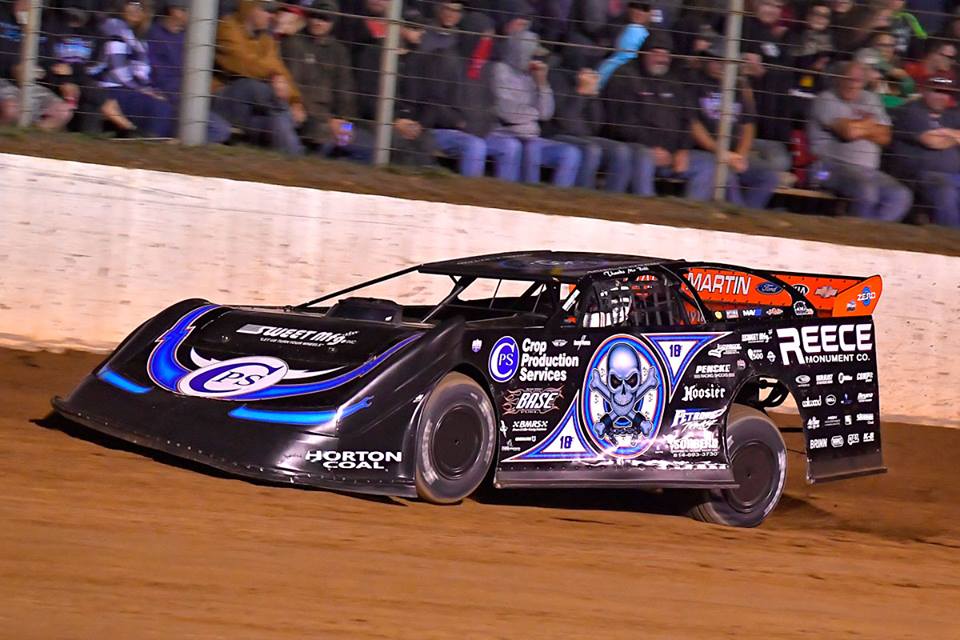