The new rule states NASCAR Cup drivers will more than 5 years of experience will be limited to just 10 lower tier NASCAR series events.

As far as we can gather from the press below, this only applies to the top 3 series. Meaning, drivers are welcome to compete in the NASCAR Whelen Modified Series, NASCAR K&N Series and others outside the top 3 tiers of the sport. 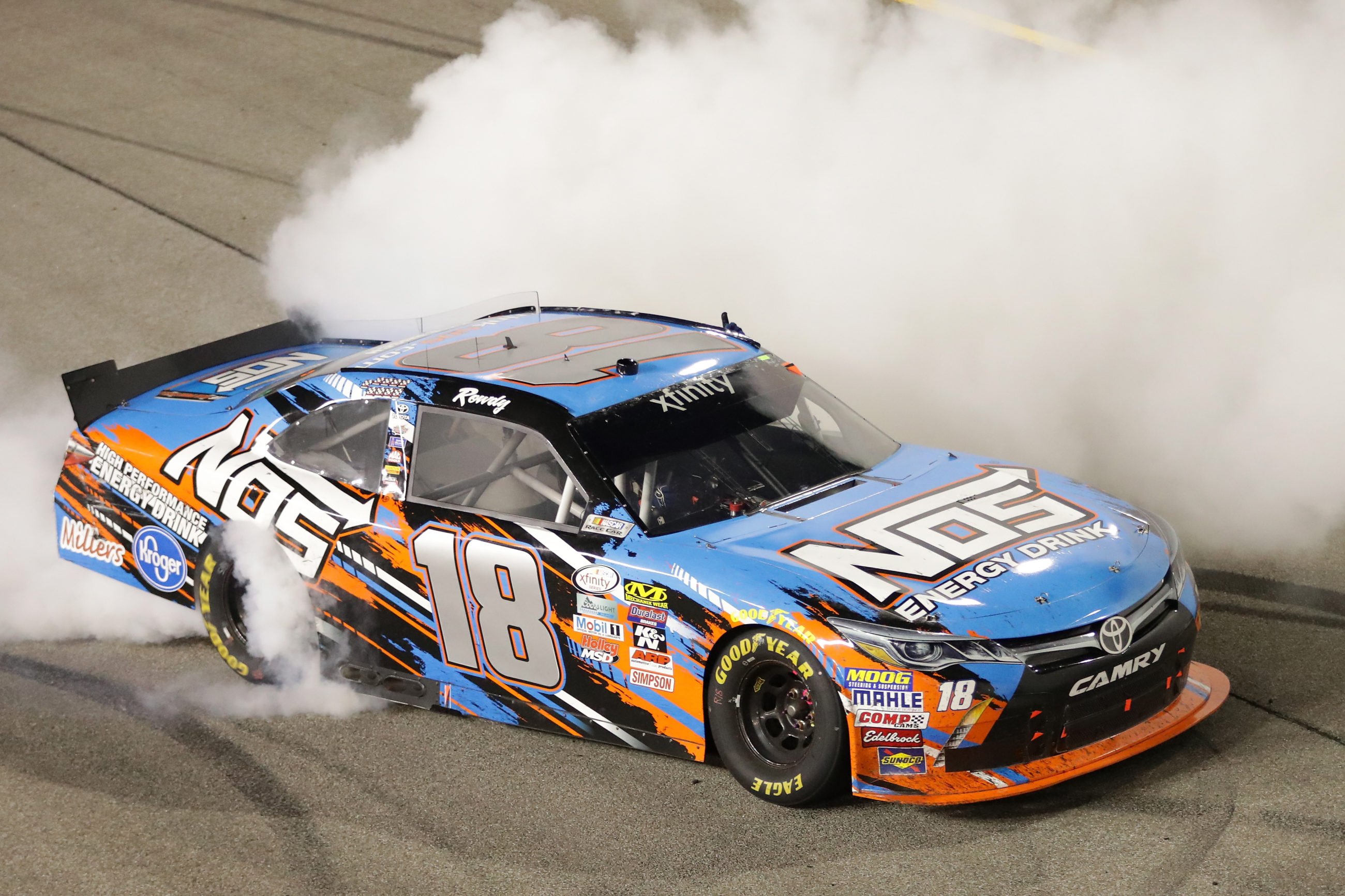 DAYTONA BEACH, Fla. (October 26, 2016) – In an announcement that will put an even brighter spotlight on the next generation of stars and bolster the identity of all three of its national series, NASCAR announced on Wednesday driver participation guidelines for the 2017 season. The new guidelines limit the number of events a premier series driver can race in the NASCAR XFINITY Series and NASCAR Camping World Truck Series.

Starting next season, premier series drivers with more than five years of full-time experience will be eligible to compete in a maximum of 10 races in the XFINITY Series and seven races in the NASCAR Camping World Truck Series.

“The updated guidelines will elevate the stature of our future stars, while also providing them the opportunity to compete against the best in professional motorsports,” said Jim Cassidy, NASCAR senior vice president of racing operations. “These updated guidelines are the result of a collaborative effort involving the entire industry, and will ultimately better showcase the emerging stars of NASCAR.”

Drivers with more than five years of full-time experience in the premier series still can run for an XFINITY Series or Camping World Truck Series championship, provided they have declared for championship points in the respective series.

Wednesday’s announcement signals the next step in NASCAR’s driver participation guideline evolution. Prior to the 2016 season, NASCAR announced that members of the 2015 Chase for the NASCAR Sprint Cup field would be ineligible to compete in the 2016 Championship Race in both the NASCAR XFINITY Series and NASCAR Camping World Truck Series. In 2011, NASCAR implemented a rule requiring drivers to select one of the three national series in which to collect championship points.