CHARLOTTE, N.C. – It was the fourth time Doug Coby took the stage to accept a NASCAR championship ring. As the elder statesman on the stage, the Milford, Connecticut, driver took a moment to reflect.

Coby was one of six drivers on stage Saturday night at the Charlotte Convention Center at the NASCAR Hall of Fame who received their NASCAR championship rings and trophies, culminating a memorable and exciting 2016 season.

Together, they represented six different paths – from around the world – taken to reach the North Carolina stage and accept one of the sport’s greatest honors. Family was a common theme throughout the nights.

“Winning a championship is a hard and long battle and you need a family that supports you,” said Kumpen, who also won the Whelen Euro title in 2014. The 38-years-old from Hasselt, Belgium, won a series-high five races, and he clinched his championship in front of his home crowd at Circuit Zolder and in front of his racing idol, Jeff Gordon.

A 16-years-old from Grimsby, Ontario, Lapcevich won the first three races of his career and was the only driver to finish in the top 10 in ever NASCAR Pinty’s Series race this season.

“Originally we weren’t supposed to run a whole year,” said Lapcevich. “Just me and my dad and a couple crew members. Our thinking was, ‘Let’s try and play this out.’ There’s so much great talent in Canada. When you’re up against the best, it really teaches you to dig deep and bring your best. After that, every weekend I wanted to race for the championship. So thankful I can live out my dream racing every week.” 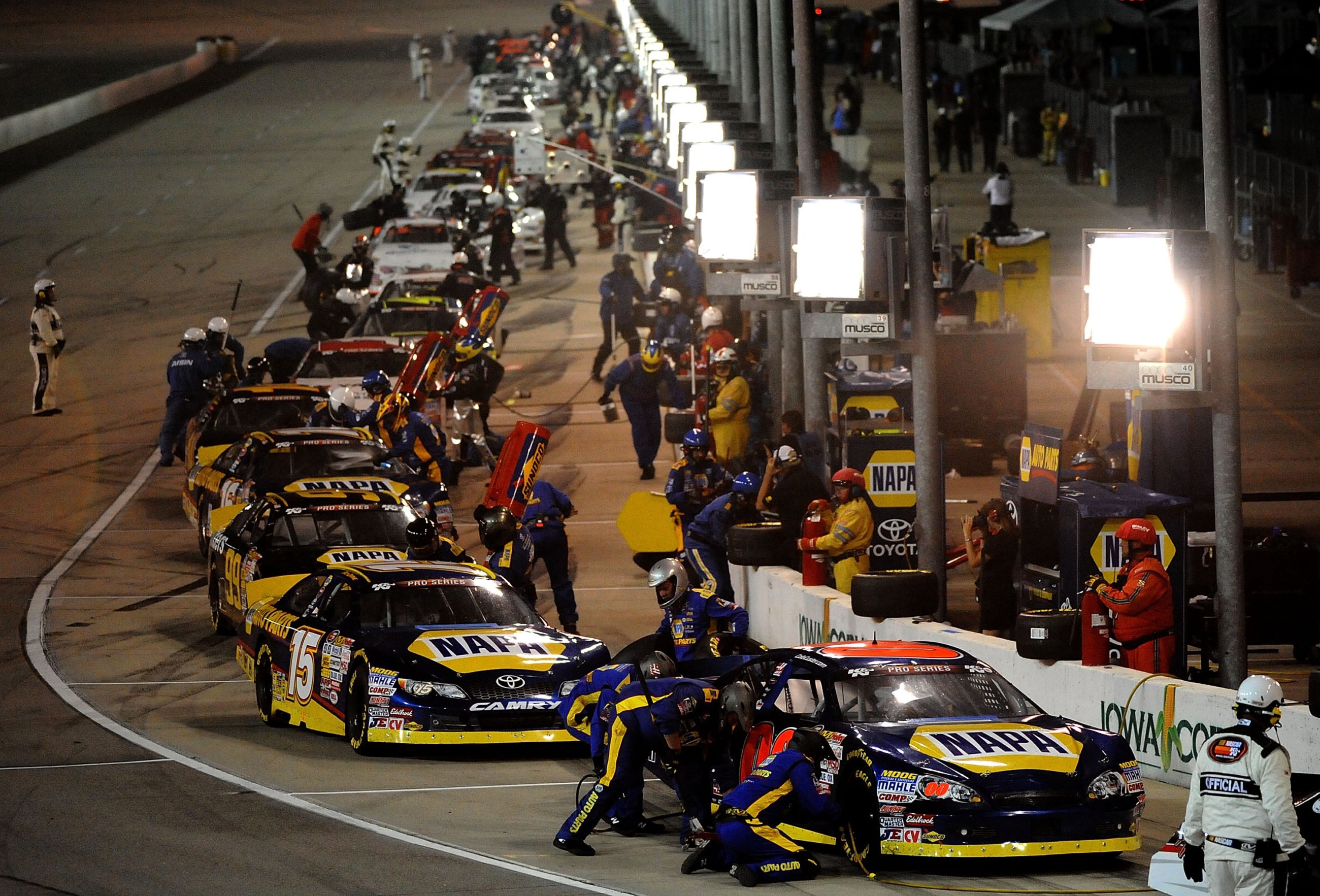 Coby became the first driver in the NASCAR Whelen Modified Tour’s modern era to win three straight titles, and he became just the fifth driver in NASCAR’s oldest division to win four or more titles. On the other end of the spectrum, Haley, a 17-years-old from Winamac, Indiana, broke through with his first championship season. He won twice to became the fourth consecutive driver for HScott Motorsports with Justin Marks to win the NASCAR K&N Pro Series East title. He’s also became the eighth straight teenager to win the K&N Pro Series East crown.

“Tonight is a celebration of remarkable achievements, and magical moments that occurred during the 2016 season but just as importantly, it’s also about the future of our sport,” said George Silbermann, NASCAR vice president of regional and touring series. “Daniel Suarez crossed this stage a few short years ago. Today, he’s the NASCAR XFINITY Series champion. He’s a hero in his home country and a great ambassador of the sport. But Dani is not an anomaly. These series routinely feature men and women, from many diverse backgrounds and ethnicities, who are not just competing but competing for wins.”

There were plenty of other trophies handed out, too.

The top-10 drivers and car owners from each of NASCAR’s touring series also were recognized during the gala.

The awards ceremony was streamed live online at NASCARHomeTracks.com – the official online home of NASCAR’s touring series – in English, French and Spanish.

Wayne Taylor explains why his team has become so diverse