Dover International Speedway will extend SAFER barriers across the frontstretch and backstretch of the facility in preparation for the 2017 NASCAR season.

Work will be complete on the project before the June 2-4, 2017, NASCAR tripleheader weekend at the Monster Mile, which includes the “AAA 400 Drive for Autism” Monster Energy NASCAR Cup Series race on Sunday, June 4.

Facts on the project plans are listed below: 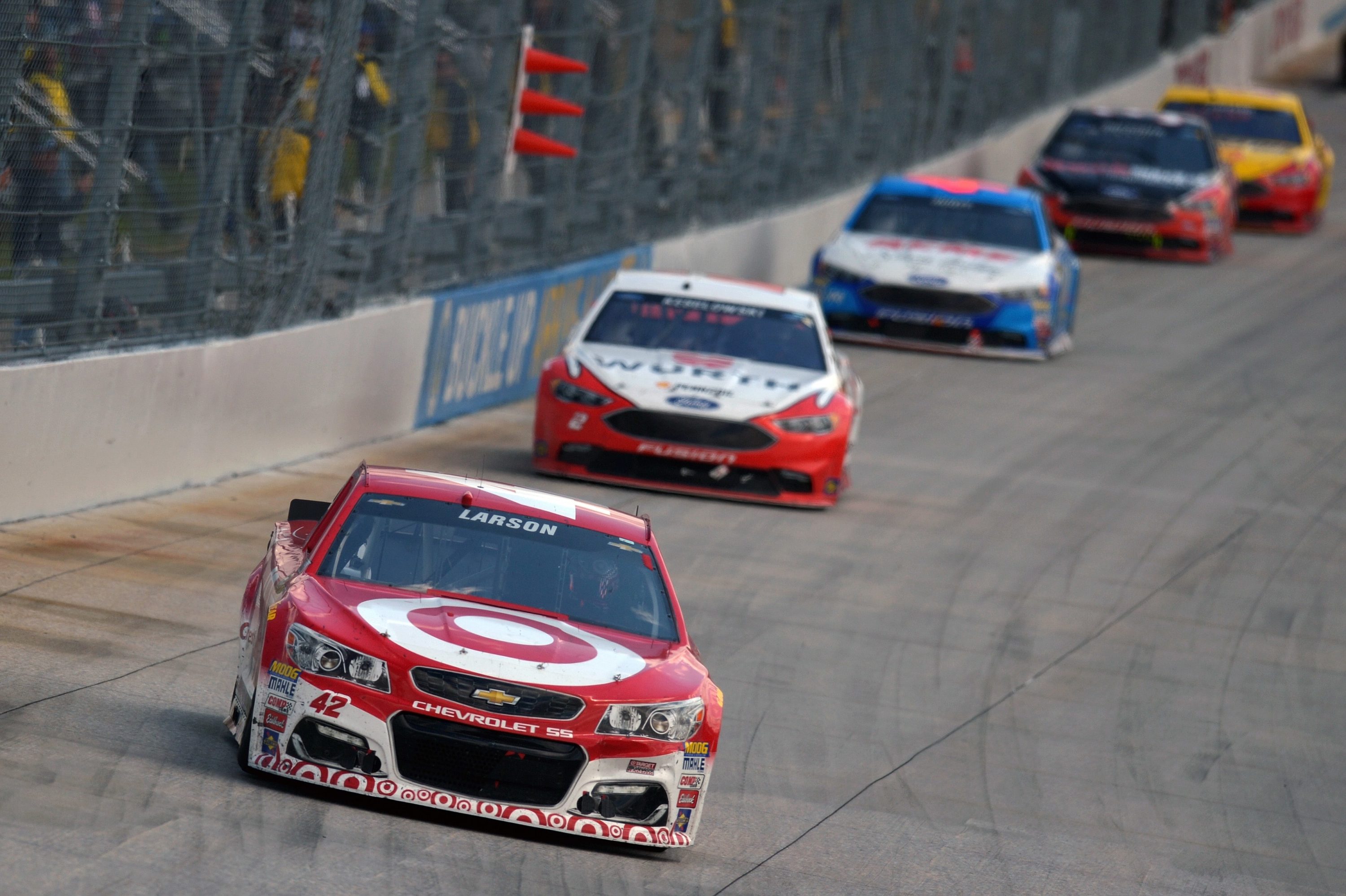 — Approximately 1,800 feet of Steel And Foam Energy Reduction (SAFER) barriers will be added to the one-mile, high-banked, concrete oval. Outside walls along the frontstretch and backstretch, including the gates for track entry, will now include SAFER barriers. With this project, all of the Monster Mile’s outside walls will have SAFER barriers installed.

— The installation company will be Smith Fence of Clearwater, Fla.

— Construction will begin in March.

“Continued improvements to our facility, particularly in the areas of fan and driver safety, are of the utmost importance to us,” said Mike Tatoian, president and CEO of Dover International Speedway.

He continued to talk the Dover International Speedway SAFER barriers project, “The decision to add more SAFER barriers is a collaborative decision with NASCAR and various stakeholders and collectively we felt this is something that needed to be completed prior to NASCAR’s return to the Monster Mile this spring.” 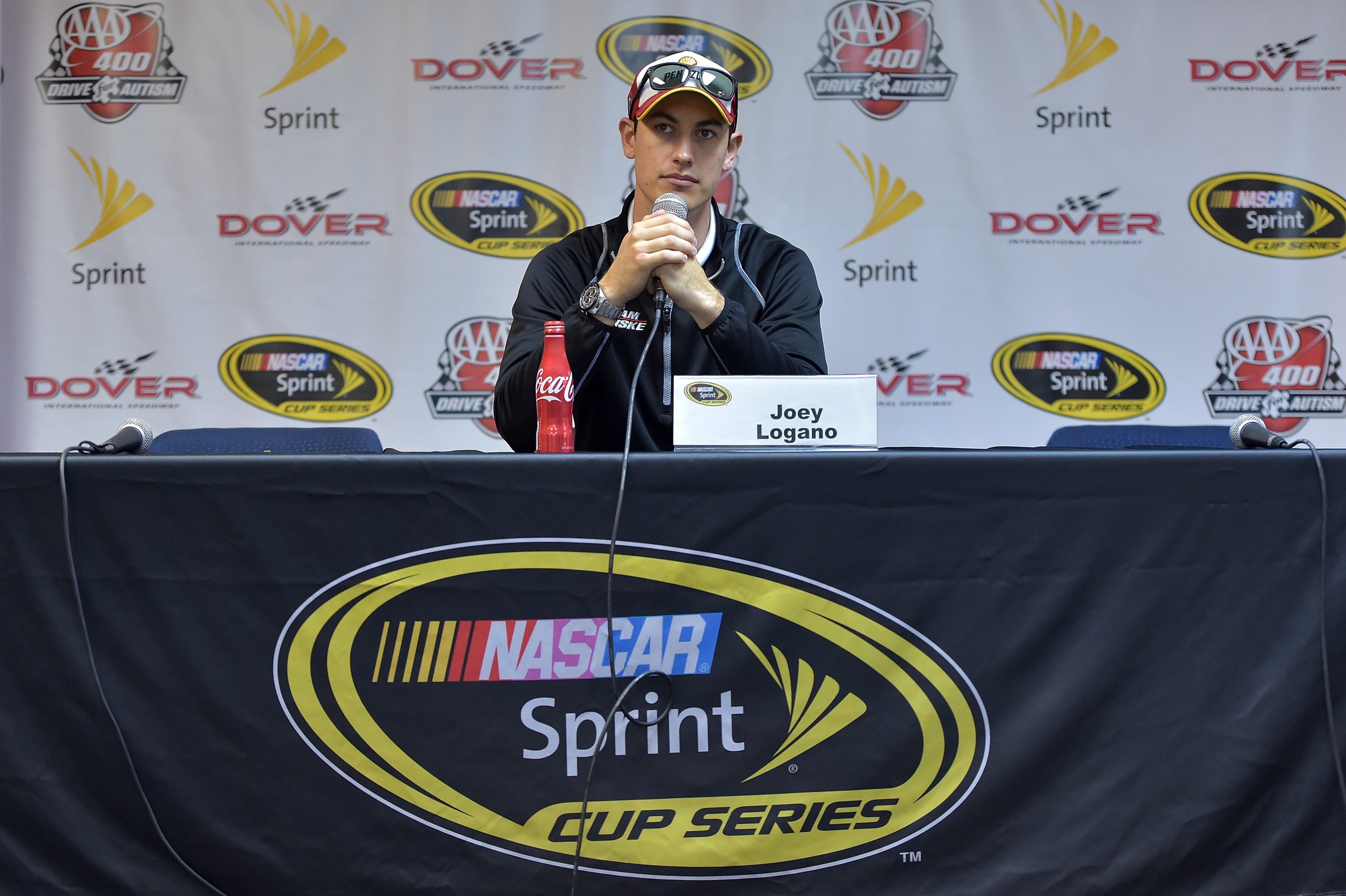 “Dover has really done a great job in making the facility as safe as possible for us as drivers,” said Joey Logano, driver of the #22 Ford Fusion for Team Penske.

He continued, “The Monster Mile is an extremely fast track. For only being a one-mile track, the high-banked corners and concrete surface produce really high speeds and with that you increase the risk for heavier impacts. As a driver I really appreciate the investment in safety. The initiative to add 1,800 feet of SAFER barrier to completely cover the outside walls is another great step.”

For tickets or more information, call 800-441-RACE or visit DoverSpeedway.com.

NEXT POST
Watch NASCAR Online for Free via NASCAR DeskSite