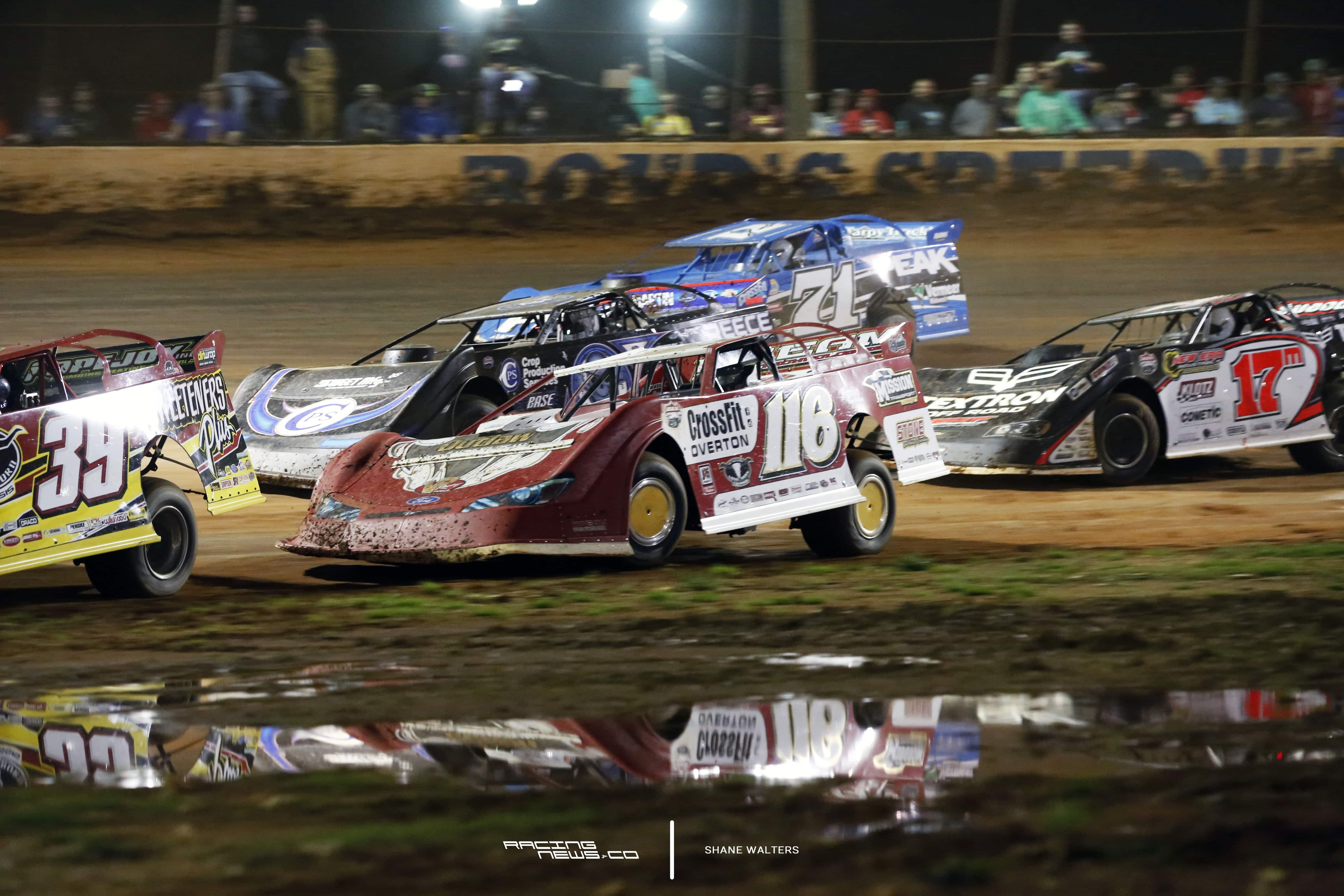 The tour saw six different winners in nine events with Michael Page, Brandon Overton and Ricky Weiss all becoming first-time winners. The average car count was 32 cars for the season. A total of $85,821 was paid out to the drivers that ran 100 percent of the races, the top-seven competitors.

Runner-up Donald McIntosh of Dawsonville, Ga. is the two-time and defending series champion. He earned $18,178 in total series earnings (including points fund) along with one victory, five top five finishes and nine top-ten finishes. McIntosh drove the Blount Motorsports-owned Rocket Chassis to the runner-up position.

In a little over a month the Schaeffer’s Oil Southern Nationals Series presented by Sunoco Race Fuels and Tennessee RV, which begins an 11-race trek across the Southeast, will open up at Wythe Raceway in Rural Retreat, Va. on July 15th for a 50-lap $10,000-to-win event. The tour stretches through July 29th at Tazewell (Tenn.) Speedway with the season-ending $10,000-to-win finale. This will mark the 13th season of the tour.