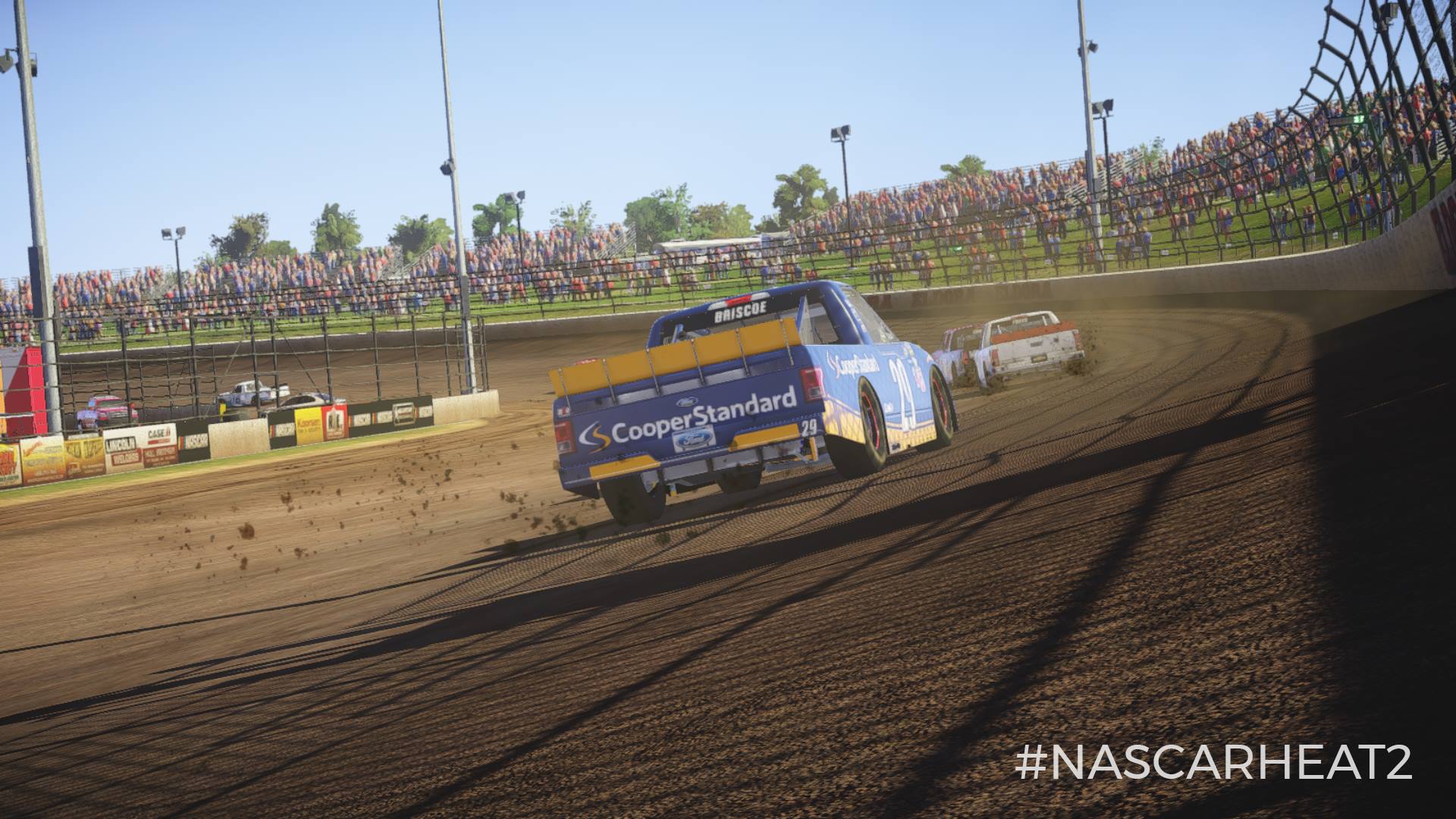 704Games recently revealed that Kyle Busch will grace the cover of NASCAR Heat 2 after winning a head-to-head competition between Toyota drivers during the Monster Energy All-Star Race™ in May.

A NASCAR Heat 2 release date has been announced. The racing game is expected to launch in North America on Sept. 12, 2017 for the PlayStation®4 computer entertainment system, Xbox One and Windows PC.

Additional information on NASCAR Heat 2 will be available throughout the summer on the game’s official website: www.NASCARHeat.com .

704Games is a video game publisher and developer focused on delivering high-quality experiences on console and mobile.