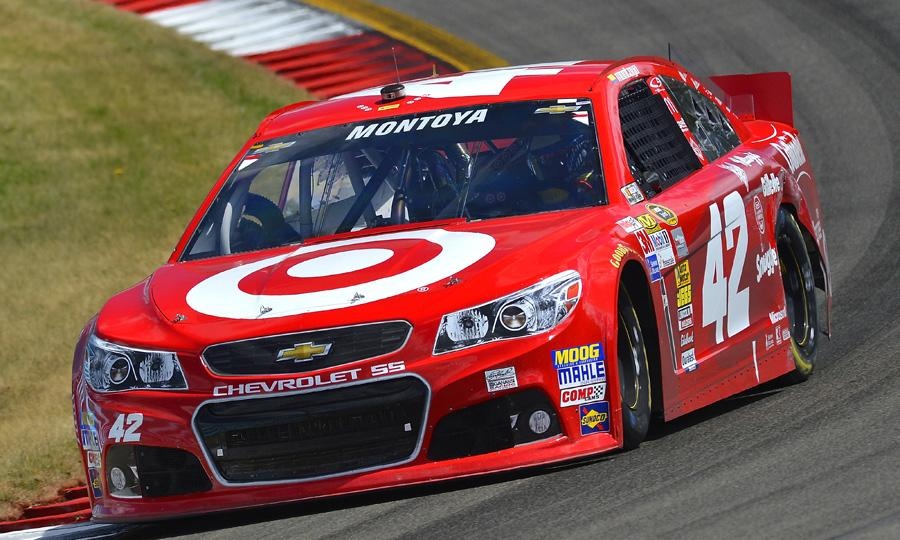 MOORESVILLE, N.C. (September 16, 2013) – Announced today, Juan Pablo Montoya To IndyCar for Penske Racing, the driver will join the team in 2014. Montoya will drive the No. 2 Team Penske IndyCar for the full season as he will join Will Power and three-time Indianapolis 500 winner Helio Castroneves in the team’s IZOD IndyCar Series lineup beginning next season.

Montoya, 37, is a native of Colombia and he is one of the most accomplished drivers in the world. His career highlights include race wins in Formula One, NASCAR and the CART Indy Car Series. He is the only driver to produce victories in the Indianapolis 500, the 24 Hours of Daytona and the Monaco Grand Prix. Montoya earned 11 IndyCar wins over two seasons as he captured the CART Series title in his rookie season of 1999 followed by a victory in the Indy 500 in 2000.

“Juan is a proven winner at all levels of motorsport,” said Roger Penske. “He has won a lot of races and championships and he has an extremely passionate fan base. We look forward to building on his successes together and we believe he will be a great addition to Team Penske.”

Team Penske is one of the most successful teams in the history of professional sports. Competing in a variety of disciplines, cars owned and prepared by Penske Racing have produced 377 major race wins, 433 pole positions and 24 National Championships. The team has also earned 15 Indianapolis 500 victories in its storied history. For more information about Team Penske, please visit www.penskeracing.com.