Juan Pablo Montoya will return to Team Penske for the 2017 Indianapolis 500, team president Tim Cindric confirmed to INDYCAR. It is currently the only Verizon IndyCar Series race that the two-time Indy 500 winner is scheduled to drive in the 2017 season. 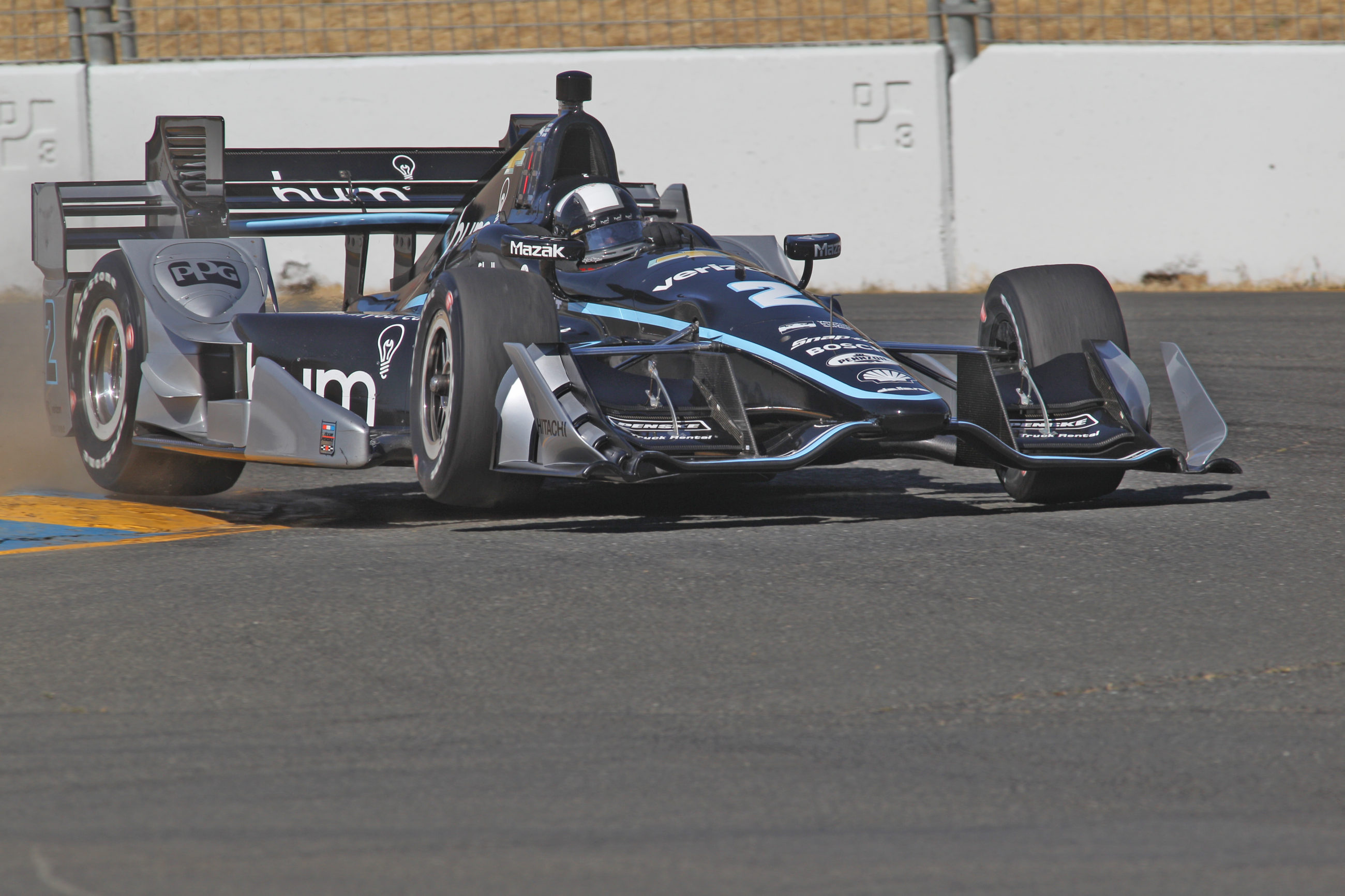 Driving the No. 2 Chevrolet for Team Penske in 2016, Montoya finished eighth in the Verizon IndyCar Series standings with a win in the season-opening Firestone Grand Prix of St. Petersburg. Team Penske signed Josef Newgarden to drive the No. 2 car in 2017, leaving Montoya without a fulltime seat with the team. When Team Penske announced the addition of Newgarden last month, Cindric said Montoya was offered the opportunity to drive a Team Penske car in next year’s Indianapolis 500.

Montoya explored options with other Verizon IndyCar Series teams but decided a return to Penske gave him the best chance to win a third Indy 500, according to Cindric, who confirmed the agreement today with the INDYCAR Mobile app. Cindric said details of Montoya’s involvement for the 101st Running of the Indianapolis 500 presented by PennGrade Motor Oil will be announced at a future date.

“He didn’t want to leave the team but wanted to see what else was out there,” Cindric told the INDYCAR Mobile app. “After giving it some thought, he told me the best opportunity was to run Indy with Team Penske, so if the offer still stood, that is what he wanted to do.”

Montoya will complete a Penske armada at Indianapolis that includes the top four finishers in the 2016 Verizon IndyCar Series standings – champion Simon Pagenaud, second-place Will Power, third-place Helio Castroneves (a three-time Indy 500 winner) and Newgarden. It will mark the first time for Team Penske to field five cars at “The Greatest Spectacle in Racing.”

“The fact we are going to stay together and try to win Indy together speaks about our relationship between the team and Juan,” Cindric said.