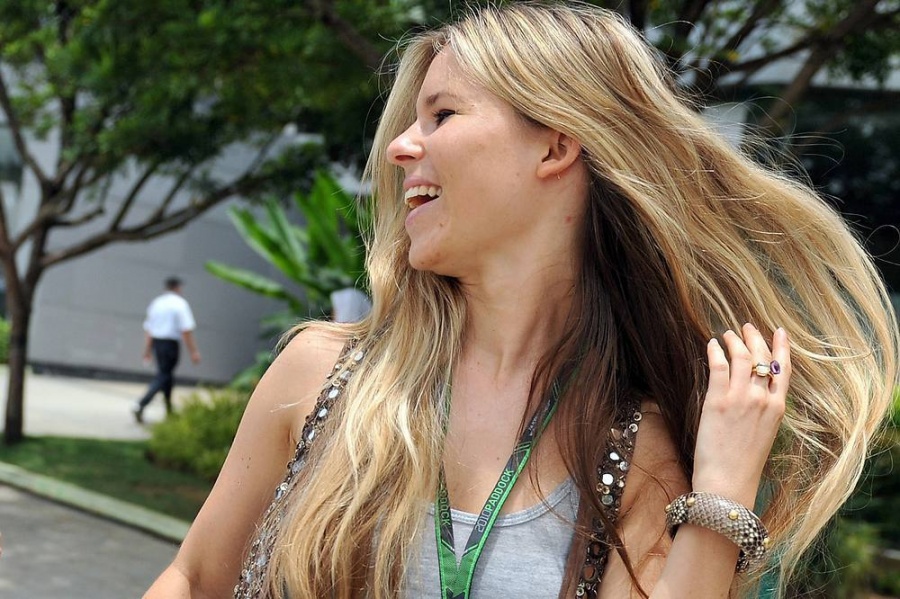 Nico Rosberg Wife Vivian Sibold – No Details On The Date

“It all feels very, very nice.

“When and where it happens is still in the stars,” added Rosberg.

The German driver lives with Vivian, who is also 28, in Monaco and Ibiza.

The 26-year-old F1 driver for Mercedes-Benz is son of famous Keke Rosberg. The parents of Nico and Vivian are longtime friends, so these two lovebirds grew up together. They reconnected as friends in 2003 and have been dating for five years now. Vivian is 23 years old and studied interior design at the European University of Design in Milan. She even redesigned Lotus’s work spaces and the motor home for the team.