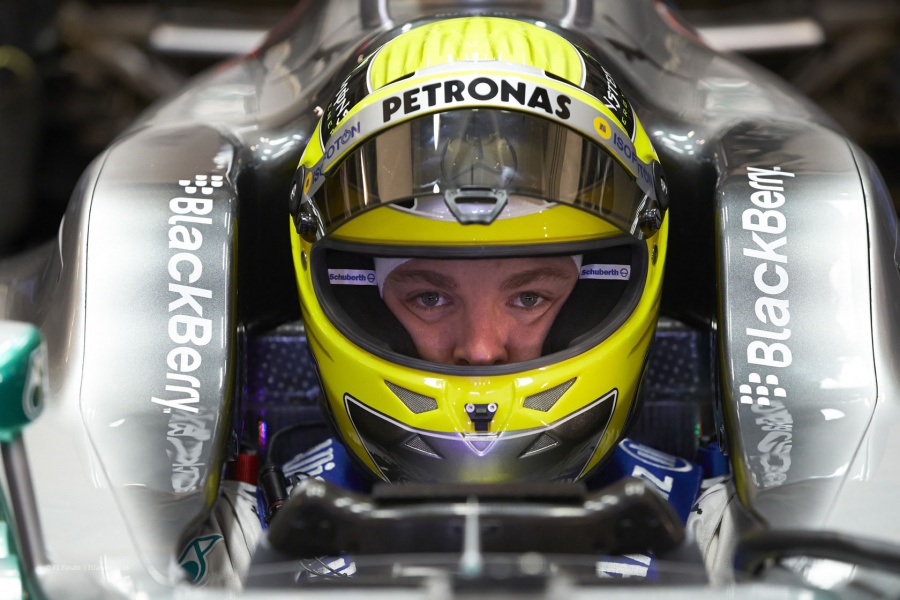 (CNN) — It could have been lifted straight from the case histories of Inspector Jacques Clouseau or Agatha Christie’s Hercule Poirot, regardless Nico Rosberg helmet stolen during the previous f1 racing weekend.

Can you solve the mystery of the missing helmet because Formula One driver Nico Rosberg needs your help.

In a bid to track down the protective head gear, which he claims was stolen from a garage at the Nurburgring Circuit in Germany in the early hours of Sunday morning, the Mercedes driver has enlisted his fans’ detective skills.

The German, who is sixth in the 2013 world championship, has even posted images on his website of a man appearing to pinch the bright yellow helmet while alone next to Rosberg’s F1 car.

“Hi everyone, my race helmet got stolen out of the security guarded team´s garage at Nürburgring on Sunday at 1.51 a.m.,” the 28-year-old said on his official website.

“Check the picture of the thief! Let me know if any of you see one. I have never given out an original race helmet. So if you see one then let us know.

Rosberg will hope to have the helmet back for the Indian Grand Prix in New Delhi on October 27.

Red Bull’s Sebastian Vettel can wrap up a fourth consecutive drivers’ championship by finishing in the top-five, or if Ferrari’s Fernando Alonso fails to outscore him by more than 10 points.