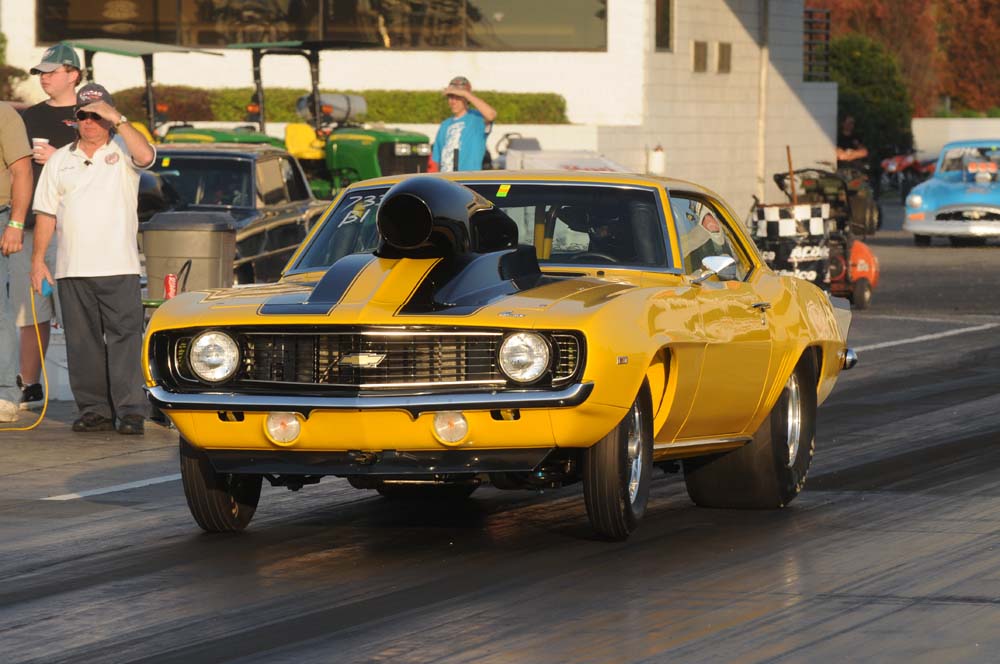 The 2015 Super Chevy Show schedule has been released. Scroll below to view the schedule of events.

The Super Chevy Show event series will join the Velocity network as the newest TV program in the lineup of automotive-driven content with 13-episodes highlighting the 2015 season.  Discovery Communications’ high-definition cable channel Velocity, will bring the same namesake Super Chevy Show into 62 million households across the U.S., and is scheduled to air on 13-consecutive weeks from October through December 2015.

With a focus on the car show, Velocity will follow the 2015 Super Chevy Show presented by Chevrolet Performance tour with stops at each event across the country for 12 high-octane 30 minute Chevrolet-packed episodes. The 13th episode and season finale will spotlight the best cars of the tour.

Lex Dudas, President of SCSW, LLC, parent company of Super Chevy Shows views the TV program in terms of growth for the series.  “Velocity takes the Super Chevy Show program to the next level of exposure for our fans, participants, and sponsors.  When the current track operators took over the series in 2010 they brought everything up a notch, and have continued to build the shows to the point that it will now reach millions of Chevrolet enthusiasts through a national TV audience.”

The exclusive Super Chevy Show programming will include exciting segments designed to give the audience a view of the best Bowtie show cars in the country in stunning HD and a chance to relive the thrills while looking to spot familiar cars or catch a glimpse of Chevy drag racing at its best.

As the newest show on Velocity’s schedule, the Super Chevy Show joins the lineup with popular shows such as, Overhaulin’, Chasing Classic Cars and Restoration Garage, that set the bar for diverse programming within the automotive genre.

A member of the Manufacturers Series, the family-friendly Super Chevy Show tour showcases a car show, drag racing, manufacturer’s midway, swap meet and car corral, as well as autocross at select events.  The events are hosted at top motorsports facilities throughout the U.S., along with the Fun Ford and Mega Mopar Action national series.

About the Super Chevy Show

The Super Chevy Show tour is the premier national event for all Chevrolet enthusiasts offering something for everyone. From high-powered Chevy racing action to the spectacular show cars at the top NHRA and IHRA tracks across the country. The Series boasts one of the nation’s finest Performance & Restoration Midways for GM products, as well as a Swap Meet and Car Corral. Kids are always welcome to take part in the free Revell Make ‘N Take activity each day to build their own model car to keep. The Super Chevy Show is widely considered the best brand-specific event in the country. For more information, visit: www.superchevyshow.com

Designed to offer something for everyone in a family atmosphere for American “Big Three” automotive brand enthusiasts, the Super Chevy Show, Fun Ford Series and Mega Mopar Action Series are all members of the Manufacturers Series with 34 events in 2015. Each Manufacturers Series event is wholly owned by its respective host track and showcases a car show, drag racing, manufacturer’s midway, swap meet and car corral, as well as autocross at selected events. For more information or for event schedules, visit: www.mfgseries.com

No Chevy in Championship 4? Would be the first time