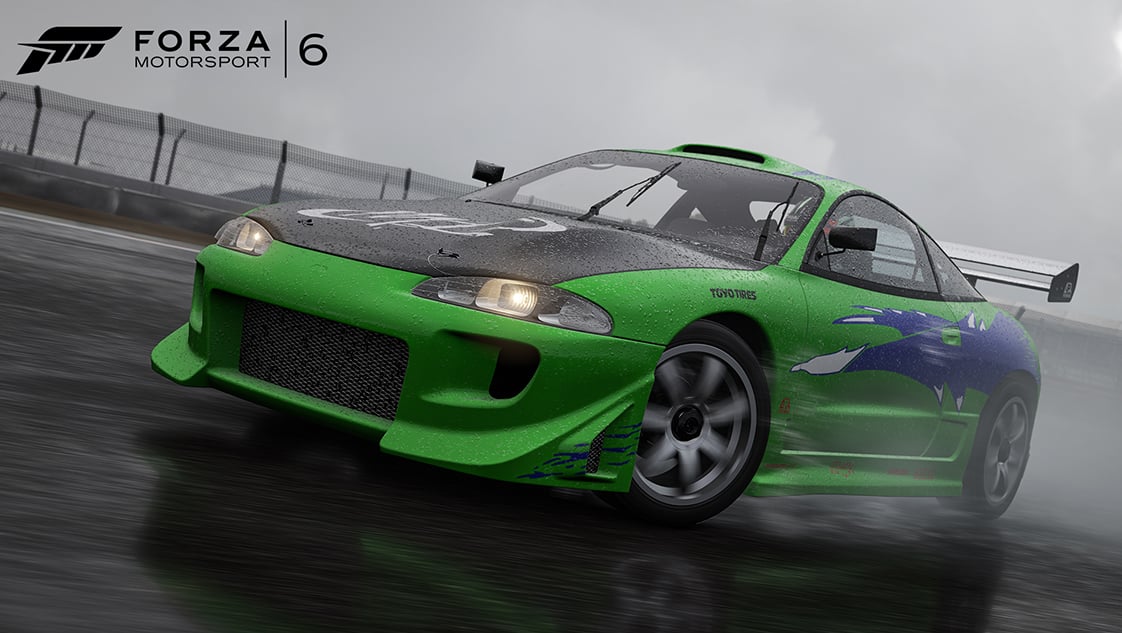 View the full Forza Motorsport 6 Fast & Furious Car Pack along with screenshots and details below.

Xbox One is the home for racing this generation. Between Forza Motorsport 5 and Forza Horizon 2, over 7 million unique players have joined the Forza community, racing on the Xbox One.

For the millions of racing fans on the Xbox One, the wait is over. Forza Motorsport 6, the biggest Forza ever created, including 460 cars, 26 world-famous locales and 24-car multiplayer, is now available to all players in North America and Australia today, with availability in Europe on Friday, Sept. 18.

Most returning Forza players will begin the game with at least one free car in Forza Motorsport 6 as part of the Forza Rewards program, with experienced players receiving up to eight cars in their garage including the Lamborghini Aventador and Ferrari #62 Risi Competizione 458 Italia GTLM.

Additionally, all players of the Forza Motorsport 6 demo — over 1 million so far — will immediately unlock the game’s cover car, the all-new 2017 Ford GT, in the full game at no additional cost.

Featuring a racing-inspired design with iconic sports car styling and custom automotive sound effects, the Forza Motorsport 6 Limited Edition Console is the first custom console from Xbox with a racing theme. The bundle includes a 1TB hard drive, matching wireless controller with rubberized diamond grips, and a digital copy of Forza Motorsport 6 – all for $399.

The bundle is now available in most worldwide markets. Please check your local retailer for availability.

As announced, the Forza Motorsport 6 Fast & Furious Car Pack is now available for Ultimate and Deluxe Edition owners. In association with our partners at Universal, the pack is available for individual purchase for $9.99 via the Xbox Store, or you can purchase the cars a la carte for $2.99.

Here’s a closer look at the cars of the Forza Motorsport 6 Fast & Furious Car Pack: 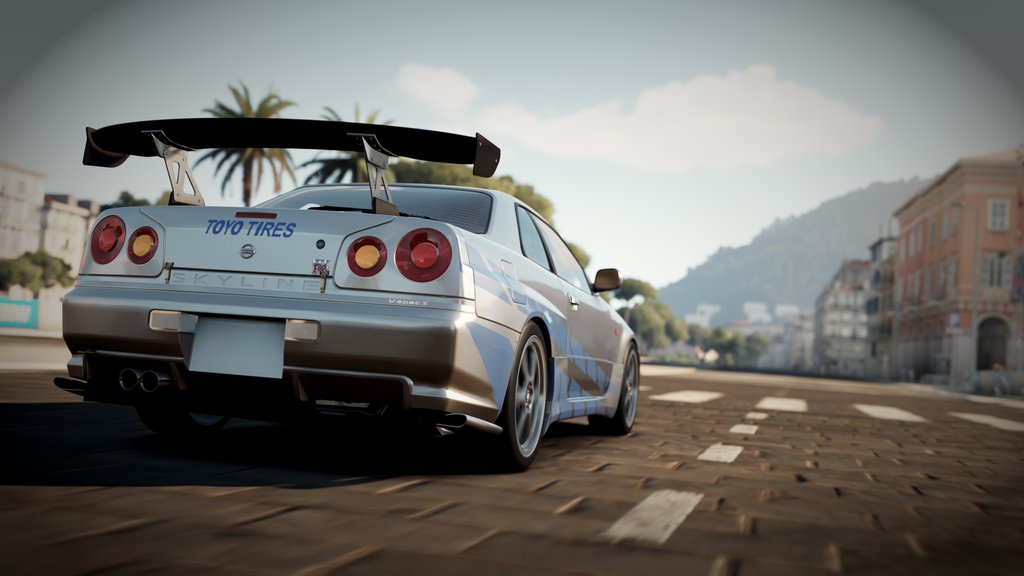 The Nissan Skyline is one of the most treasured JDM icons in car culture. The R34 being one of the most desirable, depending on who you ask. All-wheel-drive, twin-turbos, and all the suspension and braking to keep in out of the barriers. Step inside this Japanese masterpiece for a taste of what has made the Skyline the stuff of JDM dreams. 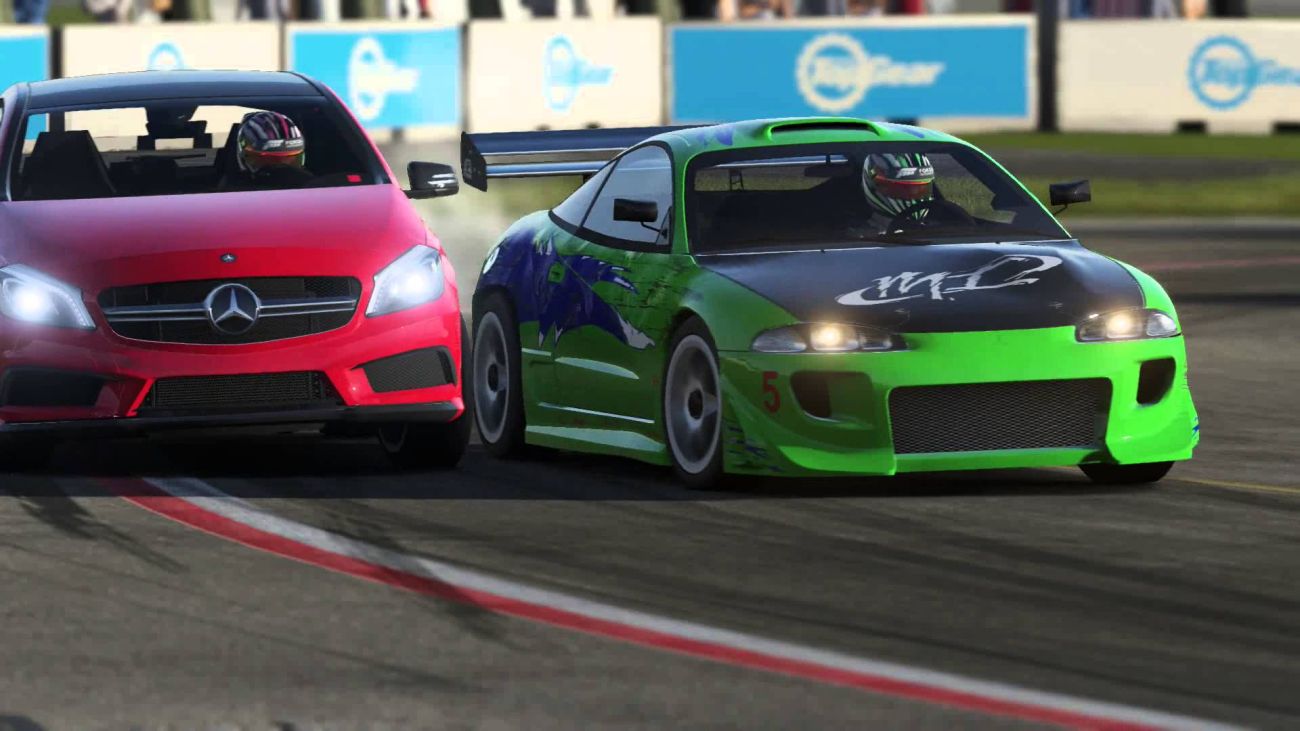 The Eclipse has a large following in the import loving community. Not only is it a car that, with the upgrades you see here, can win races, but its form will keep the crowd’s eyes on you. Win or lose, the Eclipse is a rewarding drive and makes a statement anywhere it goes. 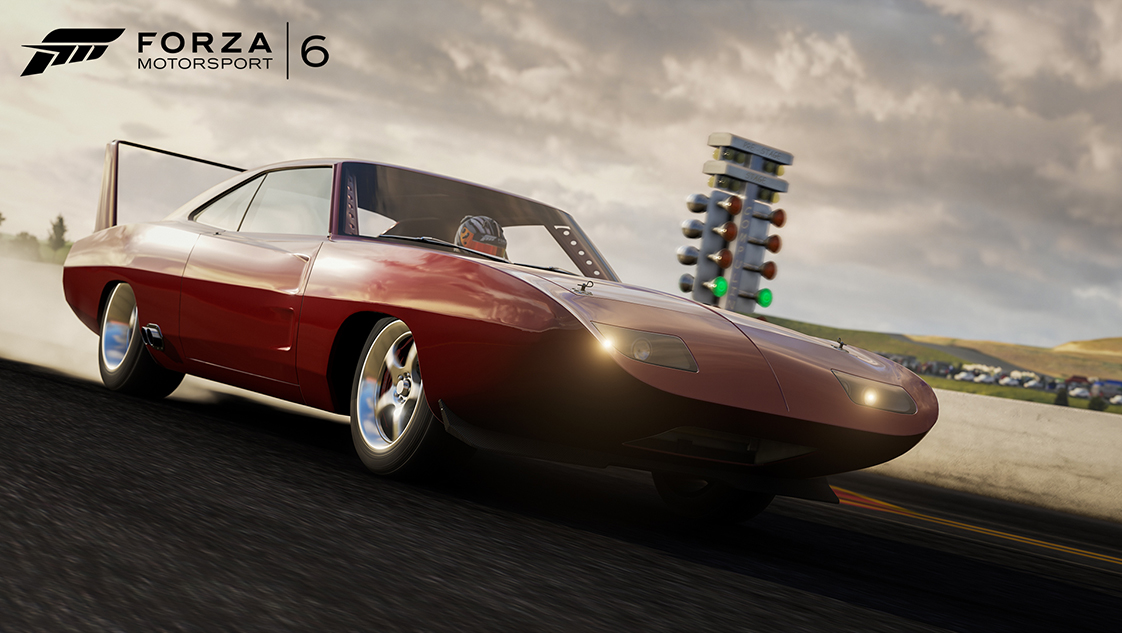 The Daytona HEMI was already fast, but once it has seen some custom wrench work, it is nearly untouchable. Add some big wheels and you have something worthy of Dominic Torretto’s driving skill. Just put your foot down and get ready to shift, because this baby is ready to fly through the gears to victory. 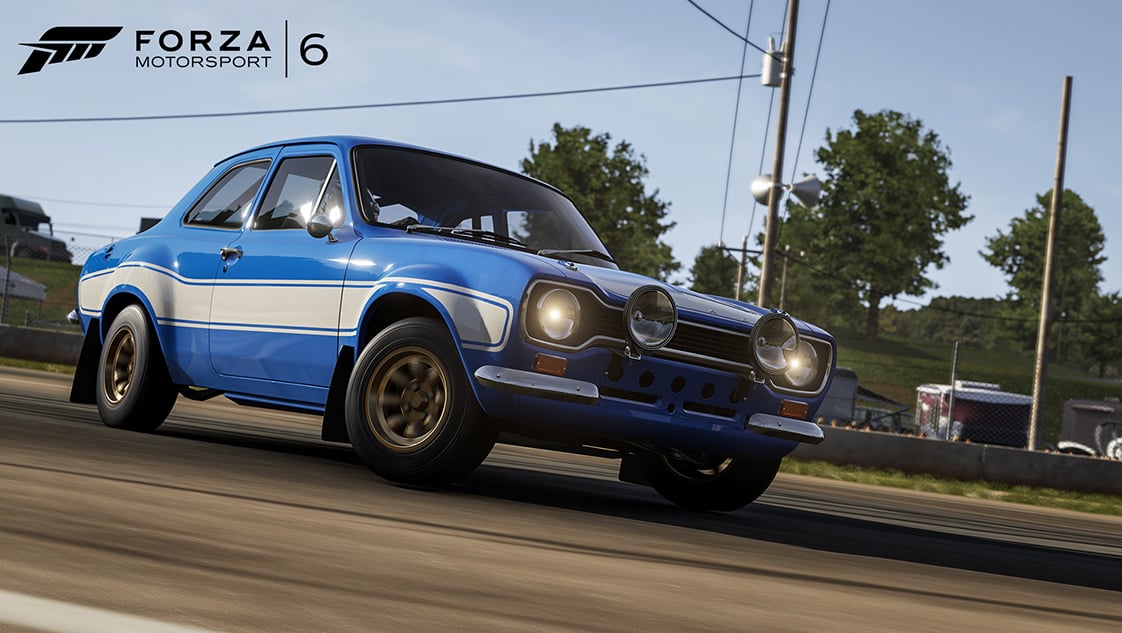 The Mk1 Ford Escort has a following worldwide that makes it one of the great imports. Sadly, this sporty compact never made it to the states, even in its much tamer non-RS form. In the RS, you get infinitely tunable Cosworth power and suspension and braking that can reel in any apex and take the bite out of any corner. 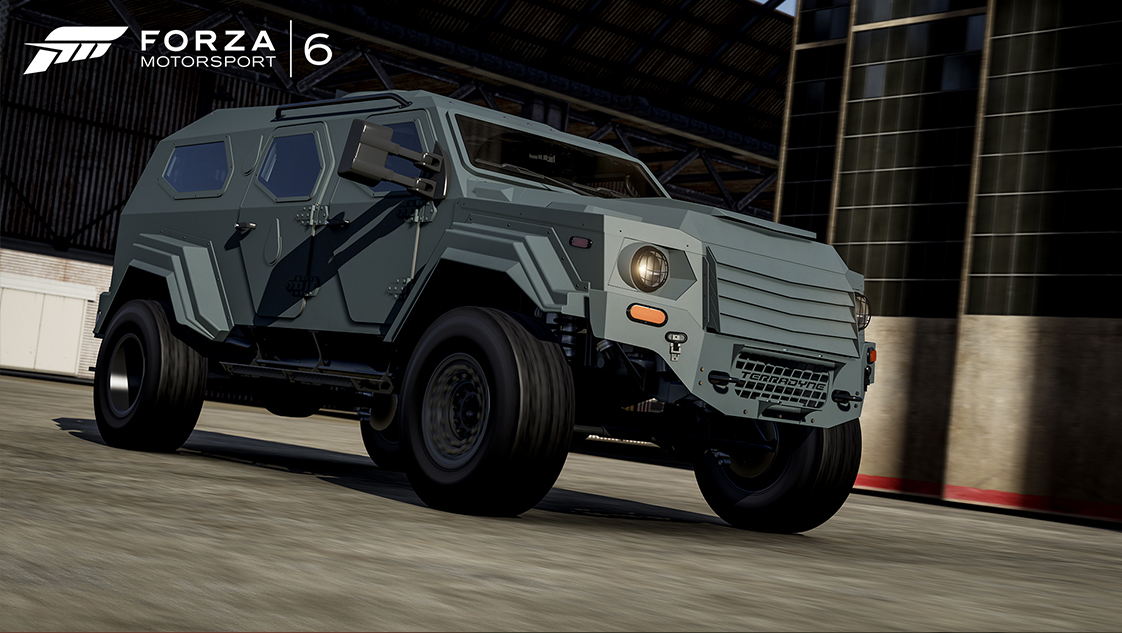 The Terradyne Gurka Light Armored Personnel Vehicle (LAPV) is a beast that may not win many races but it will survive just about anything thrown at it including armor piercing bullets and improvised explosives. Under its reinforced steel body is the heart of a Ford F550 truck, along with its 7.3 liter diesel. 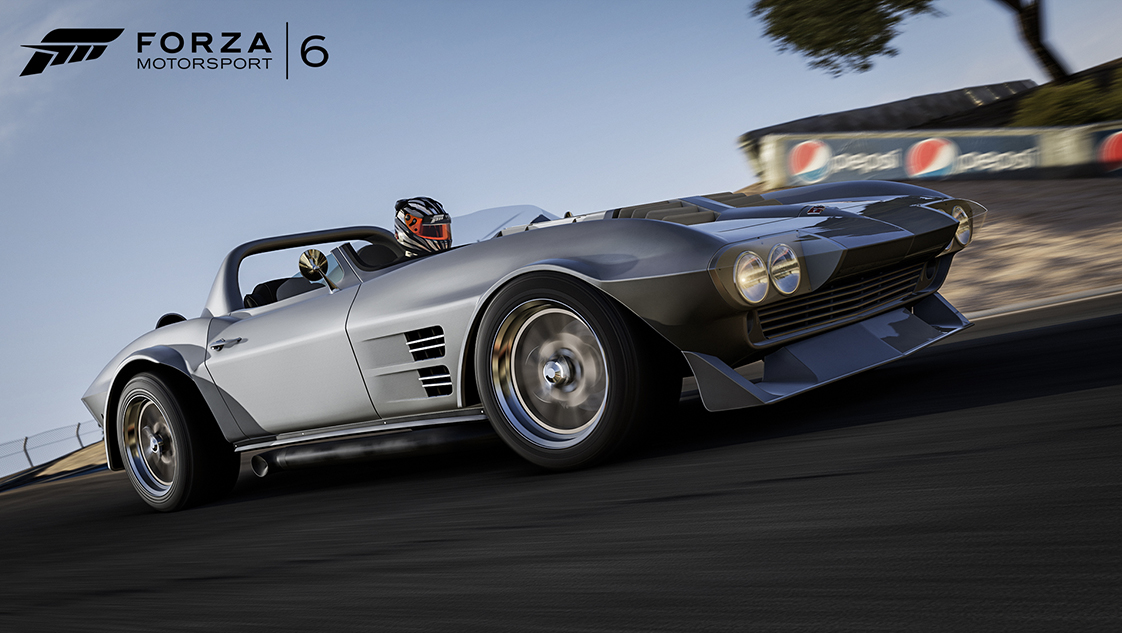 One of the most rare and valuable Corvettes ever built, the Grand Sport was really a racecar in a Corvette’s clothing. Sure it was a production car, but it was produced to race. This is a tube frame chassis with a high-power V8 under the hood. Treat it with respect and you will be rewarded with a ride like no other car ever made. Take the Grand Sport for granted though and this ride will take you for a spin. 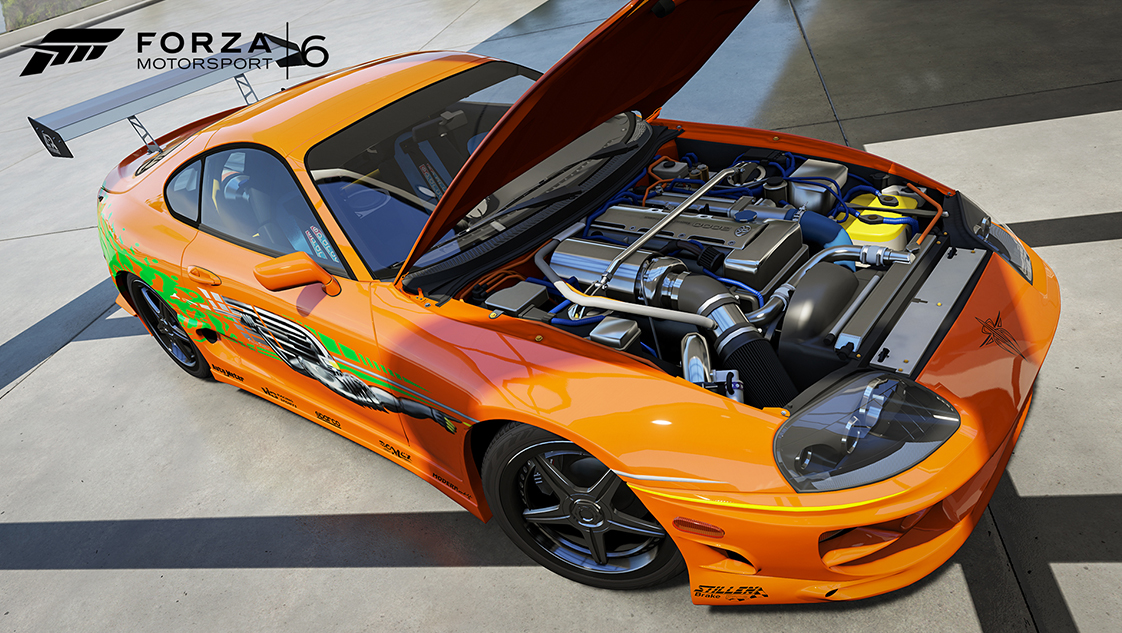 Here it is: the original “10-second car” of film glory. With its 2JZGTE motor under its hood, and an aggressive livery on its flanks, this is just the kind of car that can surprise your opponents – whether you’re on the quarter mile, or bombing around the race track. In the 20 years since its release, it’s quickly elevated itself to JDM classic status. 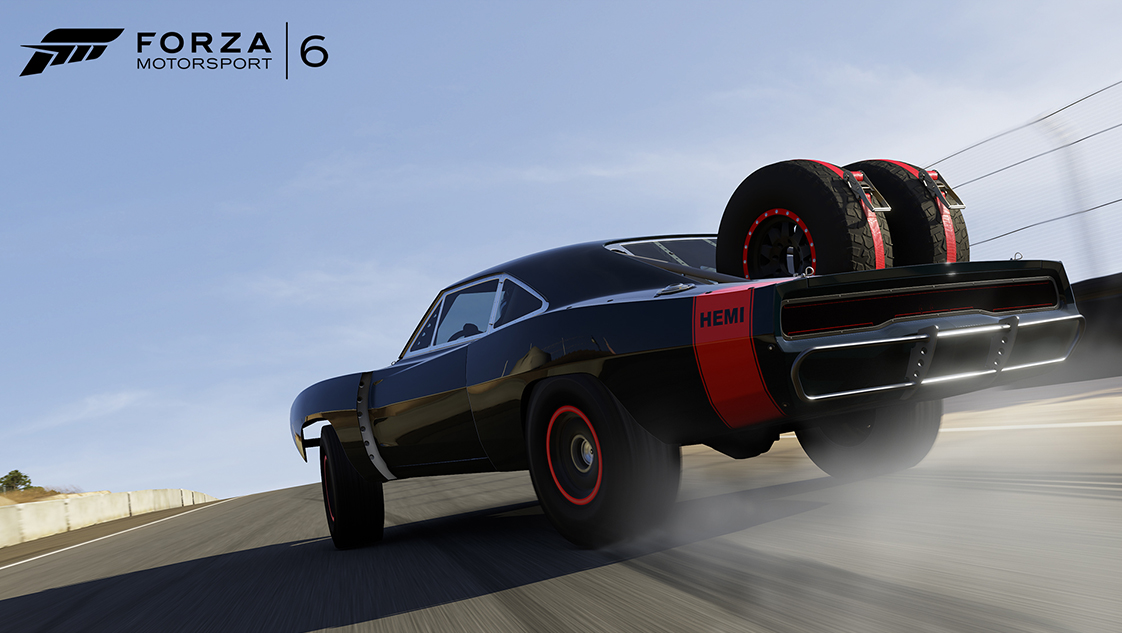 Under the body of this classic piece of Mopar muscle is a true Pro 2 Trophy truck chassis with massive suspension travel and a race-prepped V8. It’s just the kind of rig to hop curbs like they don’t exist or swing sideways at will. 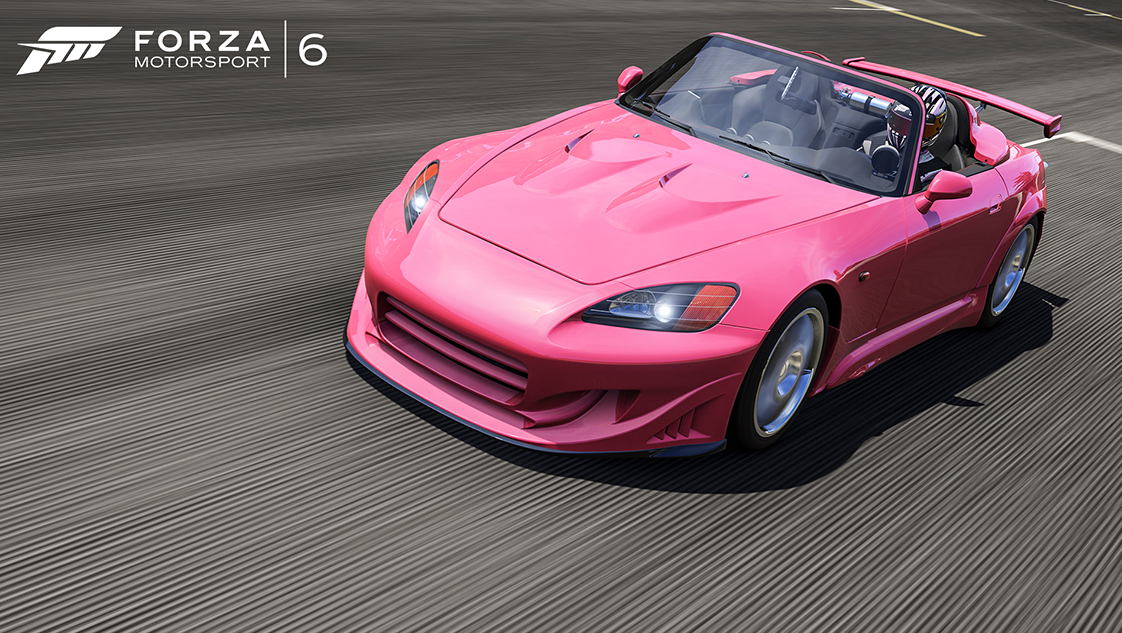 Honda’s high-revving roadster has been a crowd-pleaser since the first model left the showroom. After all, what’s not to like about a 9,000 rpm redline and VTEC pushing the rear wheels with your head in the sunshine. One thing is for sure, this one is ready to race, and who said pink was only for girls? 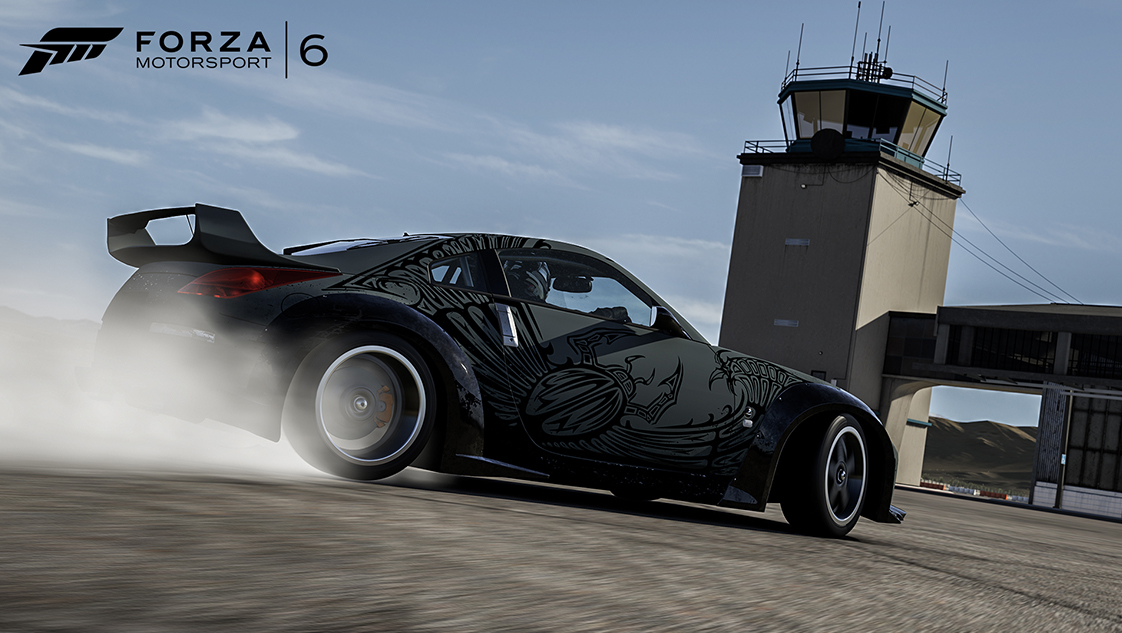 Whether you’re in downtown Tokyo or the mean streets of Long Beach, there’s one language that all car fans understand: drifting. The Fairlady Z is an ideal drifting specimen, with its RWD setup and an engine capable of belting out 480+ horsepower. Then there’s the classic mix of matte and gloss paint, and that the intimidating scarab livery. Think you’ve got what it takes to be the Drift King? Here’s your chance to prove it.