Reigning XFINITY Series champ Chris Buescher will move up to the Sprint Cup Series to drive for Front Row Motorsports in 2016, Roush Fenway Racing announced Thursday, as part of an enhanced technical alliance between the two teams.

Chris Buescher locked up his first NASCAR national series title at Homestead-Miami Speedway last month, will drive the No. 34 Ford Fusion, with the team receiving full engineering and pit support from Roush Fenway.

“We are thrilled to announce this alliance,” said Roush Fenway President Steve Newmark.  “Not only will it foster increased communication within the Ford camp, it will allow our newest champion Chris Buescher to continue to hone his skills with substantial seat time behind the wheel in the Sprint Cup Series in top-grade equipment.

“We look forward to working more closely with Front Row on many levels and we believe it is a relationship that will be mutually beneficial for both parties.”

Texas native Buescher made six Sprint Cup starts in 2015 in the No. 34 Ford, with a best finish of 20th at Auto Club Speedway. He never ranked lower than third in the driver championship standings.

“We’ve grown a lot and accomplished a lot as an organization in our six years of full-time Sprint Cup racing, and I’m proud of our progress,” Front Row Motorsportsowner Bob Jenkins said. “We’re ready for the next step, and this partnership withRoush Fenway Racing is going to take us there. Chris Buescher is a champion, and he’s a driver that we’ve worked with already and have great respect for, so he’s the perfect guy to bring into our line-up.”

Plans for the second Sprint Cup entry of Front Row Motorsports will be announced at a later date. 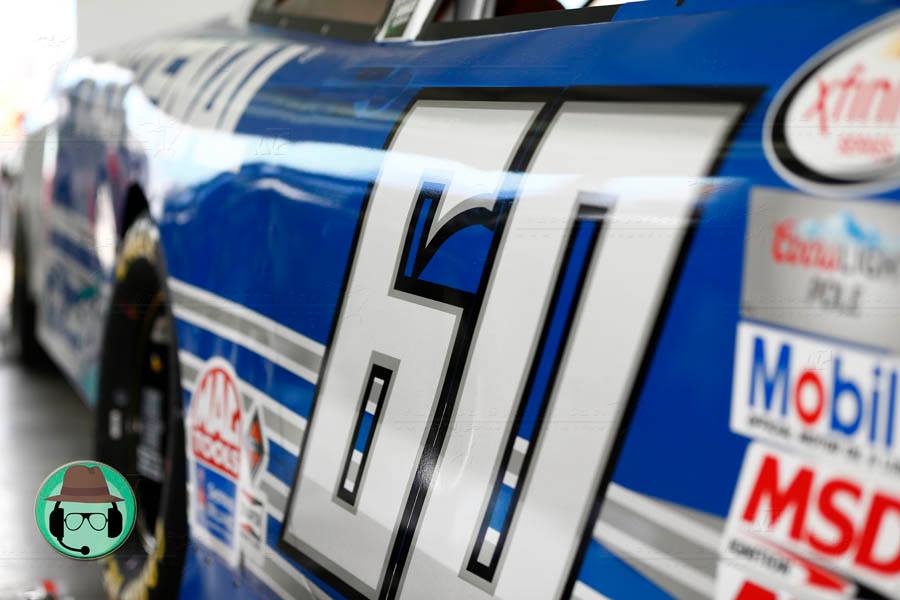 Chris Buescher began his racing career at the age of six in his hometown of Prosper, Texas. Buescher started racing motorcycles and continued until the age of nine. He then switched over to the Bandolero Series, which he raced in over the next three years, around his home state of Texas. In 2004 he went to Nationals and won at the age of 12.

Buescher decided to try his hand at the Legends Car Series in 2005. From Texas, Buescher made the long haul to North Carolina for the Summer Shootout at Charlotte Motor Speedway, spending the summer racing at tracks up and down the East Coast. The summer adventure proved to be worth the effort, as Buescher won at 22 of the tracks he visited before heading back to Texas for the off-season.

In 2006 Buescher tackled the Legends Car Series at age 13 in the Summer Shootout, claiming the title of youngest winner in the Pro Division. He then spent the rest of the summer competing up and down the East Coast.

Buescher got his first late model in 2007, purchasing the car from David Ragan. He raced four times around North Carolina that summer, earning three top-five finishes. The young driver once again spent the summer competing in the Summer Shootout at Charlotte Motor Speedway.

In 2008 Buescher ran an ASA Speed Truck on the West Coast for five races, resulting in three poles and three wins. He also ran two ASA Late Model races in 2008, claiming one pole, one second-place finish and one third-place finish. 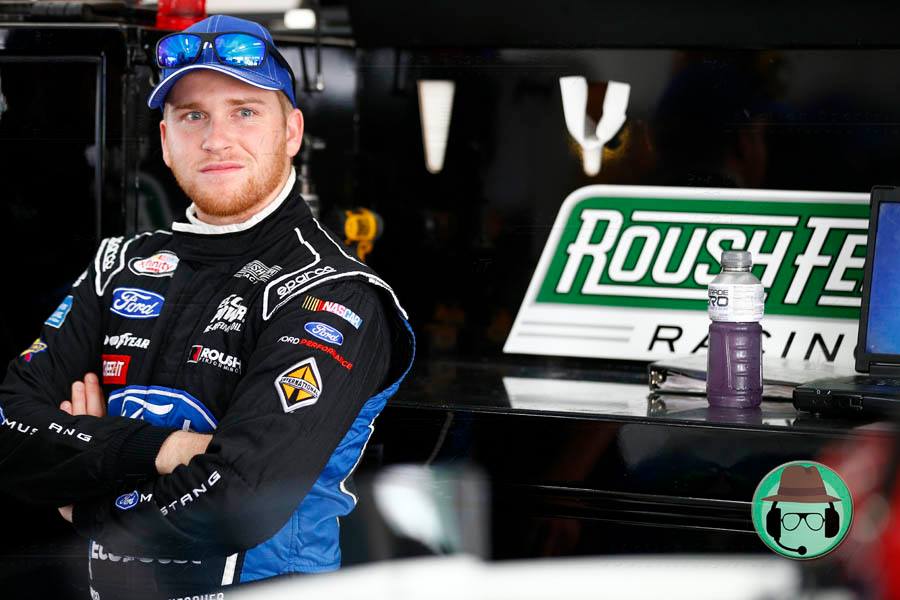 Buescher got the break he had been waiting for in 2009, signing with Roush Fenway Racing as a development driver and competing part-time in the ARCA Series under the guidance of Roulo Bros Racing. In 2009 Buescher made seven ARCA Series starts earning three top-five and five top-10 finishes, while also becoming the youngest pole winner in the 57-year history of the ARCA Series by capturing the pole at Salem.

The 2010 season saw Buescher back behind the wheel of the No. 17 Ford in the ARCA Series for Roulo Bros Racing. In just eight starts he earned two victories, winning both of the series races at Toledo Speedway. In addition to the wins he also claimed two poles, three top-five and five top-10 finishes. Buescher’s first win at Toledo in May was the first win for Ford in any series for the 2010 season.

In 2011, Buescher’s ARCA Series success continued, claiming three wins, 14 top-fives and 16 top-10’s en route to earning the rookie of the year title for the Roulo Bros. He also made his first two NASCAR Nationwide Series starts in 2011, finishing 17th at both Richmond and Darlington.

Buescher did not slow down in 2012, winning four ARCA Series races and earning two poles, 12 top-five and 16 top-10 finishes on the way to his first ARCA Series Championship.

The 2013 season sees Buescher continuing his Roush Fenway Racing development driver program, participating in select NASCAR Nationwide Series events in the No. 16 Ford Mustang. To date, his best finish came in his first start of the season, earning a seventh-place finish at Bristol.

Chris Buescher to No. 17 NASCAR ride; Ricky Stenhouse Jr out

Chris Buescher’s jackman was struck during a pit stop