Monaco is Not a Racing Circuit

When was the Last Successful On Track Pass for the Lead at the Monaco GP? 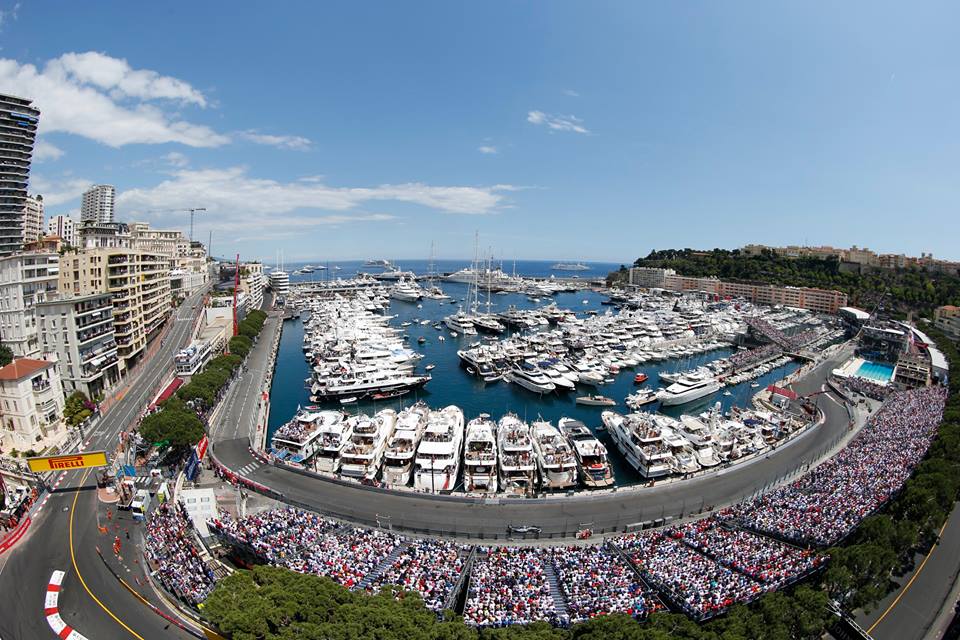 Monaco is not a racing circuit. By definition a F1 racing circuit requires passes or at least some side by side racing. Following the leader, it’s more along the lines of a high speed traffic jam.

Monaco is a narrow stone-age, street circuit traffic jam. I think you have to go back to the 80’s or 90’s to find the last on track pass for the lead. In 20-30 years, we have not seen as pass for the top spot on the podium at the biggest event on the F1 calendar, that’s crazy.

Despite all the technology advancements to improve passing in recent years, it hasn’t helped at Monaco. We’ve added DRS, KERS and increased passing by some 300% at the other tracks, yet drivers still can’t get by at Monaco. In order to make a pass you need to touch, touching is a sin punished by fire in the world of F1.

It’s not just the top spot either. In the last 10 years I honestly don’t believe I’ve seen a single on track pass in the top 5 positions, not one pass. Sure, I’ve seen many passes during pit stops. I guess that’s the only way to pass in Monaco.

Qualifying is the peak of excitement for me this weekend. The race is won in qualifying. As a racing fan, I’m far less entertained from that point on.

You risk your car and your life to make a pass at Monaco. The barriers are right next to the track, “the drink” is just on the other side of that. Safety was brought to our attention in the last decade or two of F1, but Monaco has no room for improvements. It’s truly an unsafe place to drop in some rocket ships on wheels.

I’m not sure why F1 goes to Monaco. It’s not good for the sport. It’s the most watched race of the race, which means the Monaco GP catches the eyes of many people who watch casually as well as many first time viewers.

Monaco doesn’t help at all for retaining these viewers and converting them to fans. They must think we just watch cars follow each other in circles. I’m a huge fan but this race is my least favorite on the F1 schedule.

It’s more of an off track show. A-list celebrities walk the paddock with sunglasses. Camera’s flash as the celebrities gaze at the “Indycar’s”. Or so they think. After all, they aren’t racing fans, for all they know it’s an Indycar. Most of them are there for the press and the party.

The wow and glamour factor of the Monaco GP doesn’t impress me. I’m not into celebrities, I’m into motorsports.

Change or die. The track is a Dinosaur, virtually unchanged in decades. It’s time to move on. The track can’t by modified and F1 has no business on a one line hillside road.