All five of the drivers were penalized after tire samples collected at the event and tested by an independent laboratory did not meet established benchmarks in a chemical analysis.

The three-member panel heard appeals in Indianapolis on Monday. After deliberating the appeals, panel members agreed that the collection and testing of the samples followed accepted protocols and the samples did not meet accepted benchmarks. 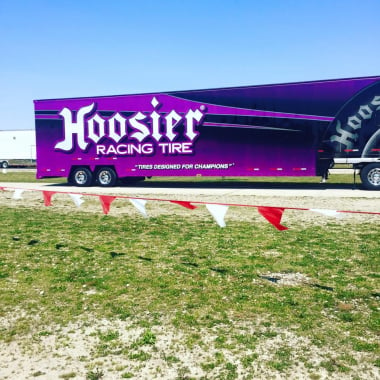 All five competitors were found to be in violation of rule 15.11-G and were fined in accordance with rule 11.1. Each competitor will resume their three-month suspension from all DIRTcar sanctioned events, including World of Outlaws Craftsman® Late Model Series competition. The suspensions conclude on Sept. 11, 2016.

The three commission members who heard the appeal were Steve York, Jeff Nuckles and Rollie Helmling.

DIRTcar members in good standing can request a final appeal be heard by the World Racing Group Commission Commissioner Potestas.