The #B5 driven by Brandon Sheppard, #22 driven by Gregg Satterlee, #20 driven by Jimmy Owens, #33X driven by Ricky Thornton and #0 driven by Scott Bloomquist were penalized after tire samples collected at the event and tested by an independent laboratory did not meet established benchmarks in a chemical analysis. 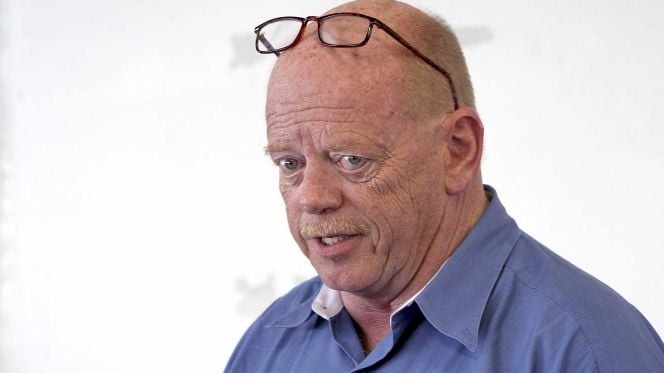 In an effort to promote consistency for the length of suspensions, John Darby decided that the final suspension should be defined by weeks, not months as prescribed in the original penalty. The original three-month suspension will now be a 12-week suspension from all DIRTcar sanctioned events, including World of Outlaws Craftsman® Late Model Series competition.