INDIANAPOLIS (Thursday, Aug. 25, 2016) – INDYCAR announced the 2017 Verizon IndyCar Series schedule today, a 17-race season that provides continuity, adds a new event at Gateway Motorsports Park and confirms a multi-year agreement with Watkins Glen International. The series calendar features the return of all venues on the 2016 schedule and consists of a total of six events on ovals, six on permanent road courses and five on temporary street circuits.

INDYCAR experienced a 38 percent growth in both television ratings and viewership from 2013 to 2015 and the same numbers are up this season by a total of 7 percent compared to this time last year. Attendance at INDYCAR events is also on the rise, with six events this season drawing crowds at or near record highs.

“The release of the 2017 Verizon IndyCar Series schedule continues to build upon the success INDYCAR has experienced the last three years and establishes continuity and consistency in our event calendar,” said Mark Miles, CEO of Hulman & Co., the parent of INDYCAR and the Indianapolis Motor Speedway. “As a series we are working diligently to create long-term relationships with our promoters to establish date equity and to provide them with the opportunity to initiate ticket renewals and event promotions earlier, which is pivotal to continuing the increase in attendance at our events.”

For the sixth consecutive season, the INDYCAR schedule will open on the streets of St. Petersburg, Fla. (March 12), in 2017 and conclude at Sonoma Raceway (Sept. 17) – the third straight year the Verizon IndyCar Series championship will be crowned on the scenic 12-turn, 2.385-mile road course in California.

“Today is a monumental day for the people of the St. Louis region,” said Curtis Francois, owner of Gateway Motorsports Park in Madison, Ill. “I am proud of the progress we’ve made at my hometown track. I knew someday we would be making an announcement like this because I have such confidence in the people of this region and their commitment to great sporting events. More than a dozen track operators around the country sought this INDYCAR race for their communities. I firmly believe we came out on top because of the energy, loyalty and commitment to great sports that sports fans of all kinds demonstrate each day in this community.” 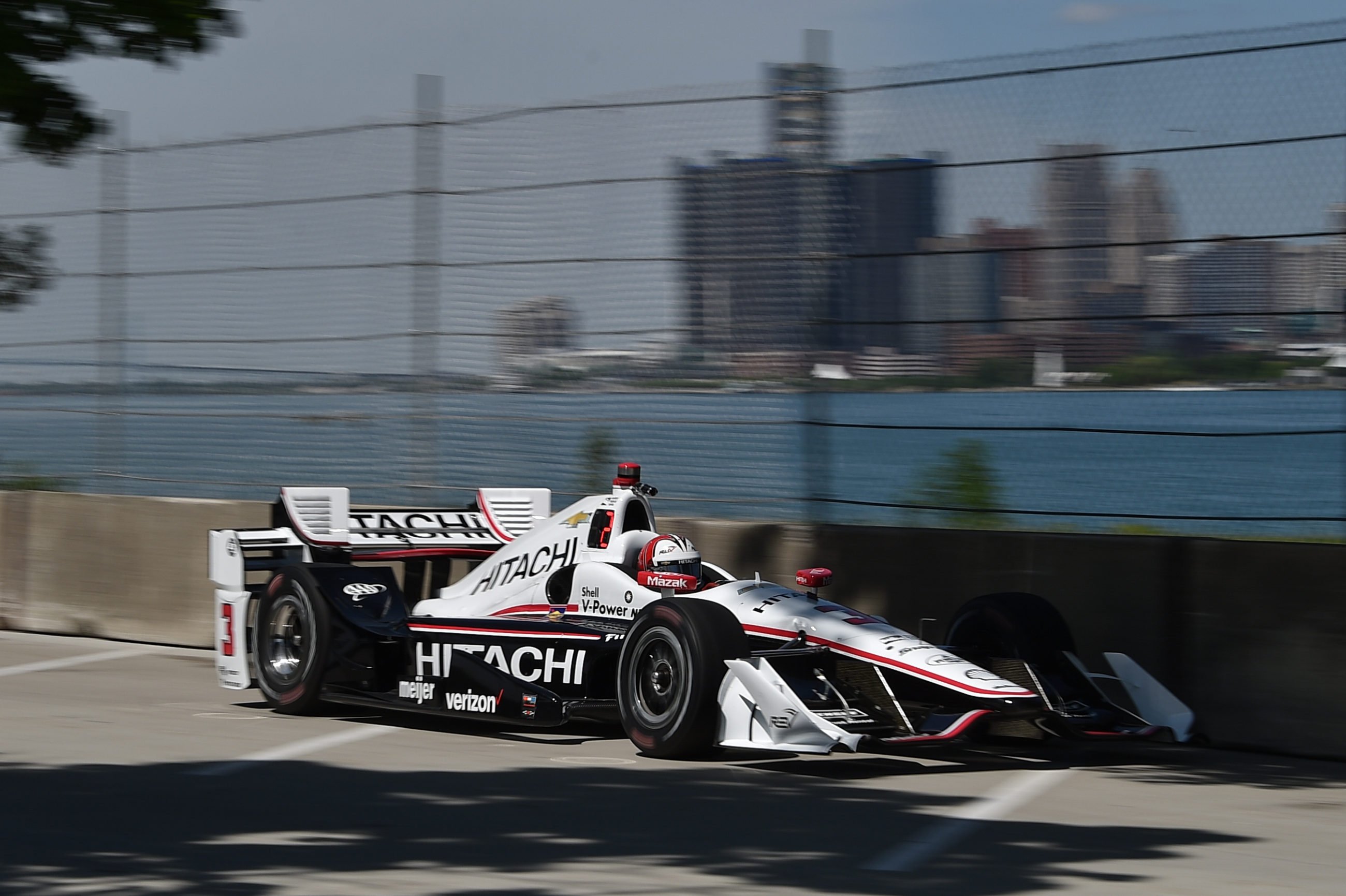 “I think it’s great that we’re going back to Gateway,” Castroneves said. “Personally, I like it because I’ve had success there but also that I used to race for Hogan (a St. Louis-based Indy car team in 1999), which makes it a special place to me. I won there with Team Penske in 2003 and there was an all-Brazilian podium with Tony (Kanaan) and Gil (de Ferran). I remember that we had a really good car. I think we started from the pole and led a lot of laps. I know that the people of St. Louis will get a heck of a show. The track isn’t a typical oval with the irregular shape, which makes it challenging. It’s a track well suited for INDYCAR. I’m looking forward to it.”

Watkins Glen International, a replacement venue for the canceled Boston race this year, will host the INDYCAR Grand Prix at the Glen this season on Sept. 4. The permanent road course, steeped in open-wheel racing history, will return on Labor Day weekend again in 2017 under a new multi-year agreement with INDYCAR.

“The addition of Gateway Motorsports Park and the return of Watkins Glen International are integral to the continued growth of INDYCAR,” Miles said. “Gateway officials have been enthusiastic about the prospect of hosting a Verizon IndyCar Series event for some time and we’re excited to bring the series to the St. Louis market. Watkins Glen is an iconic American road course that is revered by our fans, drivers and teams. Our goal from the beginning was to establish a long-term agreement and we’re thrilled that we’ve been able to extend this relationship for the future.”

In addition to coverage from ABC and NBCSN, all Verizon IndyCar Series races can be heard on the Advance Auto Parts INDYCAR Radio Network, available through network affiliates, SiriusXM Satellite Radio, the INDYCAR Mobile app and IndyCar.com.

Indycar Coming to St Louis in 2017