Road Open Wheel INDYCAR IndyCar Series How much did the 2016 Indycar Champion Earn?

How much did the 2016 Indycar Champion Earn?

How much did the 2016 Indycar Champion Earn? A cool $1 Million was presented to Simon Pagenaud along with his Astor Cup trophy.

An epic season deserves an equally impressive champion. That’s what INDYCAR has in Simon Pagenaud, who was honored this evening at the 2016 Verizon IndyCar Series Championship Celebration.

Pagenaud, 32, was saluted at Hilbert Circle Theatre on Indianapolis’ Monument Circle for capturing the season championship on the strength of a series-best five race wins and seven Verizon P1 Award pole positions over the course of the 16-race campaign. 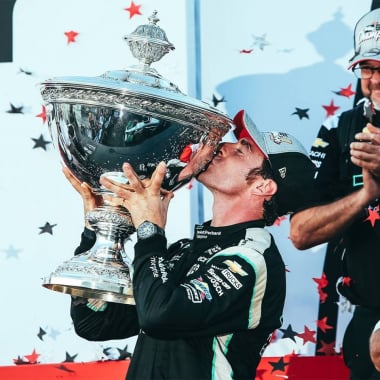 The driver of the No. 22 Team Penske Chevrolet was awarded the $1 million champion’s prize and the Astor Challenge Cup, the trophy presented annually to the series champion since 2011, by Mark Miles, CEO of Hulman & Co., the parent of INDYCAR and Indianapolis Motor Speedway, before a capacity crowd.

Pagenaud clinched his first career title with a dominant win in the Sept. 18 season finale, the GoPro Grand Prix of Sonoma. With two weeks to take in the significance of his accomplishment, the Frenchman is savoring the moment.

“It’s obviously a milestone in my career, my lifetime dream come true,” said Pagenaud, who just completed his sixth fulltime season and seventh overall racing Indy cars. “There’s obviously more in the future, other goals to reach, but I’ve reached one of the biggest ones I wanted.”

The celebration of Pagenaud as the champion climaxed an evening of recognizing superlative performances throughout the historic 2016 Verizon IndyCar Series season that included the blockbuster 100th Running of the Indianapolis 500 Mile Race presented by PennGrade Motor Oil – won in most memorable fashion by rookie Alexander Rossi, who coasted across the finish line after his Andretti Herta Autosport with Curb-Agajanian Honda ran out of fuel on the final lap.

“This has been a phenomenal season,” said Miles. “Historic in a very real sense with the epic 100th Running of the Indy 500 – which I think exceeded everybody’s expectations as a monumental event. But then the whole year was great. I think back to all the races, every one of them was a dynamite event – great racing, great crowds.

“All of our fan metrics are up meaningfully this year,” Miles added. “In fact, we’re at like a 55 percent increase in our television audience over the last three years, which very few sports can claim, and all of our other metrics are great. INDYCAR is on a roll, we’ve got the schedule out for next year and people are looking forward to 2017.” 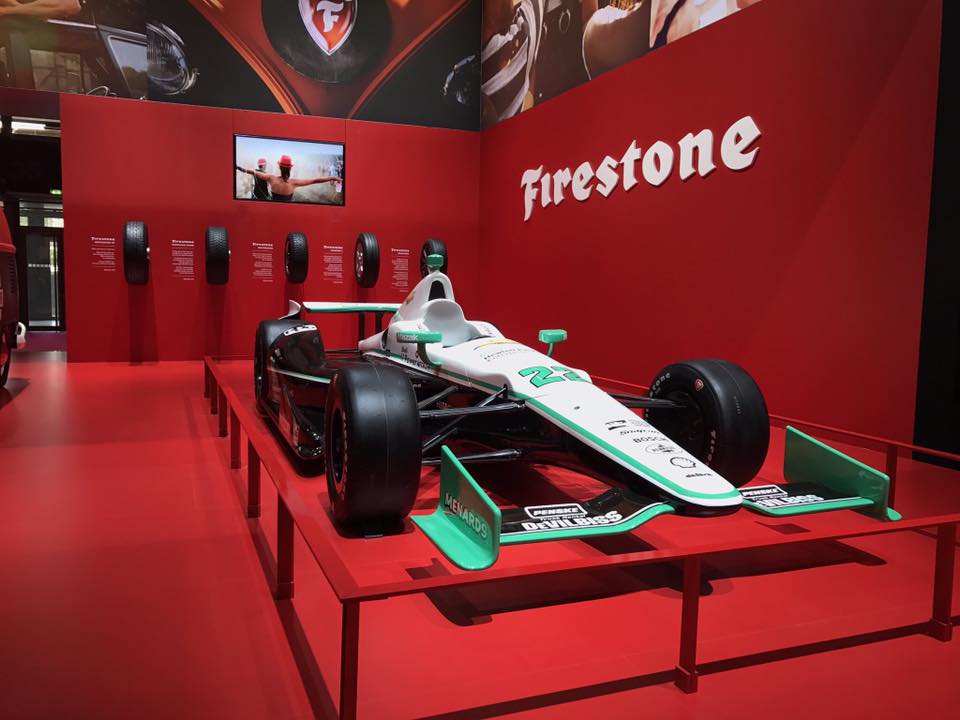 In addition to the championship bonus, Pagenaud was awarded the Jostens Champions Award, a ring to commemorate his championship. He also won the Sunoco Diamond Performance Award for winning the most races this season and the Verizon P1 Award for scoring the most points among pole winners.

Billy Vincent, chief mechanic for Pagenaud’s No. 22 Team Penske Chevrolet, accepted the Verizon IndyCar Series Chief Mechanic of the Year Award. Jon Bouslog was honored as the Team Manager of the Year as Team Penske collected its record 14th Indy car championship in the same year that owner Roger Penske’s organization is celebrating 50 years in racing.

“Obviously Team Penske is one of the most historic race teams in the world,” Pagenaud said. “I’m so proud to be part of this team, so proud that I could bring this championship to Roger. The 50-year anniversary is huge and this is going to go into history. I’m very glad that I could leave a little bit of my legacy, but I’m a very small part in a very big thing.” 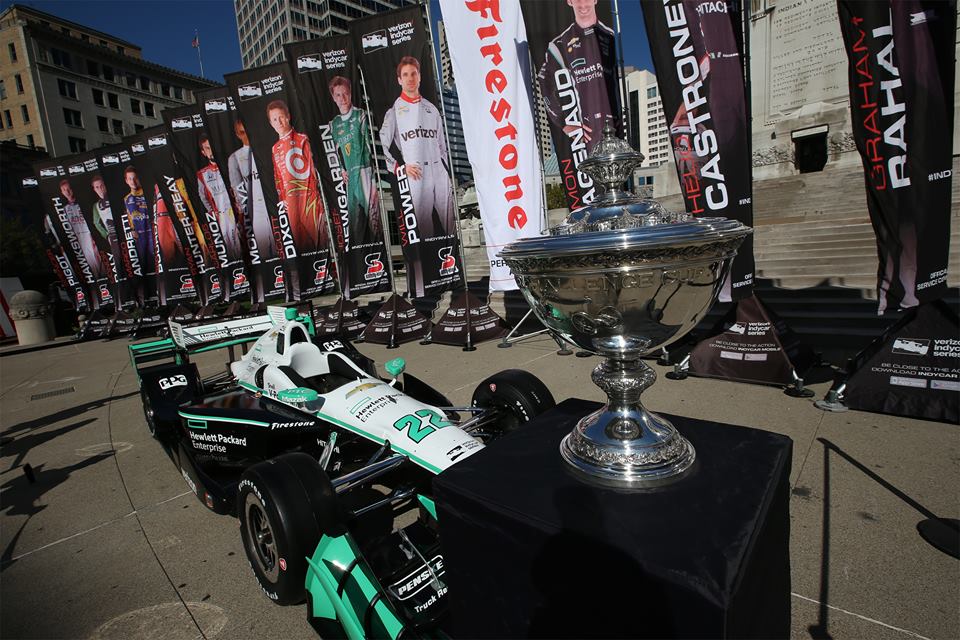 Mike Hull, managing director of Chip Ganassi Racing accepted the Firestone “Drive to the Finish” Award on behalf of Charlie Kimball, who completed the most laps of any driver this season (2,066 of a possible 2,070, 99.8 percent). The family of Bryan Clauson, who was voted INDYCAR Nation Fan Favorite Driver, accepted the award for the three-time Indianapolis 500 starter fatally injured in a midget racing accident in August.

Will Power of Team Penske was honored as the second-place finisher in the championship while teammate Helio Castroneves was recognized for finishing third. It gave Team Penske a sweep of the top three positions in the point standings.

“Tonight is really a tour de force for Team Penske,” Miles said. “You can’t finish 1-2-3 if you don’t beat 4-5-6 through 21 or 22. It was a great year of racing for Simon and for Roger Penske in his 50th year in racing. It’s just an amazing accomplishment.”