The Simon Pagenaud NASCAR interest is genuine. He wants to race NASCAR, on an oval. Preferably, a tiny one, a “bullring” like Bristol or Martinsville. The road racing driver from France became the 2016 IndyCar Series champion just weeks ago.

“It’s a different sport but I would really much enjoy it.” 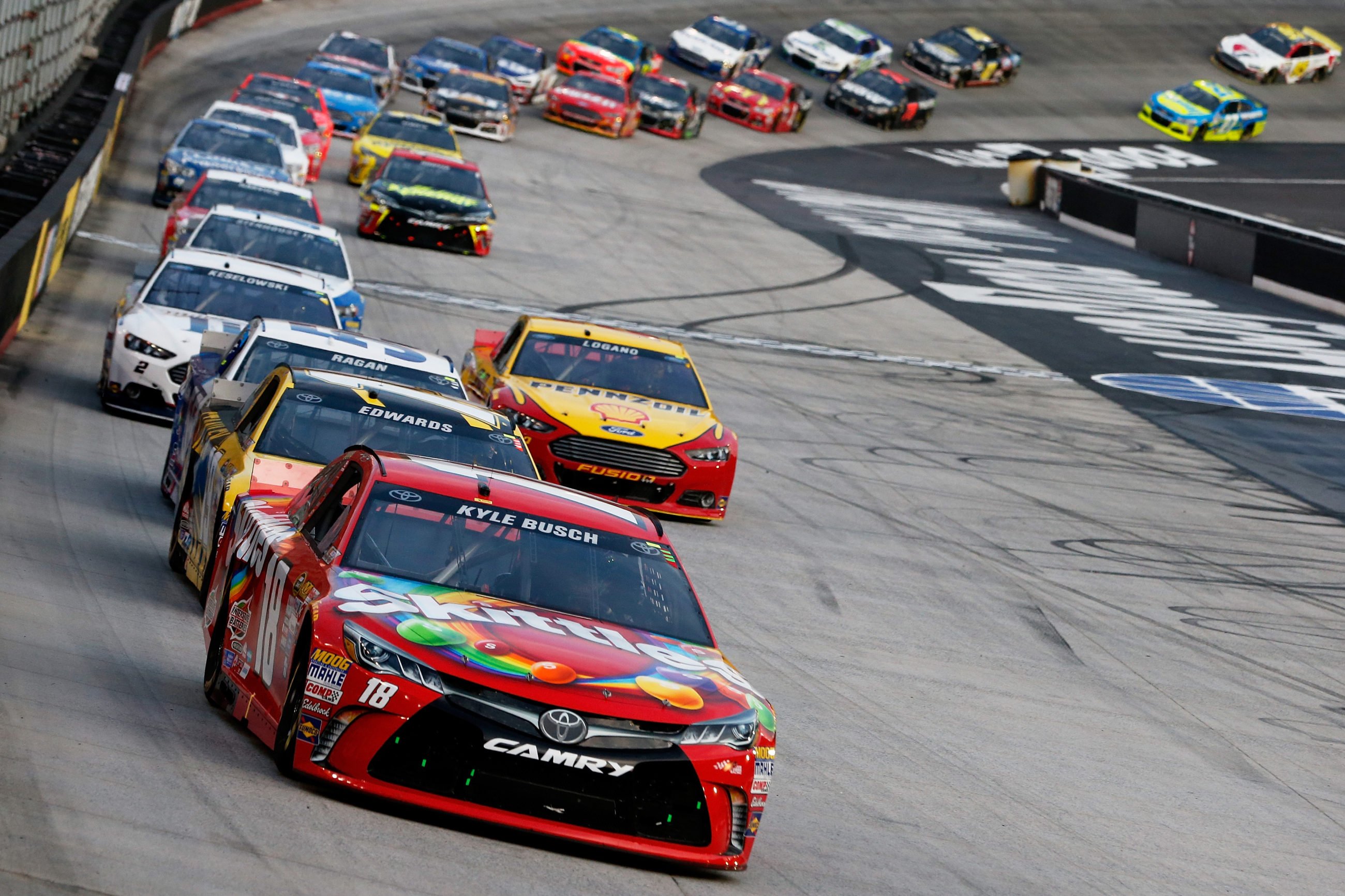 Simon Pagenaud won 5 Verizon Indycar Series races in route to claiming the series title. He did this while running for Team Penske. Driving for Roger Penske alone, opens the door for oval opportunity. Penske has a wide range of oval racing machinery across the NASCAR Cup Series and NASCAR Xfinity Series.

A lot of road racers jump over to the NASCAR side, for a weekend or two. Many drivers have a curiosity to try the largest form of motorsports in the United States. Most of those same road racers join the NACSAR schedule for a road course race, hence the term ‘road-race ringers’.

However, Simon Pagenaud doesn’t want to race a stock car on a road course. He wants to race an oval. 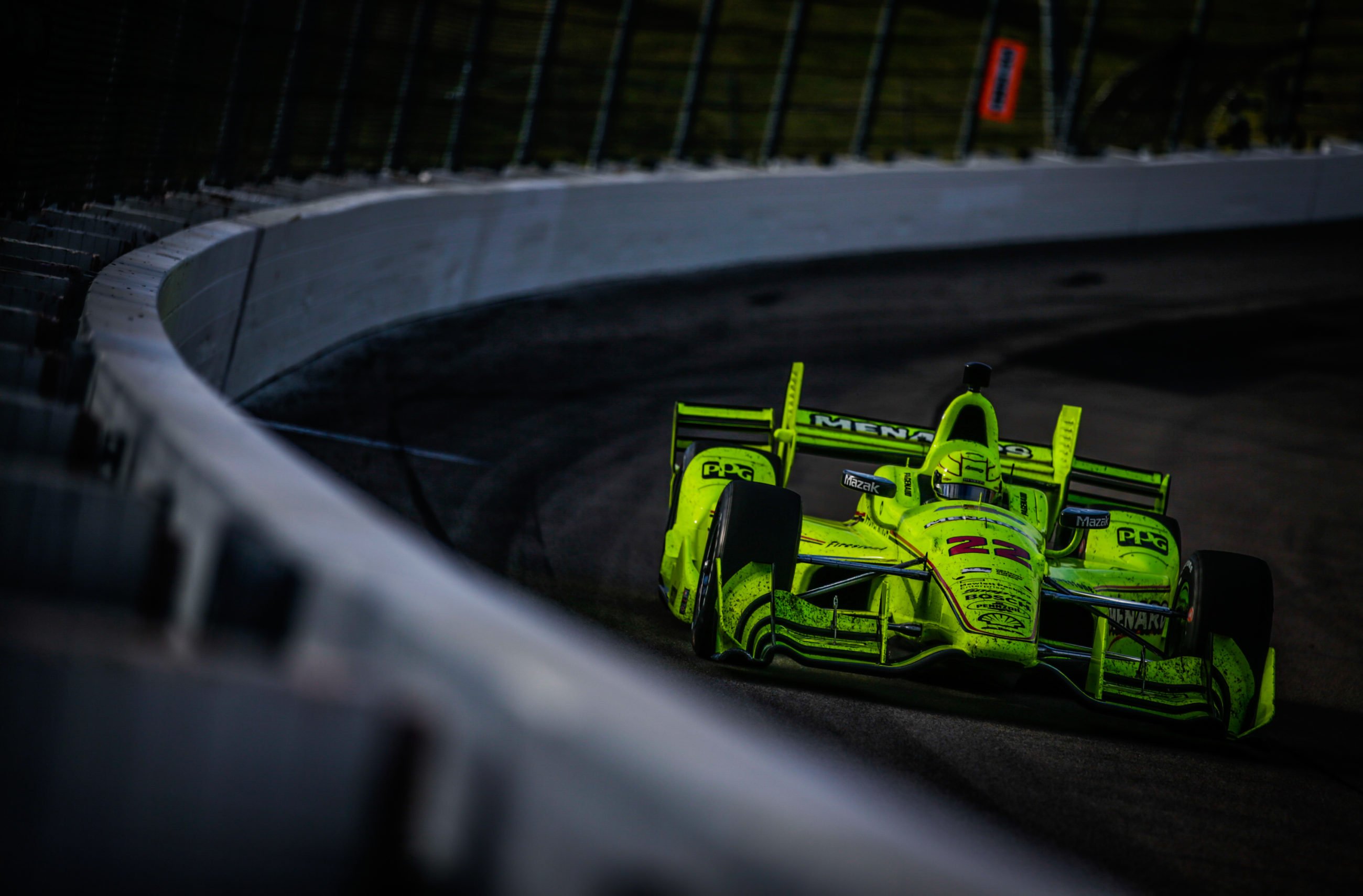 “Our bullring is Iowa, but this is even smaller and it’s incredible. I’ve watched races here on TV and I’ve raced online on iRacing with other NASCAR drivers.

“This one and Bristol are always interesting for me to watch. There is such traffic in the race. For me, what’s really interesting to watch is which lane to pick and how to race other people.

“I’ve always found some drivers are very smart that way – finding their way through traffic. It makes you think about it while you watch the race. It’s definitely about muscle here in order to make your way around.”

“Everybody asks me if I would like to drive on a road course, but I actually would enjoy it more to try it on an oval.”

“You would have to relearn a lot of things,” he said. “The drafting is very different. The way you position your car, as well as the way you deal with your tires, seems to be quite different.

“At this point I’m very focused on IndyCar because that’s where I’m at. I want to try to get more championships and especially the Indy 500 now, that’s my main goal,” he said.

“NASCAR, though, is a huge sport and the cars are very interesting. I always like to say it’s like playing hockey or playing football. It’s a very different job, for sure.”

2017 INDYCAR Champion has interest in NASCAR