Jeffrey Earnhardt is scheduled to drive a car that looks much like his fathers famed black and silver #3 car. The #83 car will arrive at Talladega Superspeedway this weekend. Jeffery Earnhardt is the grandson of NASCAR legend Dale Earnhardt. 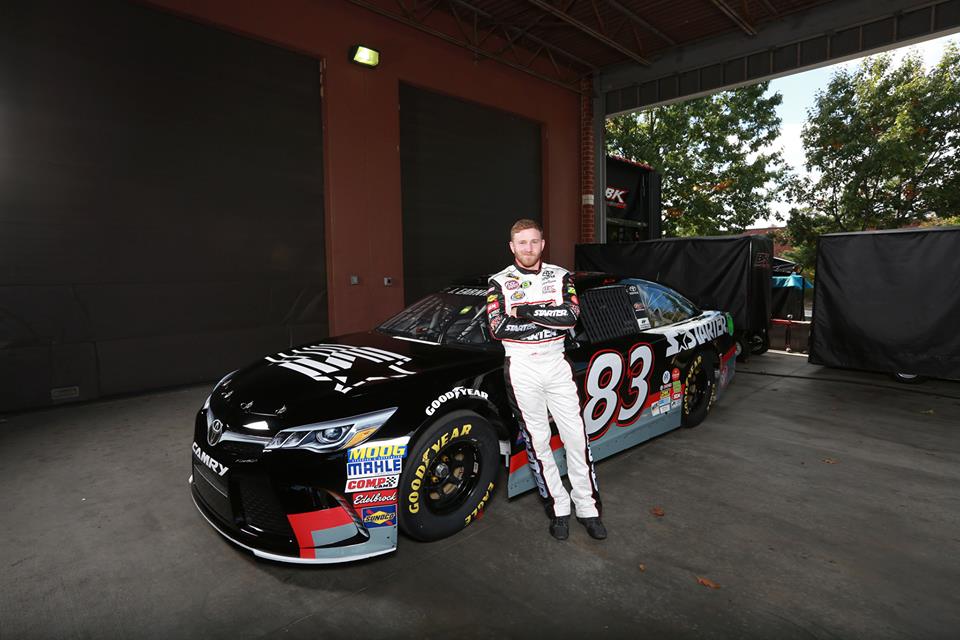 BK Racing has announced that Jeffrey Earnhardt will be driving the No. 83 Starter Toyota Camry at Talladega Superspeedway on October 23, 2016. Earnhardt will be one of three BK Racing cars on track for the Alabama 500 as he joins teammates David Ragan and Matt DiBenedetto.

“I’m really excited to drive the No. 83 Starter Toyota Camry for the fall race at Talladega,” said Earnhardt. “It’s my first Cup Series race at Talladega, my first race with BK Racing, the first time anyone from our family competes in a Toyota and it’s the 25th anniversary of my grandfather’s victory at Talladega. Having this opportunity with an iconic American partner like Starter is an incredible honor. I can’t remember being so pumped up for a race and sincerely appreciate our friends at Starter for their support.”

Doug Richert, former crew chief for Dale Earnhardt Sr. will be the crew chief on the No. 83 Starter Toyota at Talladega. 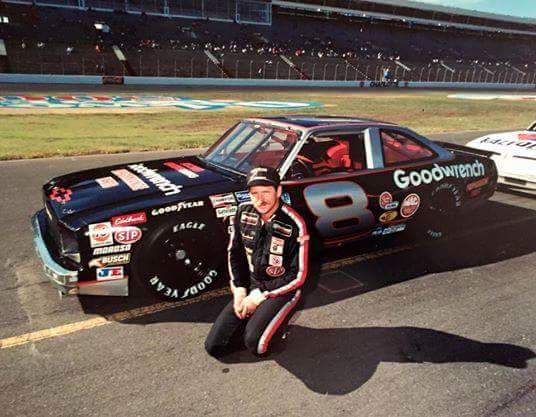 “I’m looking forward to once again returning to the track as crew chief with an Earnhardt behind the wheel,” said Richert. “The Earnhardt family has played such an important part in my racing career; starting in 1978 with Dale Sr. and then winning a championship with him in 1980, it’s very cool to work with the fourth generation of the family.”

“Doug (Richert) was with my grandpa when he won his championship, and now he’s with me at Talladega, so this race is pretty special,” said Earnhardt.

“We are excited to have Jeffery Earnhardt driving for BK Racing,” said team owner Ron Devine. “I am equally excited to have Doug and Jeffery team up. It will be fun and exciting to watch Doug crew chief Dale’s grandson at his first Talladega run in the Sprint Cup Series.” 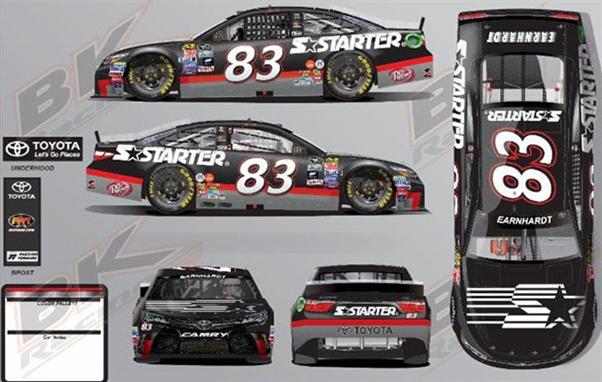 Starter is a premium brand established in 1971. Starter pioneered the fusion of sports clothing with popular culture by forging partnerships with the major pro basketball, football, baseball, hockey, and college leagues. Starter stands for heritage, authenticity and sports performance; it defines fun, team, value and community through its commitment to producing sports clothing and footwear to the highest standards of style, performance and value possible.

“We are excited to be working with Jeffrey for his upcoming NASCAR race. Jeffrey is a rising star in the racing industry and comes from a rich family history that is synonymous with the sport. Jeffrey has a universal appeal and authenticity that makes him the perfect partner for Starter, the original on-field brand delivering everyday performance to both athletes and fans,” said Vincent Nesi, EVP, Mens and Sports Division, Iconix Brand Group.