CONCORD, N.C. (Nov. 8, 2016) – Greg Biffle will make his 500th consecutive career Sprint Cup start this Sunday at Phoenix International Raceway.  Biffle is only the 17th driver in NASCAR history to reach this career milestone.  The 500-race streak began for Biffle at Atlanta in the spring of 2003.  Earlier this season Biffle made his 500th Sprint Cup start at Richmond in September, but now joins the ranks of the few elite drivers who have reached the 500 consecutive milestone.

“I was really excited about making my 500th start at Richmond and it’s pretty amazing to be reaching 500 in a row this weekend at Phoenix,” said Biffle.  “There are a lot of great memories over the 500 starts, but one of my favorites was winning on Father’s Day in Michigan with my daughter there to celebrate with me.  So far this season we don’t have the results that we would have liked, but hopefully we can finish up these final two races on a high note.” 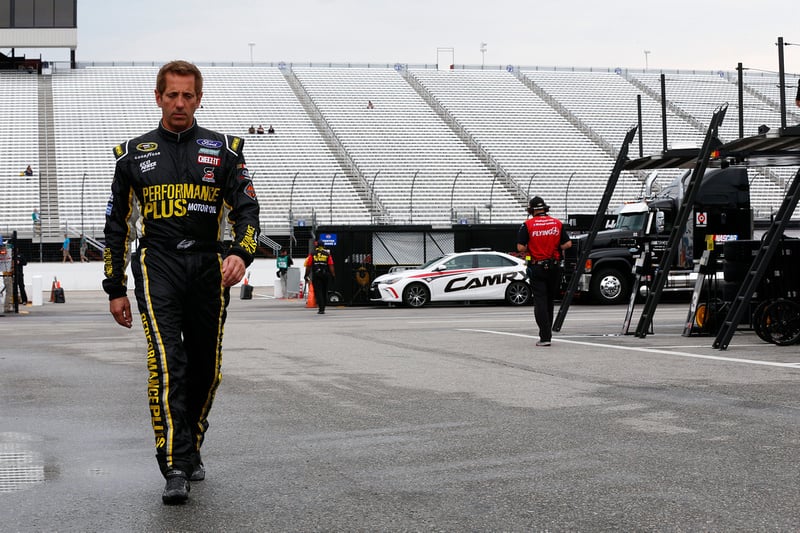 Biffle is no stranger to finding his way to Victory Lane at Phoenix International Raceway.  Biffle has three XFINITY Series wins and one Truck Series victory.  In the Sprint Cup Series Biffle has five top-five and eight top-10 finishes while also leading for a total of 389 laps at the one-mile track. Biffle has finished runner up twice at Phoenix and in 2005 he led 189 laps before finishing second.

Highlights for Biffle over career to date include a NASCAR XFINITY Championship in 2002 and a Truck Series Championship in 2000.  Biffle also claimed rookie of the year honors in XFINITY and Trucks in 1998 and 2001.  In 2005 Biffle narrowly missed earning the Sprint Cup Championship, finishing second in the standings.

Greg Biffle, Former NASCAR driver has been declared guilty in the invasion of privacy case

NEXT POST
Mark Martin House For Sale at $2.55 Million