Roush Fenway Racing will be a two car team during the 2017 NASCAR Cup Series season. They will not field a 3rd NASCAR racecar as they have for many seasons. Instead, their #16 NASCAR Charter will be leased to JTG Racing in a car driven by Chris Buescher.

CONCORD, N.C. (Nov. 29, 2016) – Roush Fenway Racing has announced its 2017 plans for the NASCAR Cup Series that will see the organization field a two-car Cup operation next season, with drivers Trevor Bayne and Ricky Stenhouse Jr. piloting the No. 6 and No. 17 Ford Fusions, respectively, in NASCAR’s highest series. In addition, Kevin Kidd and Tommy Wheeler will lead Roush Fenway’s overall competition efforts going forward. Kidd will assume the role of Competition Director, and Wheeler will serve as the team’s Operations Director.

The team will lease its No. 16 NASCAR Charter and driver Chris Buescher to JTG Racing in 2017. 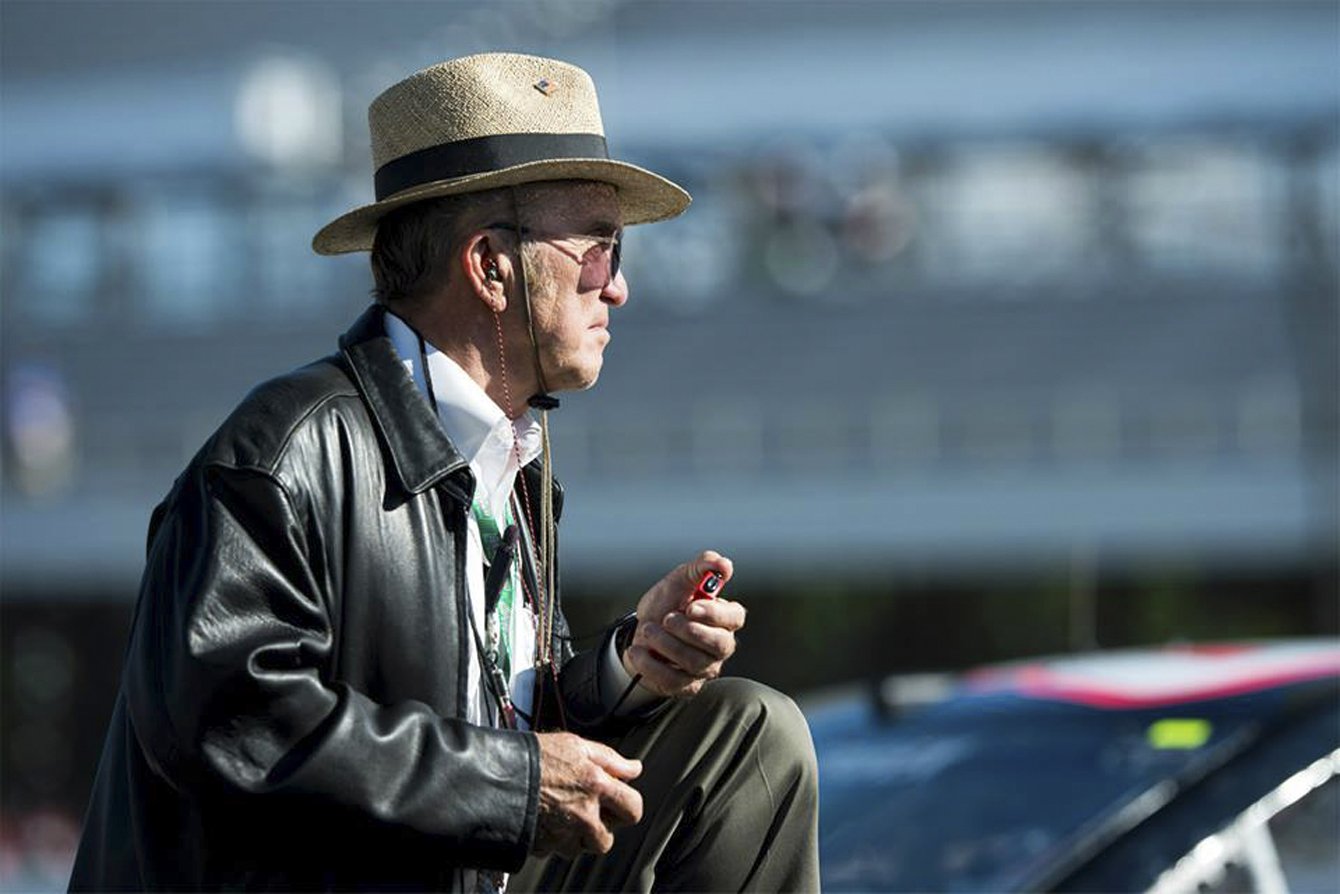 “We have been able to shore up our plans for 2017 and we feel that this will continue to move us in a direction that will yield improved performance and results,” said Roush Fenway co-owner Jack Roush.

“We saw improvement in our cars and made substantial gains in our performance at times last season, and we will continue to build on that by maintaining a robust engineering group in order to take the next step by consistently running up front.”

The No. 6 team will once again be led by veteran crew chief Matt Puccia. Brian Pattie, who was the crew chief for the No. 16 Cup Series team last season, will transition to crew chief of the No. 17 team. Nick Sandler, who served as the No. 17 crew chief the last two seasons, has been named Director of Engineering.

Robbie Reiser, who has played an integral role on the competition side at Roush Fenway Racing for a number of years, will remain with the organization in a yet to be determined position.

Kidd has served as Roush Fenway’s Cup Team Manager – supervising all at-track operations – for the previous two seasons, after coming over from Joe Gibbs Racing where he worked as a crew chief for the previous half decade. He holds a mechanical engineering degree from Virginia Tech, and has worked as a lead engineer for multiple teams and drivers.

Wheeler, who holds a B.S. in physics from Davidson College, joined Roush Fenway in 2009. A 20-plus year veteran of the sport, he has served in many capacities for the team, including as the team’s production director since 2011, overseeing the building and production of all of the organization’s Cup and XFINITY Series cars.

NEXT POST
2017 The Clash At Daytona – Sprint Unlimited Renamed