TULSA, Okla. (December 27, 2016) Readying for the 2017 season, the Speedway Motors ASCS Warrior Region presented by Impact Signs, Awnings, and Wraps is lining up for dates across Missouri and into Kansas.

With 19 confirmed dirt sprint car races on the 2017 ASCS Warrior schedule an additional four dates are still being worked out. For the 2017 season, the series will see dates combined with the ASCS Red River Region as well as the Lucas Oil ASCS presented by the MAVTV Motorsports Network. 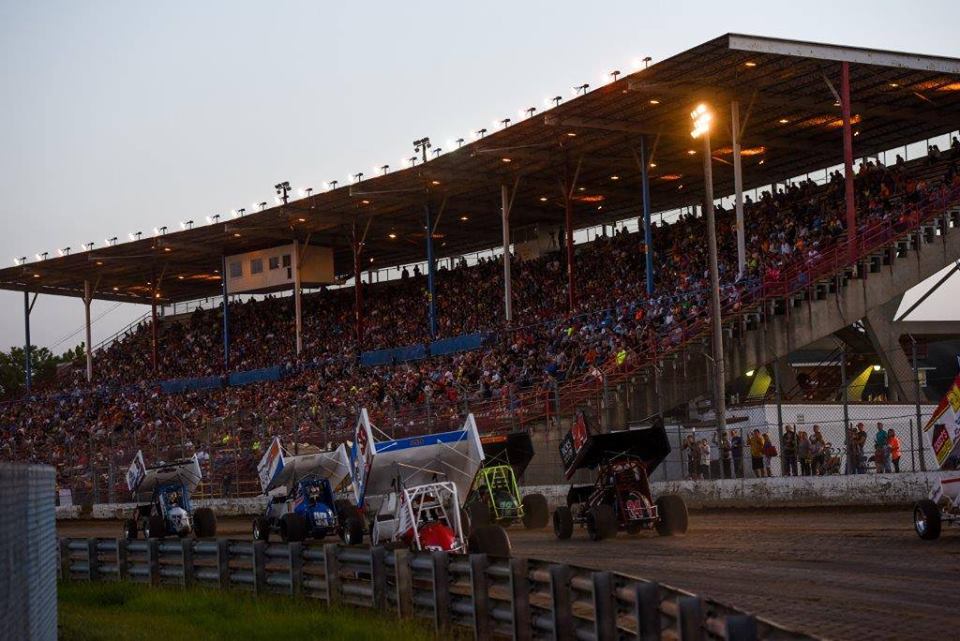 Kicking off the 2017 ASCS Warrior schedule at the Missouri State Fair Speedway in Sedalia on March 26, this will be the first pairing on the season between the ASCS Warrior and ASCS National Tours. In all, the “Historic Half-Mile” will see action twice with the second date also a Regional/National pairing on August 20.

Randolph County Raceway will see five nights with the Missouri based series. April 22 will mark the first showing. Debuting on the Lucas Oil ASCS Sizzlin’ Summer Speedweek in 2017, the two series will compete on June 16 with the pairing of tours returning on July 22 as the world turns attention to the Arnold Motor Supply ASCS 360 Knoxville Nationals in August. A Labor Day tradition of sorts, the series final appearance of the 2017 season comes on September 2 and 3.

Callaway Raceway in Fulton, Mo. is onboard for two nights on April 28 and June 30. The McCarthy Auto Group KC Klassic at Lakeside is May 11. Teaming with the ASCS Red River Region, Springfield Raceway is on tap for one night on May 13.

One night so far for the ASCS Warriors, U.S. 36 Raceway in Osborn, Mo. will see competition on June 9 with Valley Speedway’s lone visit the following night in Grain Valley, Mo. Another regional pairing is the return to Heartland Park Topeka on June 23. 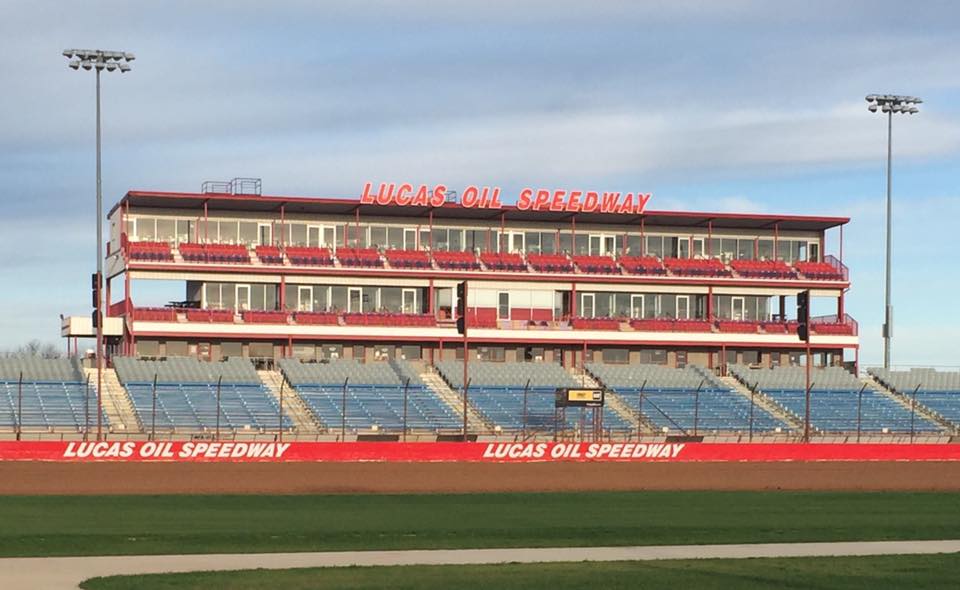 Another favorite stop on the 2017 lineup is Lucas Oil Speedway in Wheatland, Mo. with five dates. Head-to-head with the ASCS Red River Region on May 6 for the Impact Signs Open Wheel Showdown, the reaming four nights are National/Warrior affairs. The 2017 Speedweek finale will again find Lucas Oil Speedway. The final three nights will be the $10,000 to win Hockett/McMillin Memorial, happening September 21-13.

For the 2017 season, Larry Hol will reaming at the director of the Speedway Motors ASCS Warrior Region presented by Impact Signs, Awnings, and Wraps. Additional dates will be announced as dates are confirmed.

For continued updates on the Speedway Motors ASCS Warrior Region presented by Impact Signs, Awnings, and Wraps log onto http://www.ascsracing.com.

View the ASCS Warrior 2017 schedule below.