What channel is Indycar on in 2017? Here’s your answer with the 2017 IndyCar TV schedule posted below.

In collaboration with ABC and NBCSN, INDYCAR’s television calendar will see each race return to the same network where it aired in 2016. The logic behind the schedule is based on continuing to seek opportunities to avoid broadcast conflicts with other major sporting events while giving INDYCAR fans the best possible viewing times. 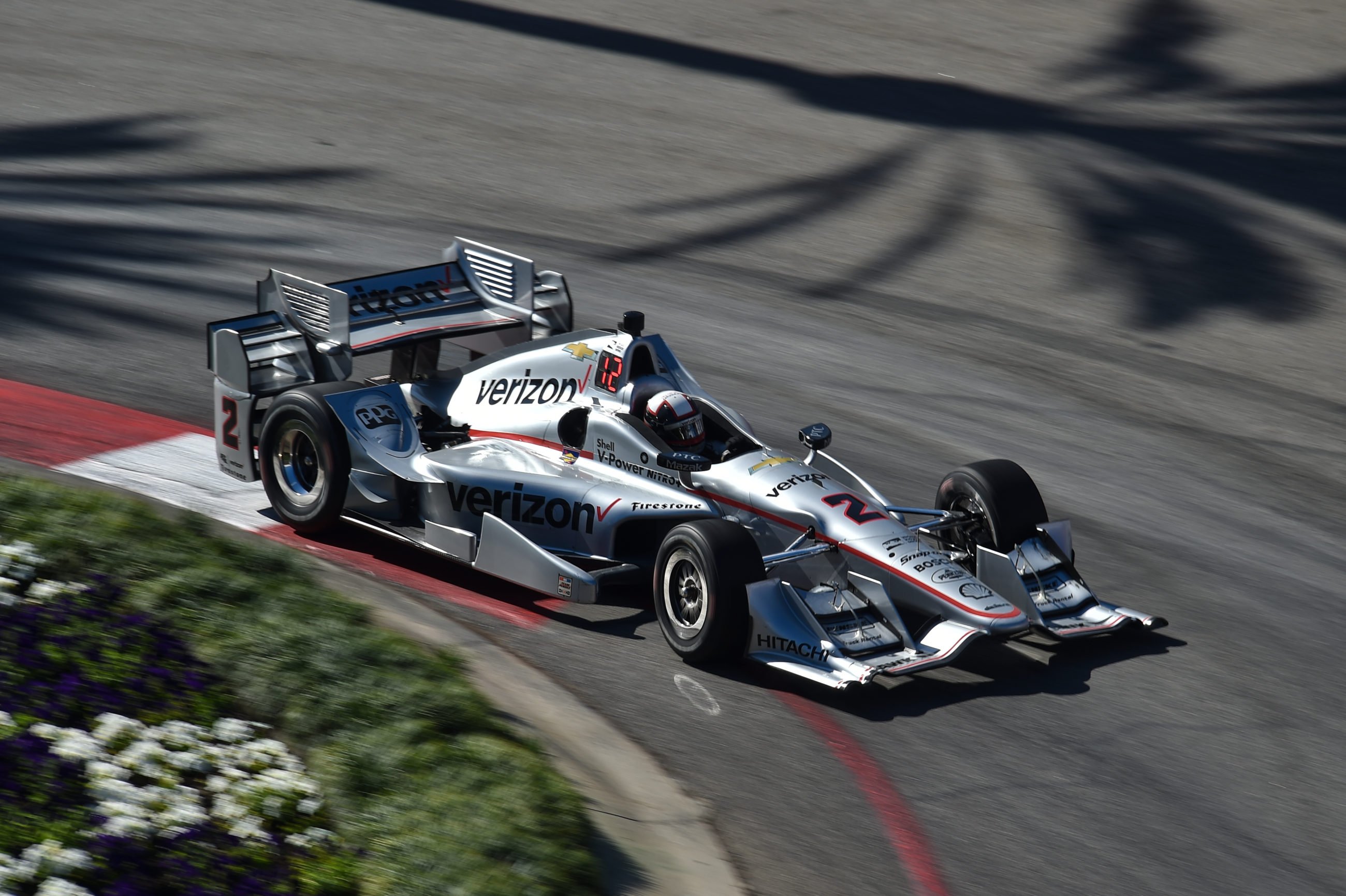 INDYCAR has experienced year-over-year growth in its television audience each of the past three seasons, leading to a combined 55 percent increase in viewership since 2013.

“Today’s announcement is another key step forward in INDYCAR’s plan of developing continuity and consistency in both our event calendar and our television schedule,” said Mark Miles, CEO of Hulman & Co., the parent of INDYCAR and the Indianapolis Motor Speedway. “We’re extremely grateful to our partners at ABC and NBCSN for their collaboration, which has been instrumental in the increase of television ratings and viewership INDYCAR has experienced the past three years and has the series well positioned to continue that growth in 2017.”

As previously announced, the 2017 Verizon IndyCar Series schedule has expanded to 17 races with the addition of a night race at Gateway Motorsports Park near St. Louis on Aug. 26 (9 p.m. ET, NBCSN).

The season kicks off for the seventh straight year with the Firestone Grand Prix of St. Petersburg on March 12. The race will again air on ABC (noon ET) and be the first of five races broadcast on ABC, including the 101st Running of the Indianapolis 500 presented by PennGrade Motor Oil. The race on May 28 will mark the 53rd consecutive year for ABC to air “The Greatest Spectacle in Racing.” ABC’s broadcast plans also include coverage of both Indianapolis 500 qualifying days May 20-21.

“Coming off of another year of growth for the IndyCar Series, we look forward to continuing our long relationship with the series and the Indianapolis 500 in 2017,” said Julie Sobieski, ESPN vice president, league sports programming. “There’s nothing like the Month of May at Indianapolis with three very different weekends for race fans that culminate with ABC’s 53rd year at the Indianapolis 500. And it’s always exciting for us to restart the year in St. Petersburg and conclude our portion of the season with two consecutive days of live racing action from Detroit. It’s a diverse and vibrant schedule for us.”

NBCSN will telecast 12 Verizon IndyCar Series races in 2017. Its coverage begins with a three-race stretch – the Toyota Grand Prix of Long Beach on April 9 (4 p.m. ET), the Honda Indy Grand Prix of Alabama presented by America’s First on April 23 (3 p.m. ET) and the Phoenix Grand Prix on April 29 (9 p.m. ET).

The final nine races of the 2017 season air on NBCSN, beginning with the always-thrilling oval race at Texas Motor Speedway, the Rainguard Water Sealers 600, on June 10 (8 p.m. ET) and concluding with the season finale, the GoPro Grand Prix of Sonoma on Sept. 17(6:30 p.m. ET).

“As the U.S. television home of motorsports, we’re proud to showcase the thrilling speed and exciting racing that the Verizon IndyCar Series delivers each year,” said Jon Miller, President, Programming, NBC Sports & NBCSN. “Our INDYCAR coverage in 2016 reached more fans than ever before, and we look forward to building off of that success as we crown yet another INDYCAR champion on NBCSN in 2017.”

Additional INDYCAR programming, including Verizon IndyCar Series practice and qualifying sessions, will be announced at a later date.