INDIANAPOLIS (Wednesday, Jan. 3, 2018) – INDYCAR and its broadcast partners announced the 2018 television schedule today featuring an expanded use of in-car cameras to bring fans the thrilling action of the Verizon IndyCar Series from a variety of new angles in the upcoming 17-race season.

ABC and NBCSN will utilize never-before-seen views of the intense racing that the Verizon IndyCar Series offers with cameras strategically placed on the universal bodywork kit that is new for all cars in 2018. In addition to the traditional in-car position above and behind the driver’s head, cameras will be mounted to the nose, sidepod and rear attenuator. There also will be expanded use of the popular visor cam mounted on the driver’s helmet and pioneered by INDYCAR.

“This is a unique opportunity to bring the sport even closer to the television audience,” said Mark Miles, CEO of Hulman & Co., which owns INDYCAR and Indianapolis Motor Speedway. “INDYCAR has experienced 38 percent growth in audience over the past four years and providing a firsthand look at the exhilarating action is a way to win over even more fans.”

The 2018 Verizon IndyCar Series season consists of 17 races in the United States and Canada. ABC will again air five races, beginning March 11 with the Firestone Grand Prix of St. Petersburg (12:30 p.m. ET), which opens the season for the eighth consecutive year. The network rejoins the series on May 12 for the fifth annual INDYCAR Grand Prix on the Indianapolis Motor Speedway road course (3:30 p.m. ET).

“The Indianapolis 500 is one of the world’s iconic sporting events and it’s always an honor for ESPN and ABC to bring the pageantry and excitement to our viewers as we have for the past 53 years,” said Burke Magnus, ESPN executive vice president, programming and scheduling. “And with the other big events of the month of May at Indy as well as the season opener at St. Petersburg and the doubleheader in Detroit on our calendar, IndyCar Series fans will have the opportunity to enjoy a robust schedule of racing events from a diverse selection of venues.” 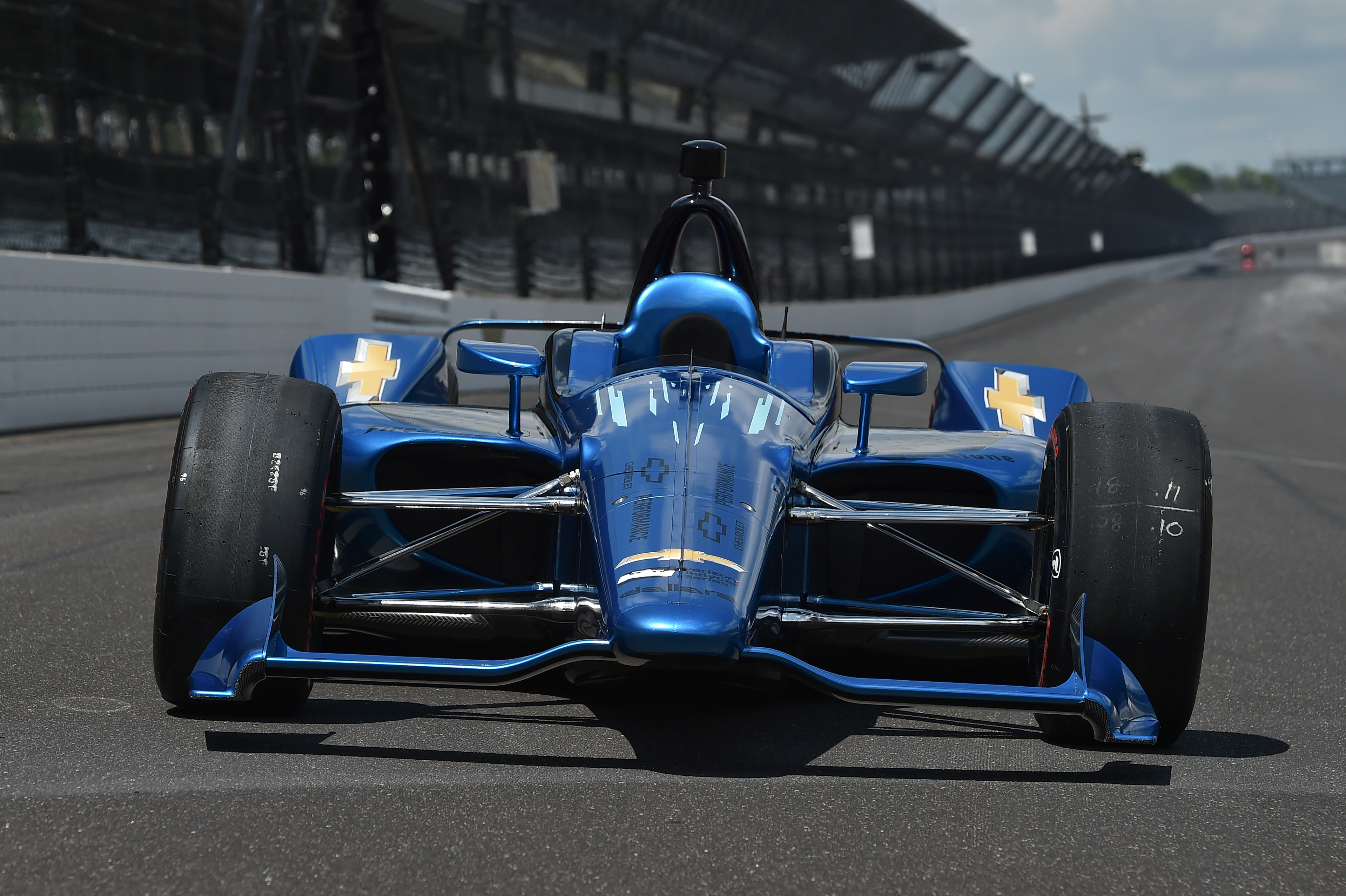 The Chevrolet Detroit Grand Prix, the only doubleheader weekend on the 2018 schedule, will conclude ABC’s coverage for the season (June 2-3, each broadcast starting at 3:30 p.m. ET).

Twelve 2018 Verizon IndyCar Series races will be telecast by NBCSN, which in 2017 saw a 3 percent increase in viewership over the previous year. The network kicks off its season under the lights at ISM Raceway (formerly Phoenix Raceway) on April 7 (9 p.m. ET), followed by the historic Toyota Grand Prix of Long Beach (April 15, 4 p.m. ET) and Honda Indy Grand Prix of Alabama (April 22, 3 p.m. ET).

Two NBCSN races will have earlier time slots than last year. The Iowa Corn 300 at Iowa Speedway on July 8 will air at 2 p.m. ET, while the Bommarito Automotive Group 500 at Gateway Motorsports Park will air at 8 p.m. ET on Aug. 25.

NBCSN will also air Miller Lite Carb Day activities on May 25 (11 a.m. ET), which includes final practice for the Indianapolis 500 and the marquee race of the Indy Lights presented by Cooper Tires schedule, the Freedom 100. NBCSN will track the hunt for the Verizon IndyCar Series championship throughout its coverage of the final nine races of the season, including the previously announced new race at Portland International Raceway on Sept. 2 (2:30 p.m. ET) and culminating in the championship finale at Sonoma Raceway on Sept. 16 (6:30 p.m. ET).

“As the cable home of the Verizon IndyCar Series, NBCSN is proud to once again showcase the exciting racing that INDYCAR delivers at each event,” said Jon Miller, president, programming, NBC Sports Group. “Our schedule features iconic circuits like Long Beach and Road America and the final nine races of the season, including INDYCAR’s return to Portland, as we crown another INDYCAR champion on NBCSN in 2018.”

Additional INDYCAR programming, including select Verizon IndyCar Series practice and qualifying sessions, and green-flag times will be announced at a later date.

INDYCAR is the governing body of the Verizon IndyCar Series, the premier open-wheel racing series in North America; the Mazda Road to Indy presented by Cooper Tires development ladder, which includes Indy Lights presented by Cooper Tires, the Pro Mazda Championship presented by Cooper Tires and the Cooper Tires USF2000 Championship powered by Mazda; and the Battery Tender Global MX-5 Cup presented by BF Goodrich Tires. INDYCAR events are available to a worldwide audience through a variety of multimedia platforms, highlighted by long-term and broad-reaching partnerships with ABC and NBCSN. INDYCAR is continually at the forefront of motorsports innovation with drivers, teams and tracks benefiting from safety and technological improvements such as the SAFER Barrier, SWEMS wheel and chassis component tethers, chassis enhancements, advanced aerodynamic bodywork kits, high-definition in-car cameras and E85 ethanol fuel.