Pike County Speedway has sat still for the past four dirt racing season’s. Dormant since 2012, trees, grass and shrubs have begun to take back the property.

However, in 2017 nature’s re-claiming of the speedway will come to a halt. Pike County Speedway is under new ownership and the lights are back on. The gates will open to racing fans in just a few months.

Pike County Speedway was purchased in November 2016. The new owners are Brian and Penny DeRoche. They open to open the track in late Spring. 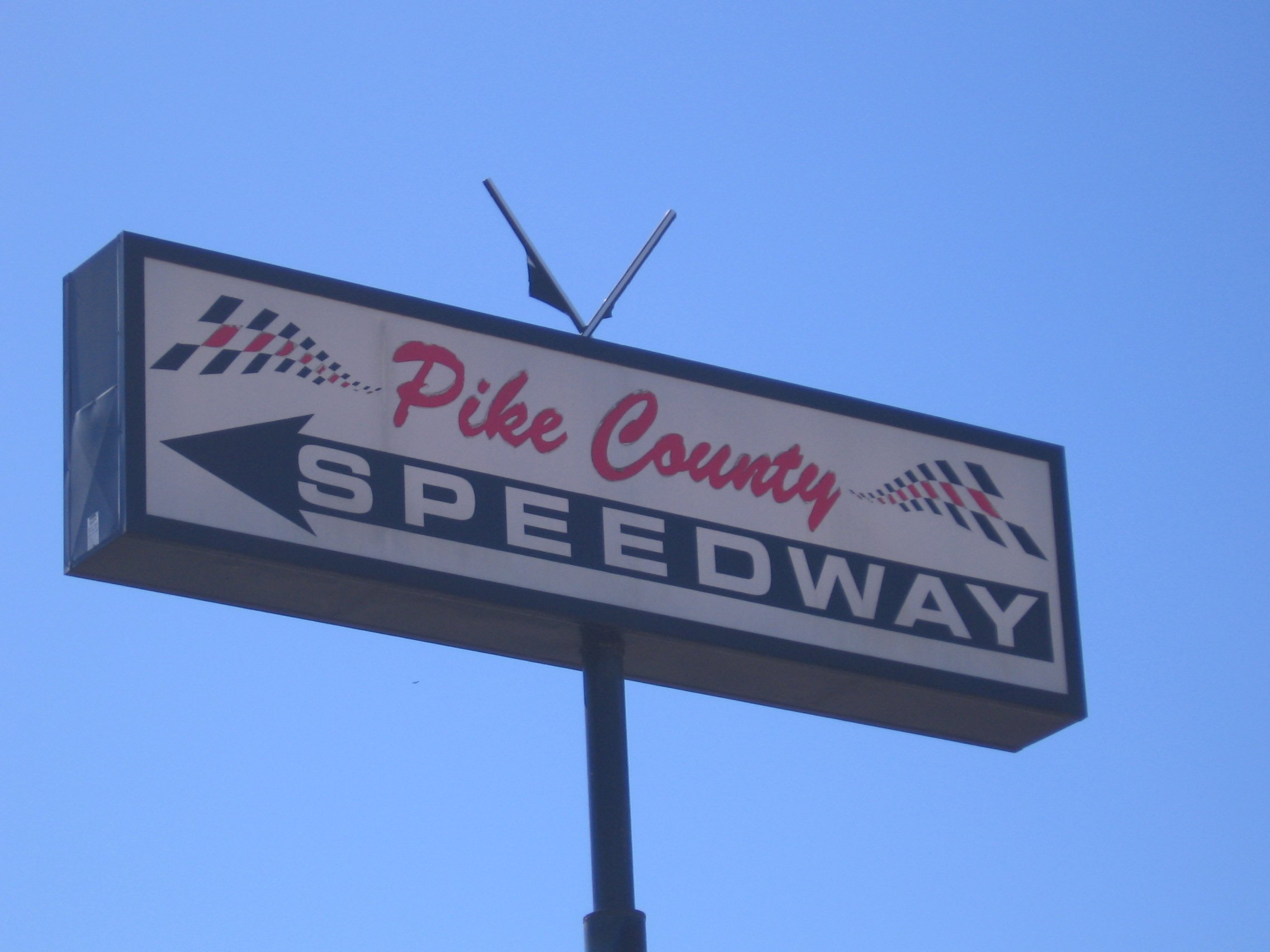 New Pike County Speedway owner Brian DeRoche talked with DirtonDirt.com about prepping for a new season, “I was shooting for April or May, but with the weather we’ve been having I think since Christmas we’ve gotten like three days of work in. The biggest thing is we have to replace all the stands.”

More on track re-vitalization, “In one weekend we had most of the work done. It neds a lot of TLC, more than I thought when I bought it. I’m not gonna give up.”

What classes will the track be running? Brian DeRoche said the Pike County Speedway could run 6 divisions of dirtcars. A few possibilities; Super Late Models, NeSmith Crate Late Models and as well as the Mississippi State Championship Series.

The area has a window of opportunity for dirt late model racing, “There’s no one around here running Super Late Models on a regular basis. I’d like to see the Late Model class come back.”

His solution, “I’d like to bring some Super Late Model shows back to Pike County Speedway and bring the Jambalaya 100 back. Those are some of my goals.”

Pike County Speedway hosted the MSCCS in the past. The P&W Sales Southern United Professional Racing tour also made frequent stops at the dirt track. The track hosted a SUPR race for nearly 20 years.

The last Pike County Speedway Late Model track champion was Mickey Trosclair. He won in the NeSmith Crate division, that was in 2012.

Work on the Pike County Speedway grounds in Mississippi has been ongoing in December. Watch the videos and view the photos of track construction below.

NEXT POST
Rico Abreu 2017 Plans Include Dirt Racing – Not NASCAR