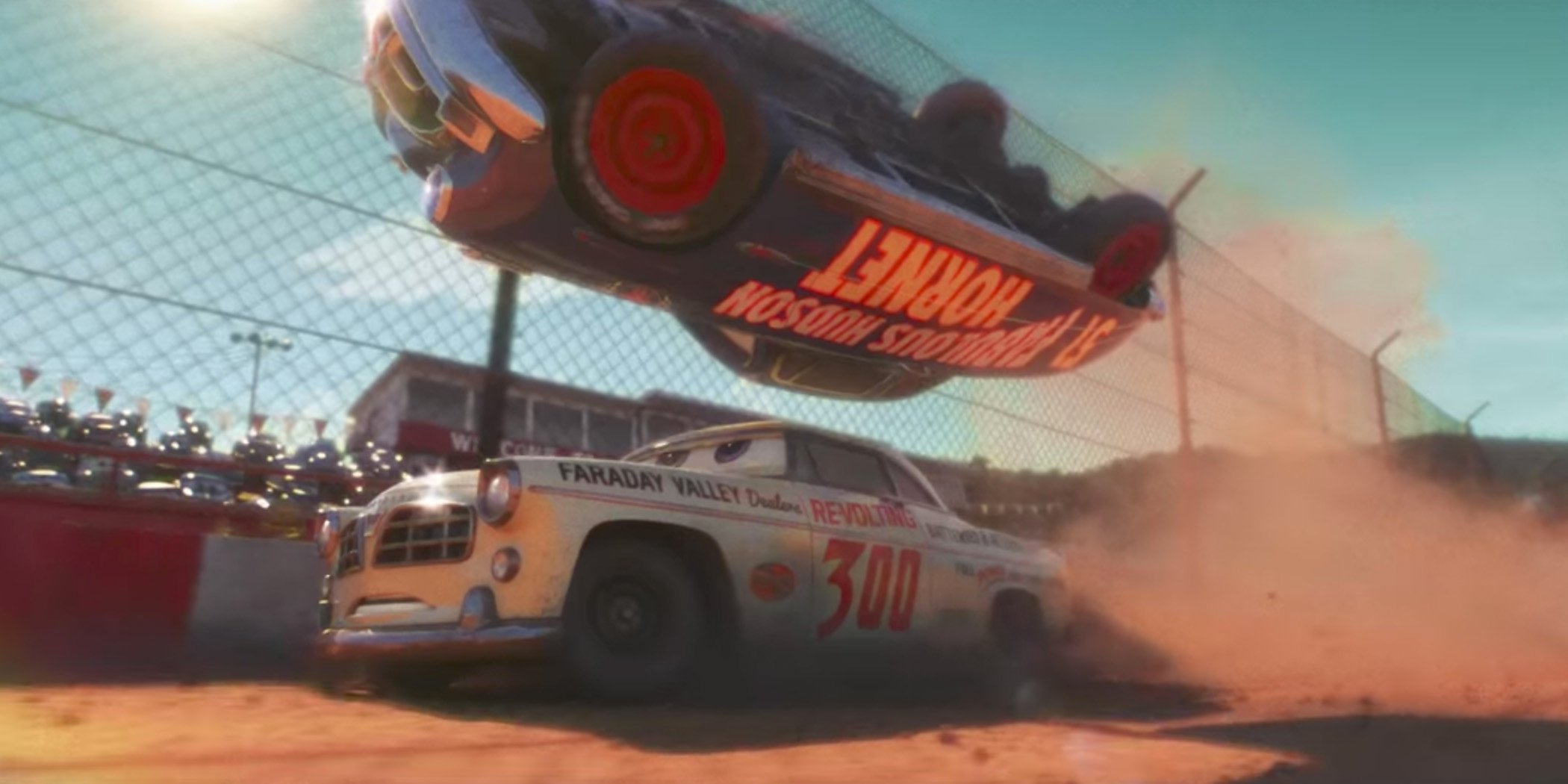 The world tour for the stock car racing character is over. Shown in the new Cars 3 trailer, Lightning McQueen is in trouble. The trailer opens up with a big crash. “You will never be the racer you once were.” Following the crash he’s encouraged to retire but he’s not ready.

“I decide when I’m done” says Lightning McQueen. The #95 racecar returns to Radiator Springs to plot his return to the Piston Cup circuits.

A new set of high-tech racers enter the picture. Lightning McQueen must learn a new set of tricks to beat the newer, faster cars.

You’ll never be as fast but you can be smarter.

Lightning McQueen heads to the Thomasville Speedway dirt track. It’s an old run down race track highlighted in the new Cars 3 trailer. The sides of the track show a weathered ‘Piston Cup’ logo. That tells you Thomasville was an old Piston Cup dirt track before the series went to asphalt racing.

It appears Lightning McQueen will be running laps on the dirt track new to the animated series. However, it gets better than that! There’s a very short 1 second part of the trailer that shows Lightning McQueen racing under the lights on a dirt track. If you blink you’ll miss it.

He’s racing side-by-side with an old junker. However, in the background you’ll see 2 more cars on the same dirt track. It’s a race! Lightning McQueen is going dirt racing in the new Cars 3 film.

This is a unique feature to the animated series and I’m sure it will get many real-life dirt track fans excited about the new movie. In the first film you only saw a tiny clip of dirt racing action. But that wasn’t on any real race track, it was basically an old dirt road. The next film saw a trip around the globe to hit the road racing circuit (F1).

The new film features Cars 3 dirt racing tracks! It looks like the Disney Pixar character, voiced by Owen Wilson will be entered in a few local short track bullring races.

Motor Speedway of the South also makes a return in Cars 3. That’s one of the first tracks shown in the original Cars movie.

The Motor Speedway of the South Cars 3 track draws a striking resemblance to the real-life ‘last great colosseum’ which might be better known as Bristol Motor Speedway.

Several Cars 3 tracks have been discovered before the movie release. The toy sets tell us several tracks that will be featured in the Cars 3 animated film. That unofficial list includes; Motor Speedway of the South, Rustbelt Raceway, Desert Race, Midnight Run, Thomasville Speedway, Thunder Hollow Speedway and Ultimate Florida Speedway. 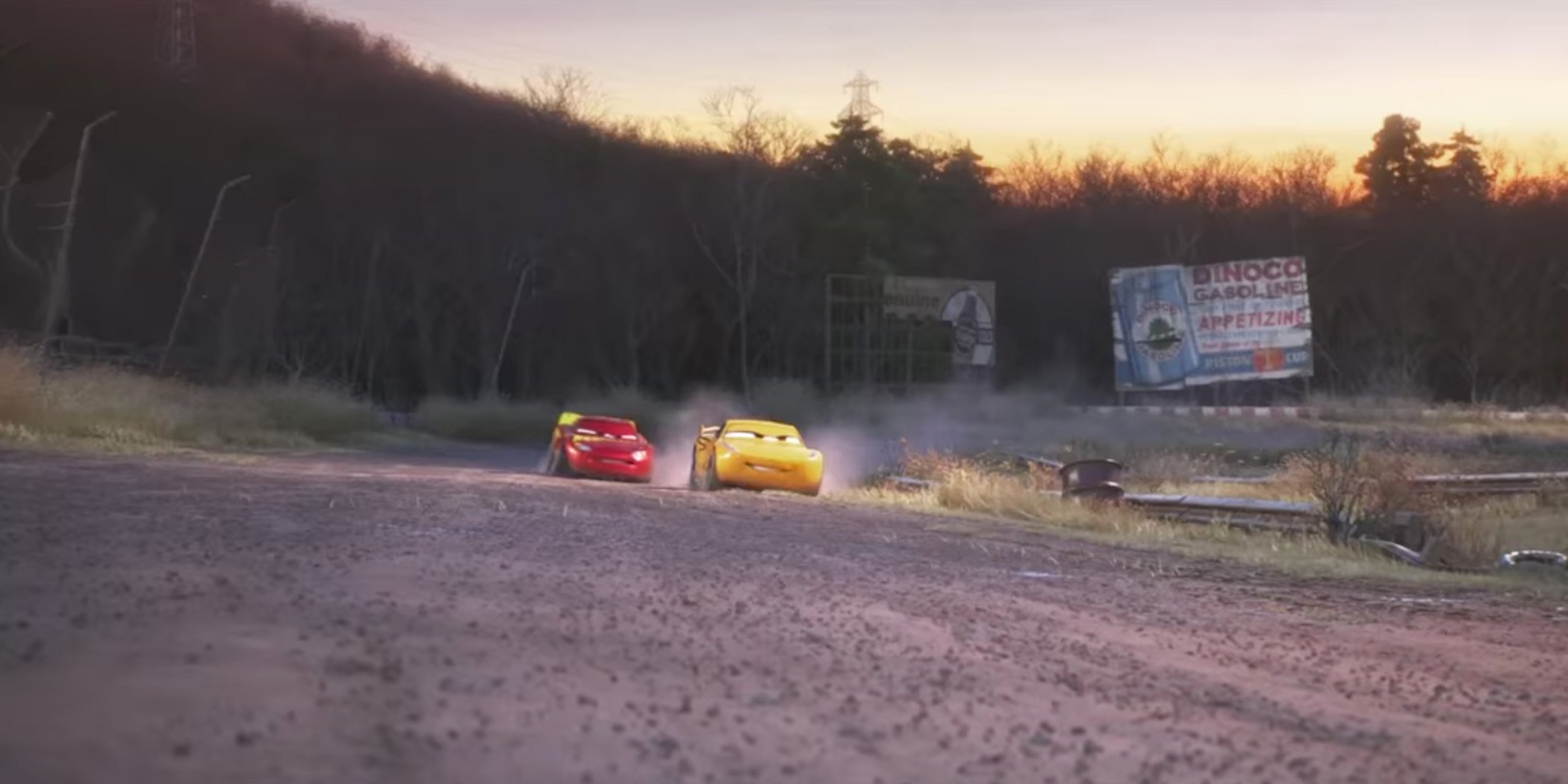 Dirt track racing getting placement in a movie of this size is big news for the sport. It opens up the sport of dirt track racing to a very broad audience. More importantly, it exposes the sport to a much younger audience which is important to continue the rapid growth of dirt racing in the United States and worldwide.

Lightning McQueen has a set upgraded of challengers in the new film. 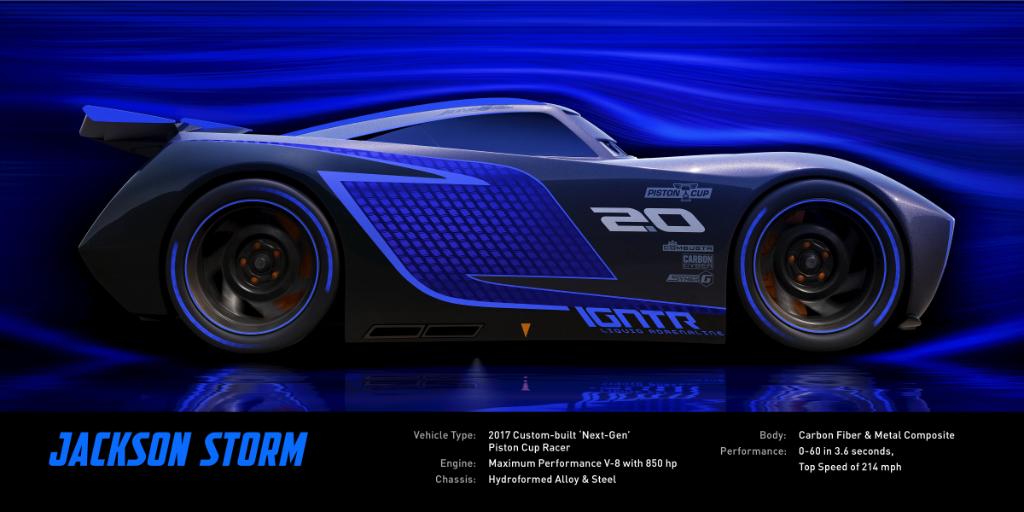 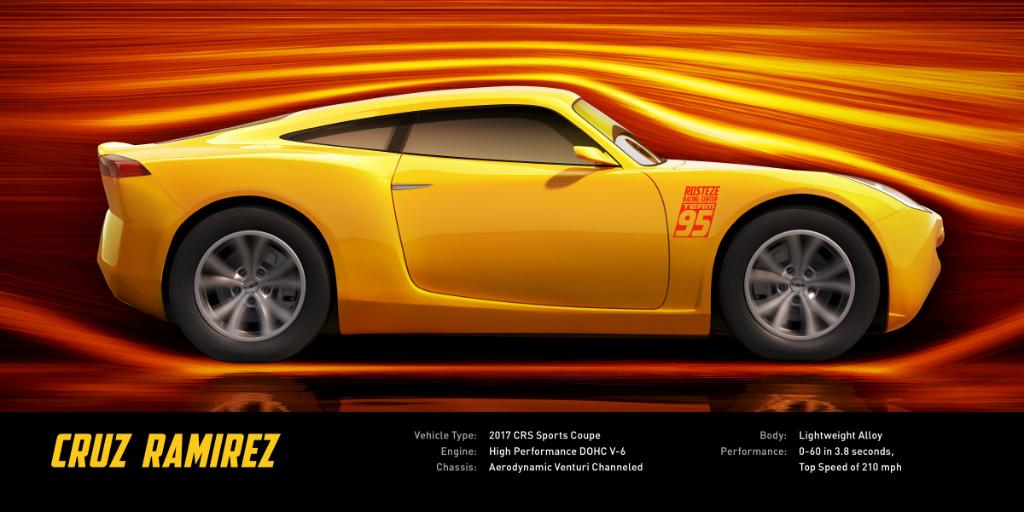 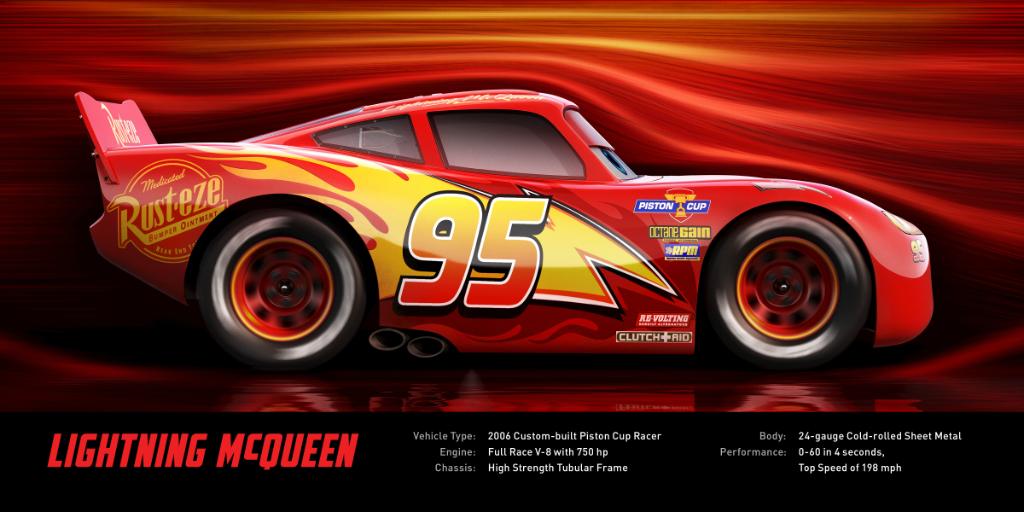 Coca-Cola to be featured as primary sponsor on No. 3 Chevy for the Coke 600