Jay Mohr, who will host the event for an unprecedented sixth time, is the host of “Jay Mohr Sports” on FOX Sports Radio, a daily sports talk and entertainment show, syndicated in more than 150 markets, highlighted by Mohr’s trademark comedic style. 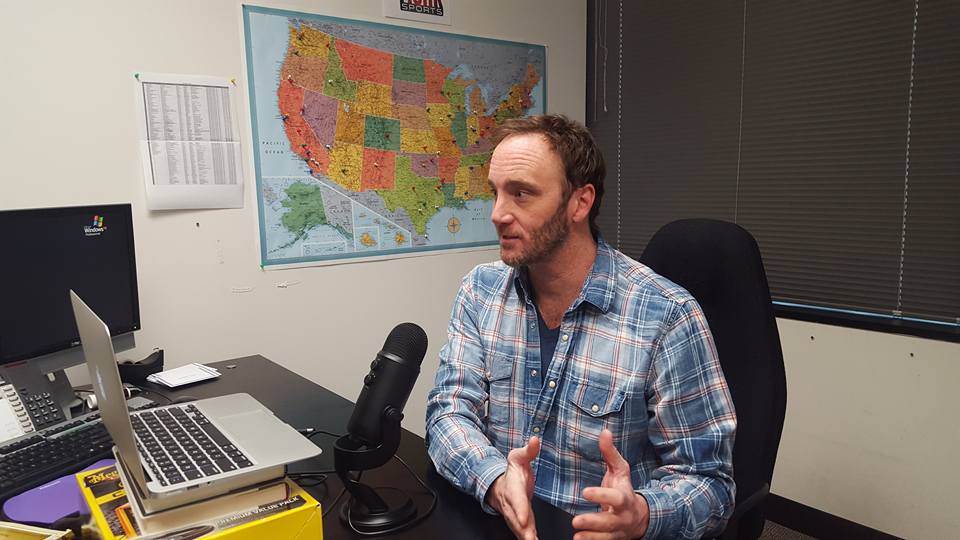 Jay Mohr is best-known for his tenure as a “Saturday Night Live” cast member, he has also appeared on numerous shows including CBS’ “Ghost Whisperer” and “Gary Unmarried,” and was previously nominated for a Primetime Emmy Award as the host and executive producer of “Last Comic Standing.”

Additionally, Mohr has worked with more than a dozen Academy Award-winning or nominated actors including Tom Cruise in “Jerry Maguire,” Jennifer Aniston in “Picture Perfect,” Kevin Spacey and Helen Hunt in “Pay it Forward,” and Matt Damon in Clint Eastwood’s “Hereafter.”

“I am proud to be asked again to host the NASCAR Sprint Cup Series Awards,” said Mohr. “Everyone associated with this organization – the owners, the staff, the racing teams, and the drivers – are of the highest caliber, and it is truly an honor to perform for all of them again. It is by far my favorite thing to do.”

The evening’s musical lineup will include a performance by American Authors, best-known for hits “Best Day of My Life” from their debut album “Oh, What a Life” and “Go Big or Go Home” from their second album, “What We Live For.” This will be American Authors’ second performance during NASCAR Sprint Cup Series Champion’s Week, as they will headline the NASCAR Silver Bullet Bash Presented by Coors Light. 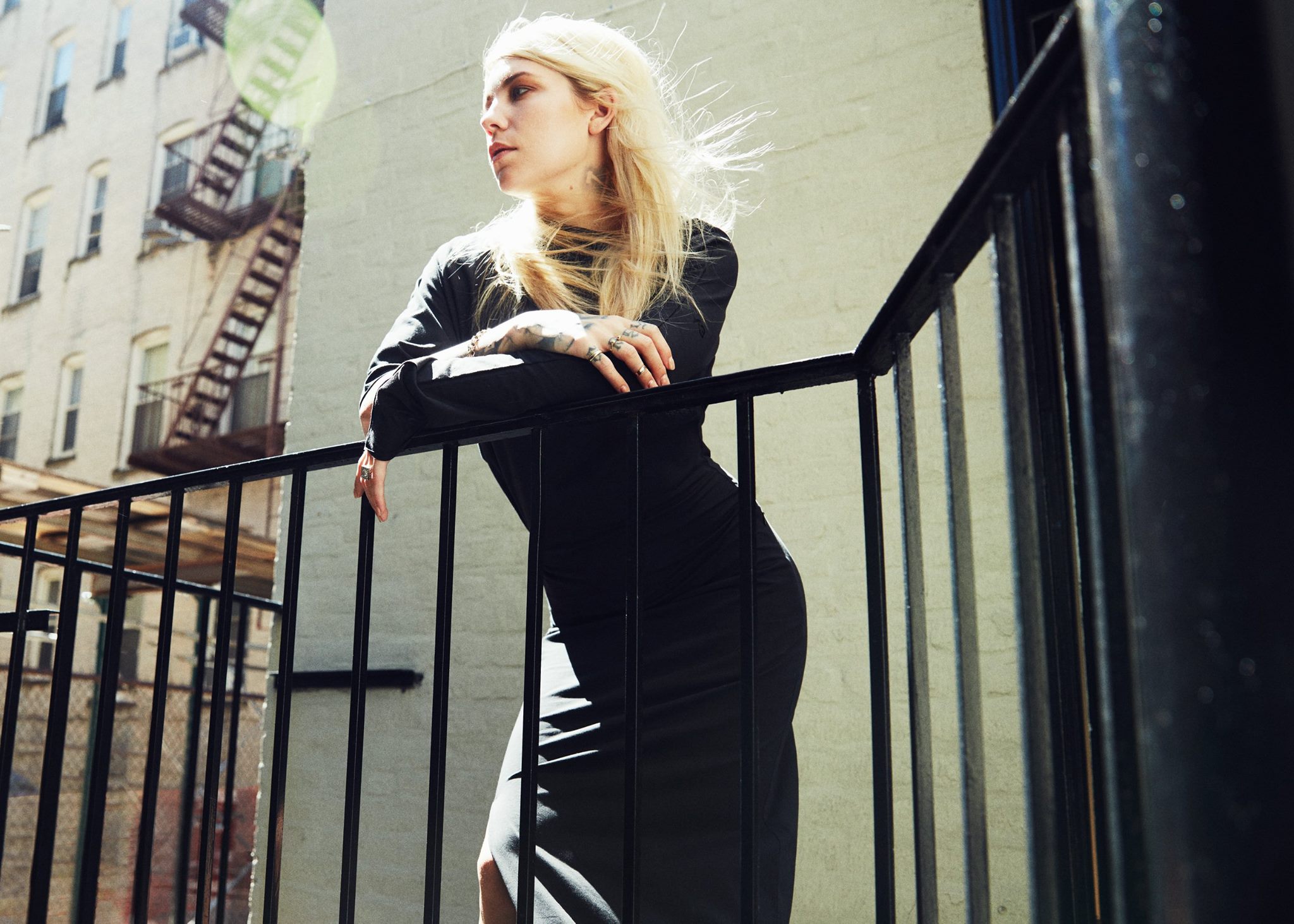 Singer, songwriter Skylar Grey will also be featured at NASCAR’s championship celebration. The five-time Grammy Award-nominated artist recently released her sophomore album “Natural Causes” and has co-written hits for the likes of Rihanna and Nicki Minaj.

Skylar Grey has also been featured on tracks alongside Eminem and Kid Cudi, among numerous others, and contributed to official soundtracks for “Suicide Squad,” “Fifty Shades of Grey” and “Furious 7.”

Singer and actress Olivia Holt will join the evening’s lineup with a performance from her debut EP “Olivia,” released earlier this year. Holt has starred in several Disney originals including the Disney XD series “Kickin’ It” and the Disney Channel series “I Didn’t Do It.”

NEXT POST
Ty Dillon Driving for Germain Racing in 2017