Rico Abreu 2017 plans have changed. He will not have a full time ride with ThorSport Racing in the NASCAR Camping World Truck Series.

“I wish things could have worked out,” Abreu told motorsport.com on Wednesday at the Chili Bowl in Tulsa. “The way sponsorship goes, sometimes things change. That’s just the way things go.”

He’s not giving up on NASCAR, “I’m not going to give up on it. I’m just going to take a step back.” 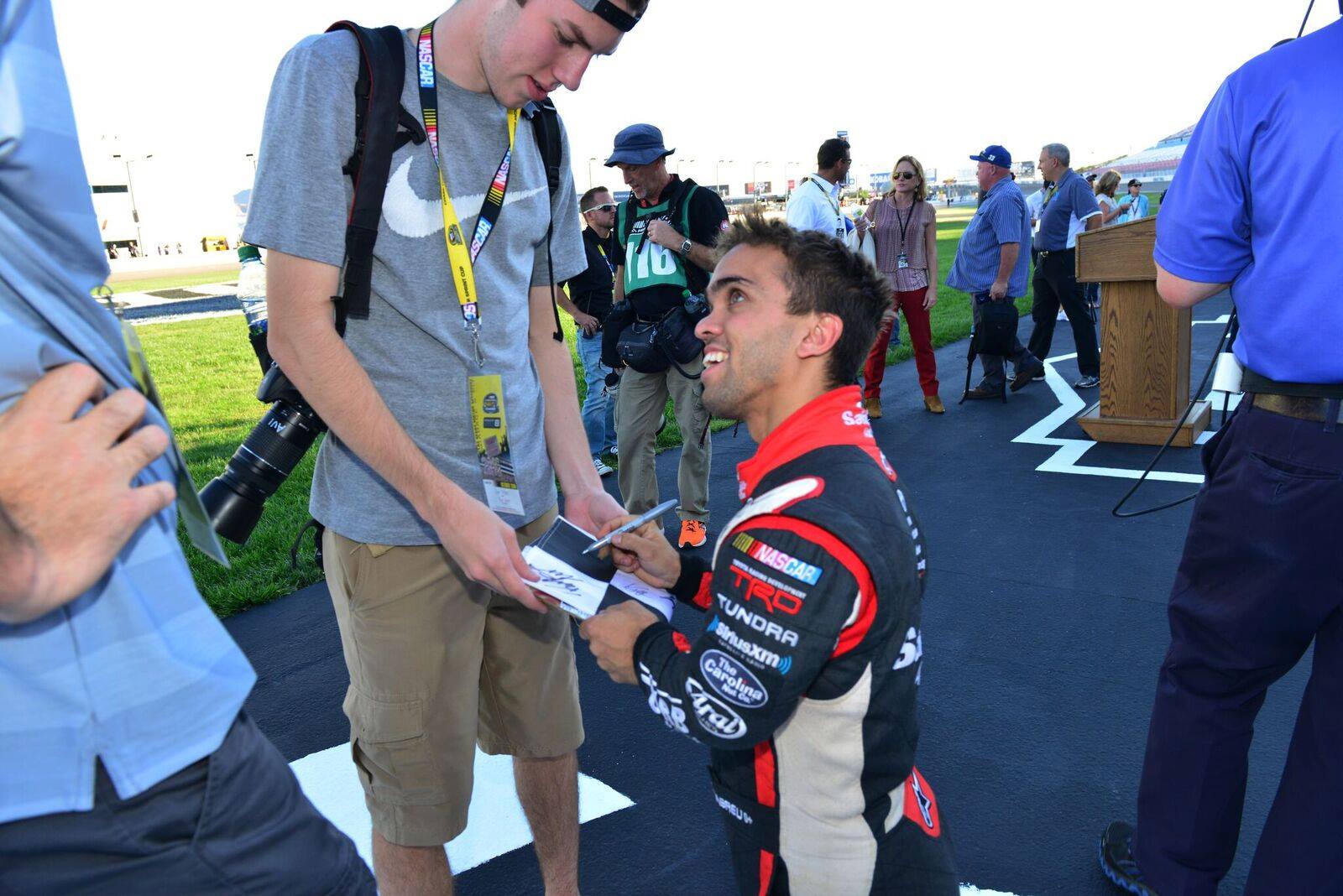 Rico Abreu turns 25 on January 30th of this month. The short track driver climbed through the dirt ranks to reach the NASCAR level. He was the USAC Midget national champion in 2014.

Rico Abreu began his NASCAR career at the tail end of the 2015 season. He ran the last two races of the season that year. He finished 13th in the second of the two at Homestead-Miami Speedway.

The following year he was offered a full-time ride in the NASCAR Truck Series. 2016, he competed in 23 races, a full season. He netted two top fives, four top tens and had a best finish of 3rd. His third place run came at Eldora Speedway. The single race that NASCAR runs on a dirt track. The Dirt Derby at Eldora Speedway is the highlight of Rico Abreu’s NASCAR career.

So what are the Rico Abreu 2017 racing plans? 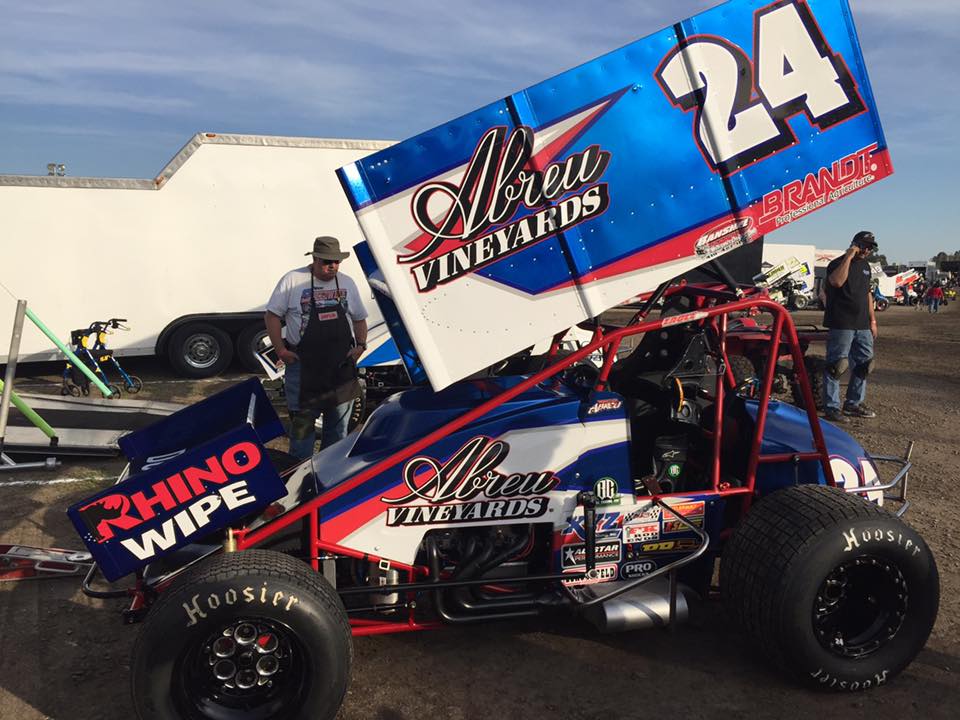 Rico Abreu is currently competing at the Chili Bowl Nationals. This week, he was asked about his future racing plans.

Dirt track racing is the only thing planned, “I’ve got sprint cars with my family and midget car races with Keith Kunz,” Abreu added. “That’s all I got.”

As of now, he doesn’t have any NASCAR plans. While he still working on it, nothing has come together. Not even a part-schedule ride in the NASCAR Camping World Truck Series. Due to lack of sponsorship, the driver will return to dirt track racing with his family owned dirt racing operation.

Rico Abreu finished 2nd in the VIROC Race of Champions race at the Chili Bowl on Tuesday night. He finished 10th in the 1st of two Chili Bowl B-Mains last night.

Rico Abreu has won the previous two Chili Bowl Nationals, in 2015 and again in 2016.