Below are a few 2017 dirt late model wraps from national touring dirt racing drivers. It’s an incomplete list at the moment. Though, in the coming weeks I’d like to fix that.

We will be at the Lucas Oil Dirt Late Model Series opener in about a week. There we will gather more images and fill in this page. 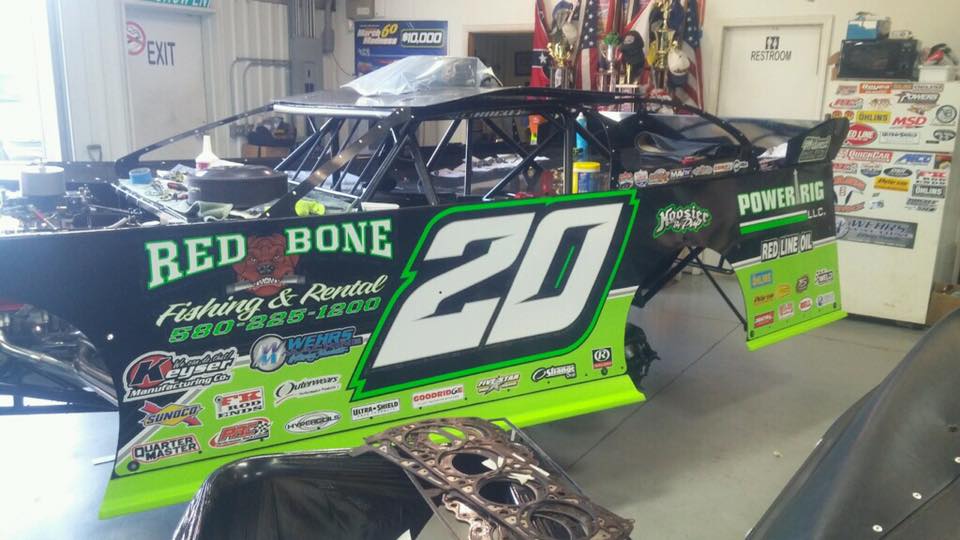 Here’s the 2017 Jimmy Owens car for the Lucas Oil Dirt Series. Following a very short off-season, the Ramirez Motorsports team and driver Jimmy Owens are preparing their equipment for the start of the 2017 season in Georgia and Florida during “Speedweeks.”

The Newport, Tennessee superstar will be armed with Rocket XR1 racecars powered by Durham Racing Engines this year.

The team spoke on their new equipment, “Thanks to Capital Race Cars, ButlerBuilt Motorsports Equipment & Hooker Harness for making reliable equipment to keep me safe. ButlerBuilt and Hooker Harness have been my trusted equipment for years now and I’m excited to have Capital Race Cars in 2017. They spend the time to make sure everything is just right, craftsmanship is amazing.” 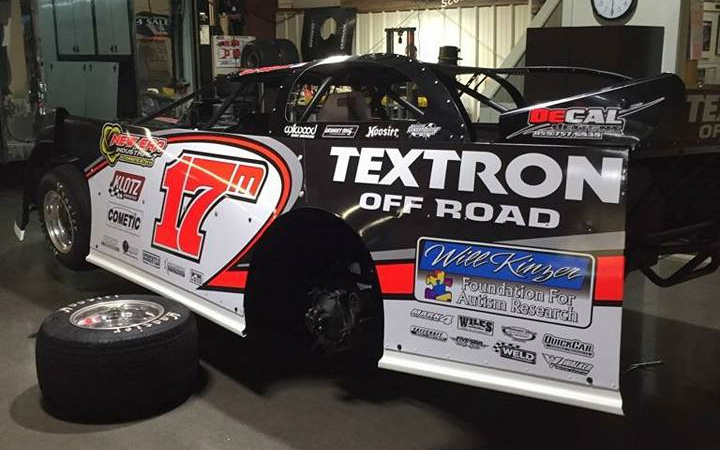 The 2017 Dale McDowell car photo above was likely taken at the Scott Bloomquist racing shop. Rumored to be an old Bloomquist chassis. 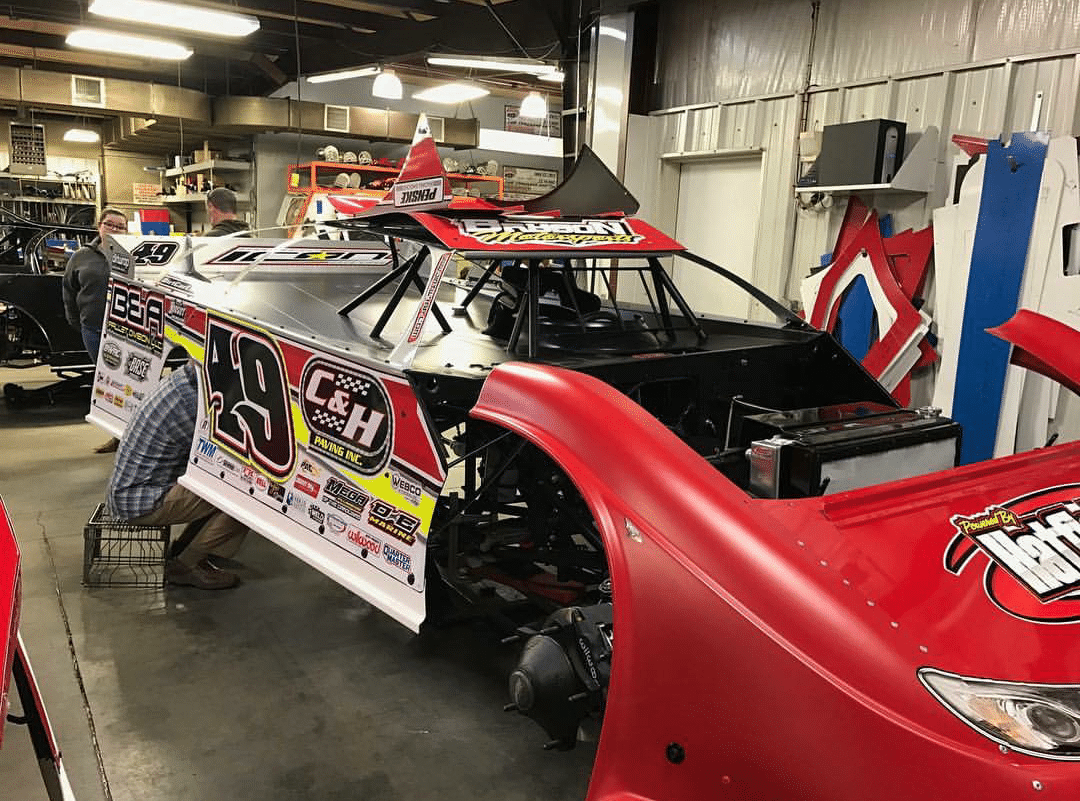 The 2017 Jonathan Davenport car is shown above.

Davenport recently made his debut start in the Chili Bowl Nationals. “Superman” won his M-Main before advancing up to fifth in his L-Main. Unfortunately, that was one spot out of a coveted transfer position into the next alphabet soup race and his weekend came to an abrupt end. 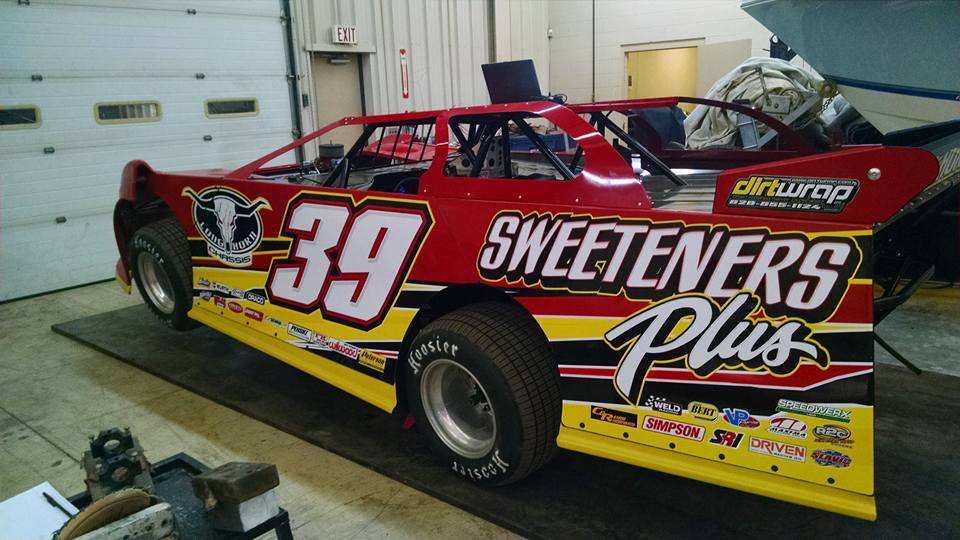 The 2017 Tim McCreadie car will enter the 2017 season in the #39 Longhorn Chassis. The car has already been on track. It ran in practice at East Bay Raceway Park. 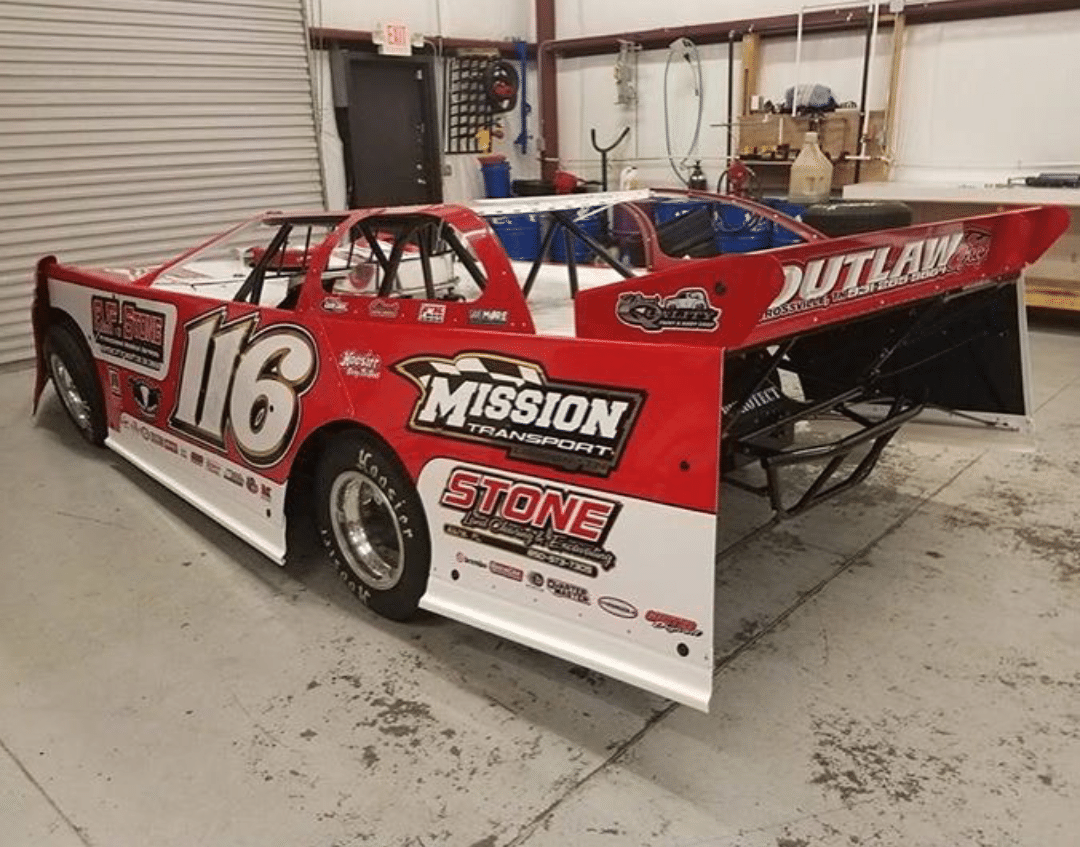 The 2017 Brandon Overton car is pictured above.

Following their season-ending ‘Gobbler’ victory together, Brandon Overton and the Randy Weaver Racing team have been gearing up for a busy 2017 campaign, which is scheduled to start for them during “Speedweeks” at Golden Isles Speedway in Brunswick, Georgia, Screven Motor Speedway in Sylvania, Georgia, and Volusia Speedway Park in Barberville, Florida.

In all and weather pending, Brandon will enter eight special events at those three venues from February 10-25. From there, the #116 team will compete in a diversified schedule including all of the Spring Nationals Series and Southern Nationals Series shows, along with high-profile races across the country.