The story of the little team that could… That team might not be so little in 2018. As of now a Front Row Motorsports three car team is in the works. The team has purchased a third NASCAR Charter.

NASCAR officially transferred ownership of the charter. It was formerly used by BK Racing’s #83 team in 2016. That transfer took place on December 6th, 2016. 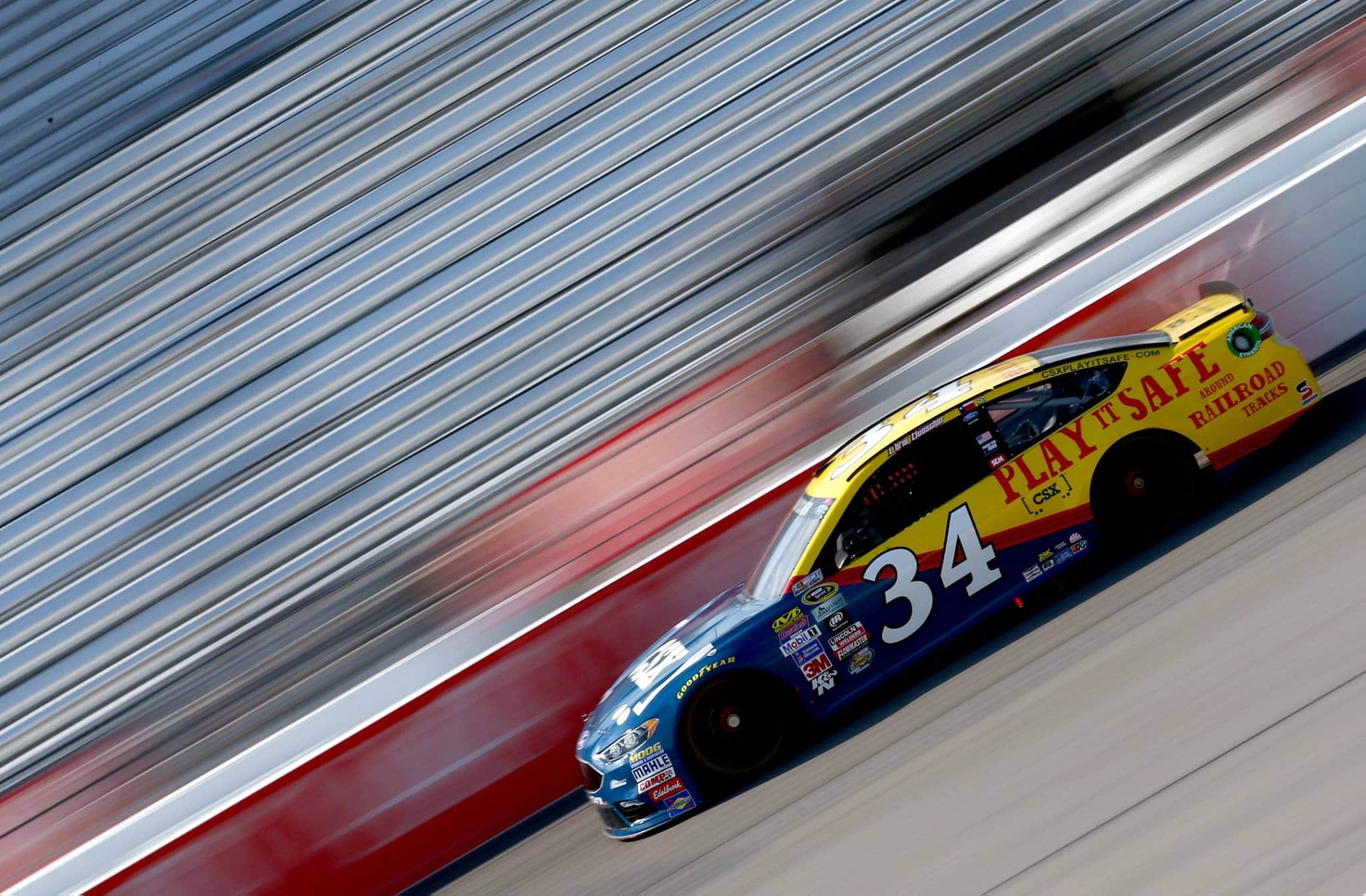 For the 2017 Monster Energy NASCAR Cup Series season that charter will be leased. However, that lease is only a temporary plan as the team sets for expansion.

The team explained, “Front Row Motorsports will lease the newly acquired charter to TriStar Motorsports for the 2017 season as FRM prepares to expand to three chartered cars in 2018.”

Since it’s inception the team has collected two NASCAR Cup Series wins. Their most recent win came with driver Chris Buescher in August 2016 at Pocono Raceway. The other Front Row Motorsports win came via David Ragan in 2013 at the Talladega SuperSpeedway. 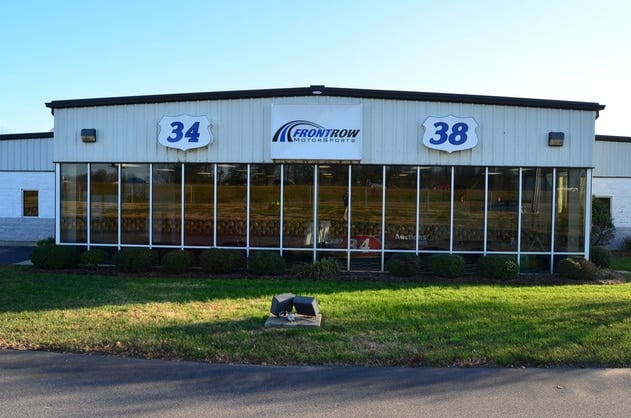 Taco Bell and Long John Silver’s, as well as MDS are regularly featured on the Front Row cars. A nice tax write-off, Jenkins sponsors his own cars when the team does not have an outside sponsor.

2016 was a break-through year for one of the most successful little NASCAR teams. The racing team has steadily grown since its full-time entry into the series in 2009, earning its second win and first playoff berth in 2016.

Front Row Motorsports fields two current entries with their NASCAR charters, the #34 driven by Landon Cassill and the #38 of David Ragan. The team will focus on building on those accomplishments with its two existing cars in 2017 as it prepares its infrastructure for expansion in 2018.